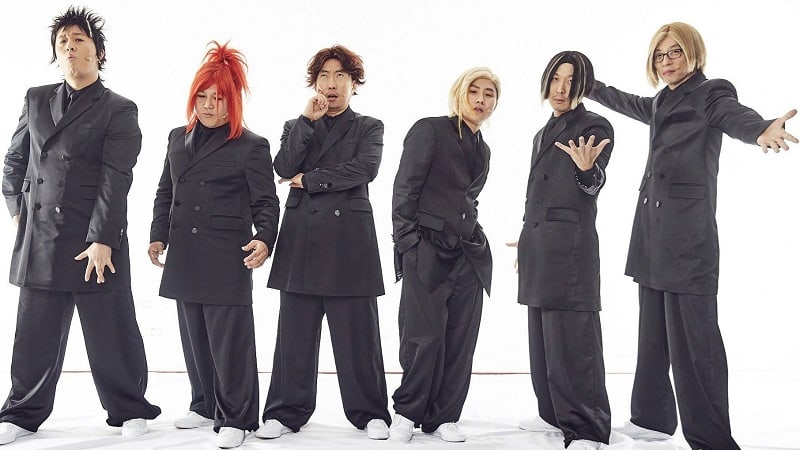 On February 26, CJ E&M released the CPI rankings for February 12 to 18, and MBC’s “Infinite Challenge” came in first with a CPI score of 251. 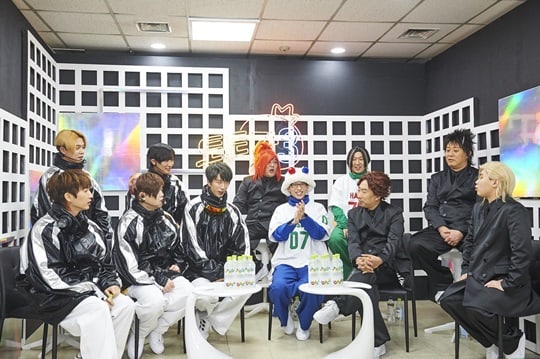 KBS2’s weekend drama “My Golden Life” came in a close second with 228.5 points, while Mnet’s “I Can See Your Voice 5,” SBS’s “Running Man,” and KBS2’s “Hello Counselor” took third through fifth place, respectively.

Catch up with the “ToToGa 3: Return of the Kings H.O.T.” special of “Infinite Challenge” below!

Hello Counselor
I Can See Your Voice
Running Man
Infinite Challenge
My Golden Life
How does this article make you feel?