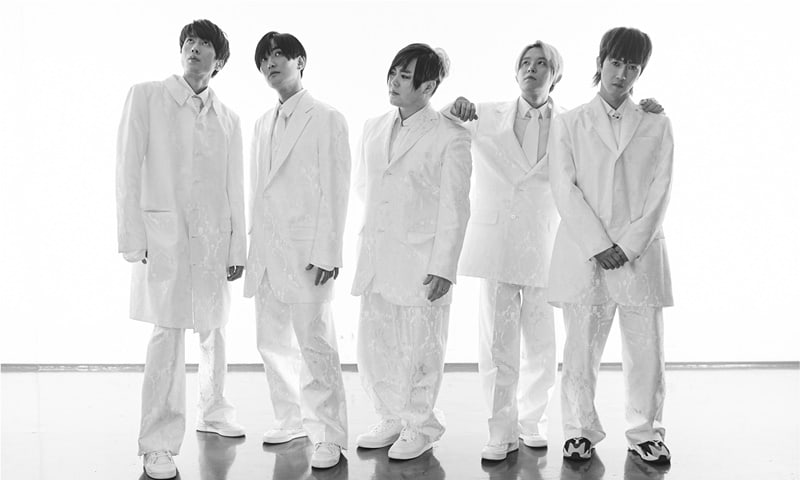 H.O.T. recently reunited for the first time in 17 years on the “ToToGa 3: Return of the Kings H.O.T.” special of “Infinite Challenge.”

The members, who had practiced hard for their stage, teared up as they shared their appreciation for fans. ‘Club H.O.T.’ [their official fan club] raised their white balloons and repeatedly shouted, “We will wait, H.O.T.!” Seeing this, Tony Ahn mentioned, “I hope you will remember this moment until the day we meet again,” and Jang Woo Hyuk added, “We will seriously discuss [about promoting together].”

A representative shared on the possibility of H.O.T. promoting again, saying, “A comeback will depend on the members’ determination. ‘ToToGa 3’ was initially decided by the members, and their agencies were informed thereafter. By the end of the show, the members felt immensely grateful to their fans. They hope to be able to repay it back to them in any way possible. Although there are no specific discussions as ‘ToToGa 3’ has just ended, there is a possibility that they may promote together again as long as the members are determined to do so.” 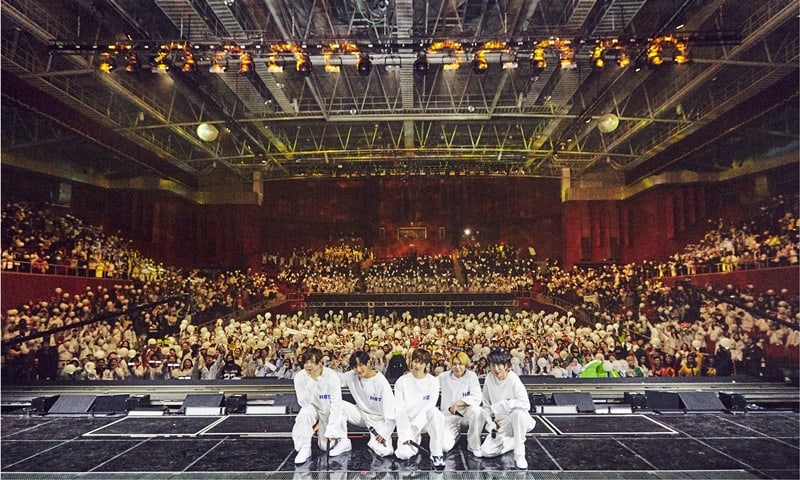 Although the members are currently under different agencies, it will most likely not hinder the possibility of a comeback. Kangta is in SM Entertainment, while Moon Hee Jun and Tony Ahn are in different agencies, both owned by IOK Company. Lee Jae Won is not signed under any official agency, but he is getting support from Tony Ahn’s agency. Jang Woo Hyuk is the CEO of WH Creative. It is not difficult for Moon Hee Jun, Tony Ahn, and Lee Jae Won to a comeback, and the same goes for Jang Woo Hyuk, who’s the CEO of his own company. With approval from Kangta’s agency SM Entertainment, H.O.T. could possibly have a comeback.

This was the same for g.o.d, who had no problems reuniting for performances despite being in different agencies. A possible solution is for H.O.T. to promote under their individual agencies while doing solo performances, and a separate management company for their group activities.

The representative added, “I received a lot of calls from acquaintances with congratulatory messages. They expressed that they felt very touched seeing the members and fans being reunited after such a long time. Through this opportunity, there is a positive outlook on promoting again. However, through their determination, it took the members 17 years to stand on the same stage together again, so I am being very cautious until an official decision is made. If we wait patiently, there could possibly be good news.”

If you haven’t already, check out their performances in the latest episode of “Infinite Challenge” below!