SM STATION has revealed several of photo teasers of Sungmin ahead of his upcoming release, “Day Dream”! 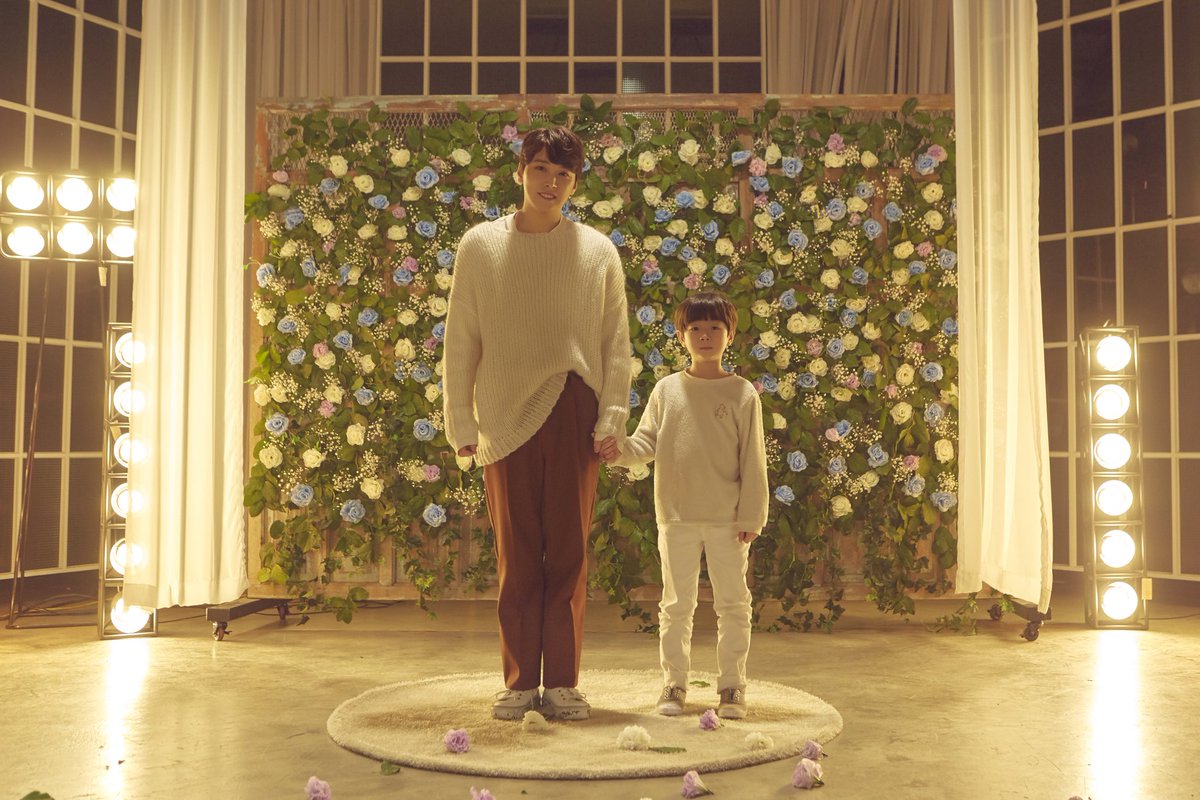 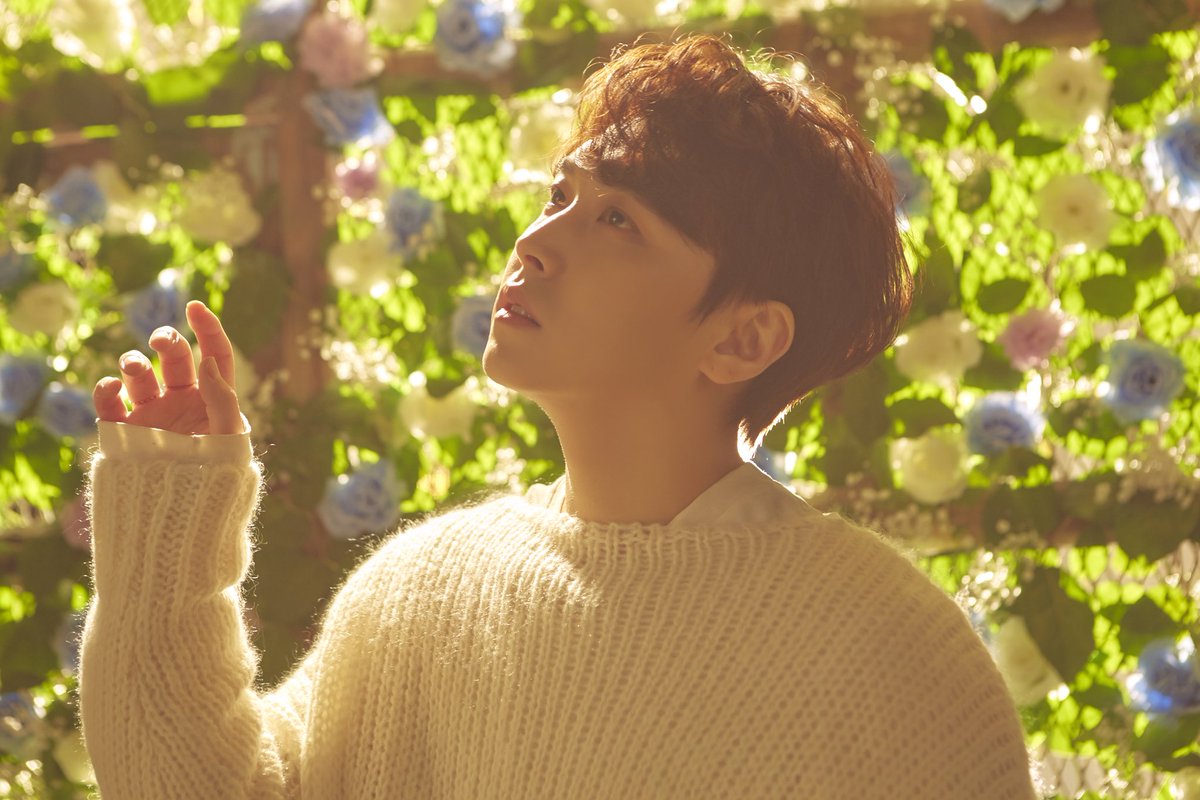 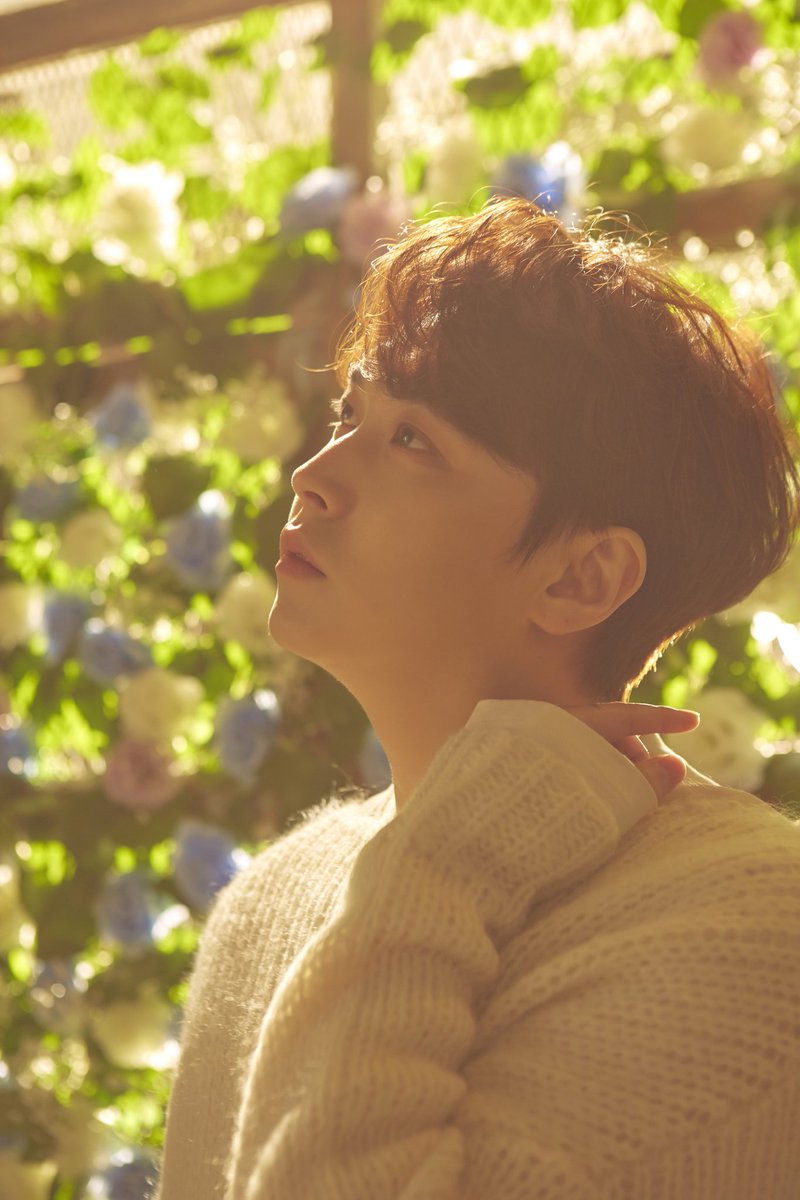 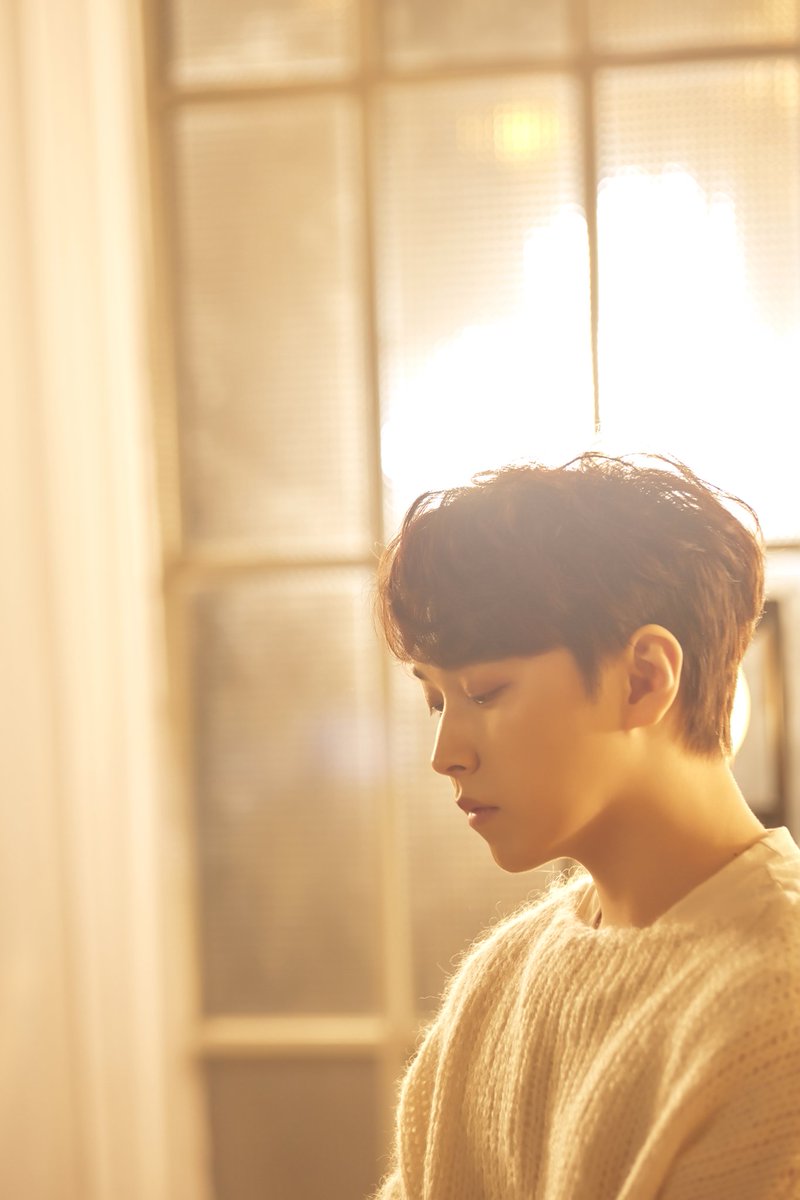 In the video, he comments, “I am so emotional, honored, and happy to be able to greet you for the first time in awhile. I hope the song can give you comfort and strength in this cold weather. Please look forward to March 2!”

The idol is the next featured artist of SM STATION 2, and will be releasing a solo track titled “Day Dream.”

Described as an acoustic ballad, “Day Dream” features minimal instrumentation that grows throughout the song. Its whimsical lyrics describe a hope that is found in dreams.

This track not only marks Sungmin’s first SM STATION release, but it also is his first solo track since “Oh Wa,” an OST track from KBS2’s 2012 drama “I Need a Fairy.”

Check out a teaser photo below: 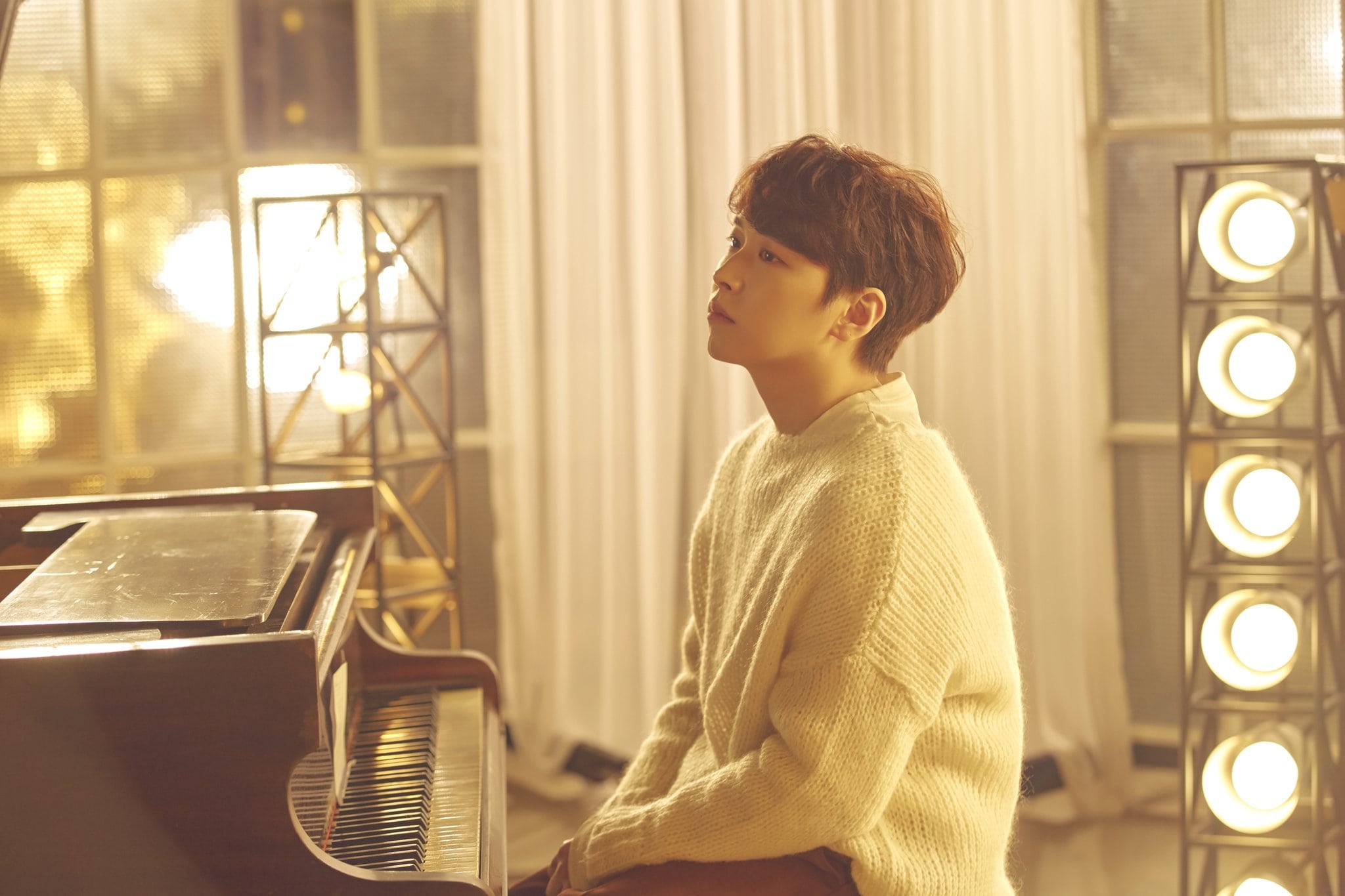