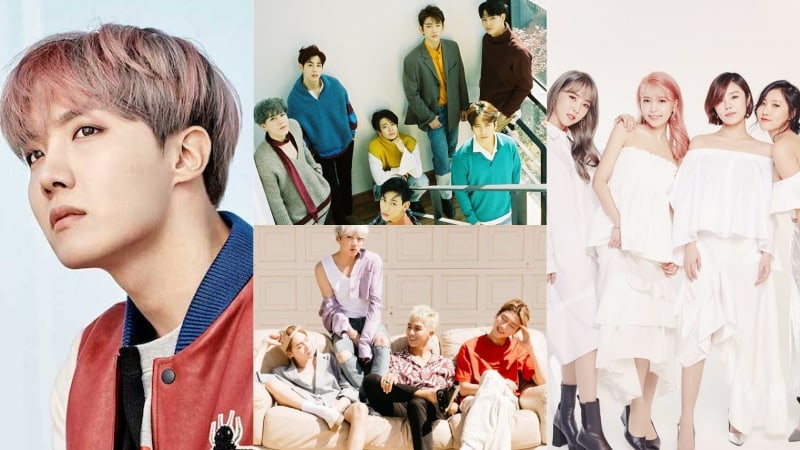 March Comebacks And Releases On The Way

The K-pop world is gearing up for a big March this year, with lots of exciting comebacks and releases planned!

Get ready by checking out what new music is coming up below. 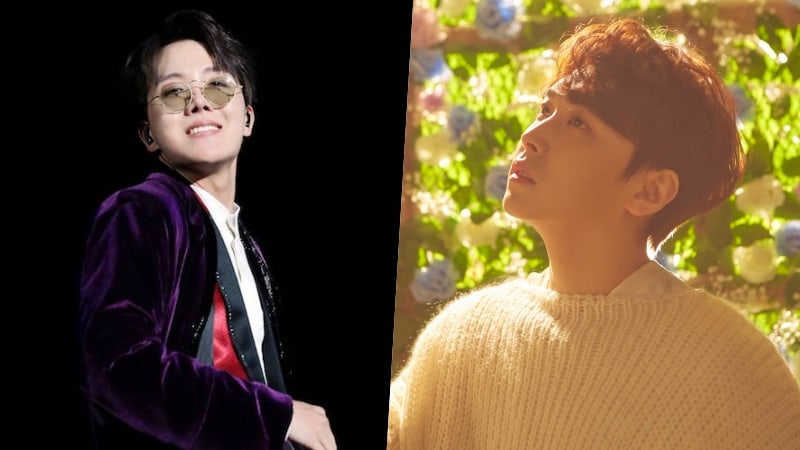 BTS’s J-Hope has announced that he’ll be releasing his mixtape (also known as the much-anticipated “Hixtape”) on March 2.

Super Junior’s Sungmin will also be sharing the song “Day Dream” via SM STATION on March 2. It will be his first solo release in 6 years. 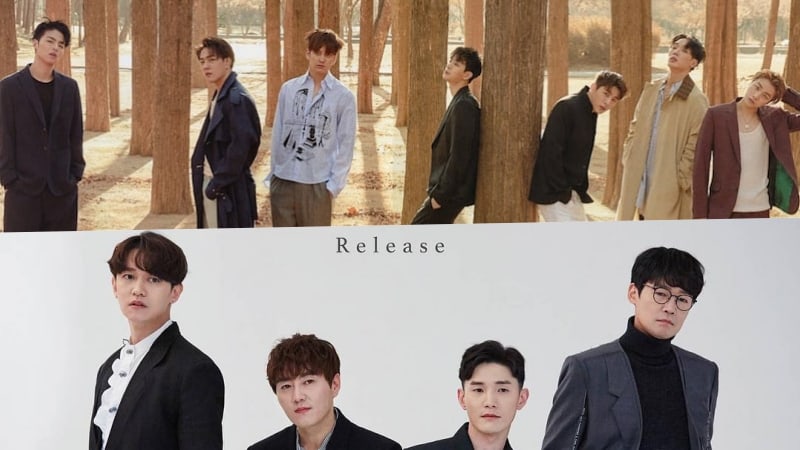 iKON will be sharing a single on March 5, following the huge success of their latest comeback with “Love Scenario.” 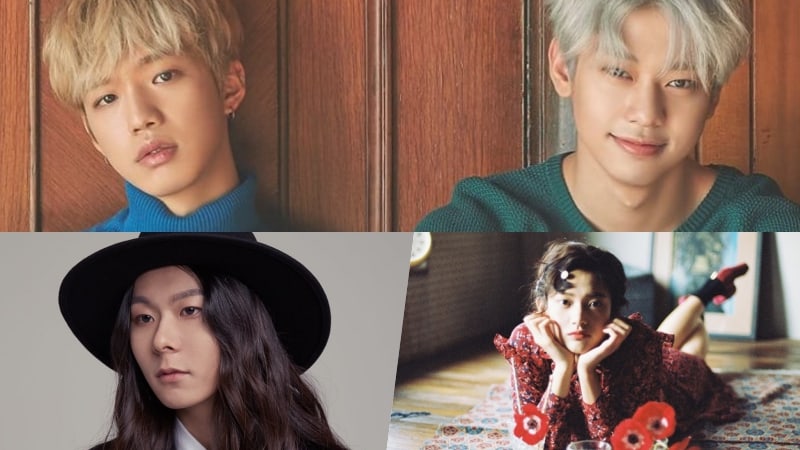 Brand New Music duo MXM will be gifting fans on March 6 with their digital single “Rematch,” including two songs.

Singer Minseo of Mystic Entertainment will make her official debut on March 6, after releasing the chart-topping song “Yes,” a version of Yoon Jong Shin’s “Like It.” 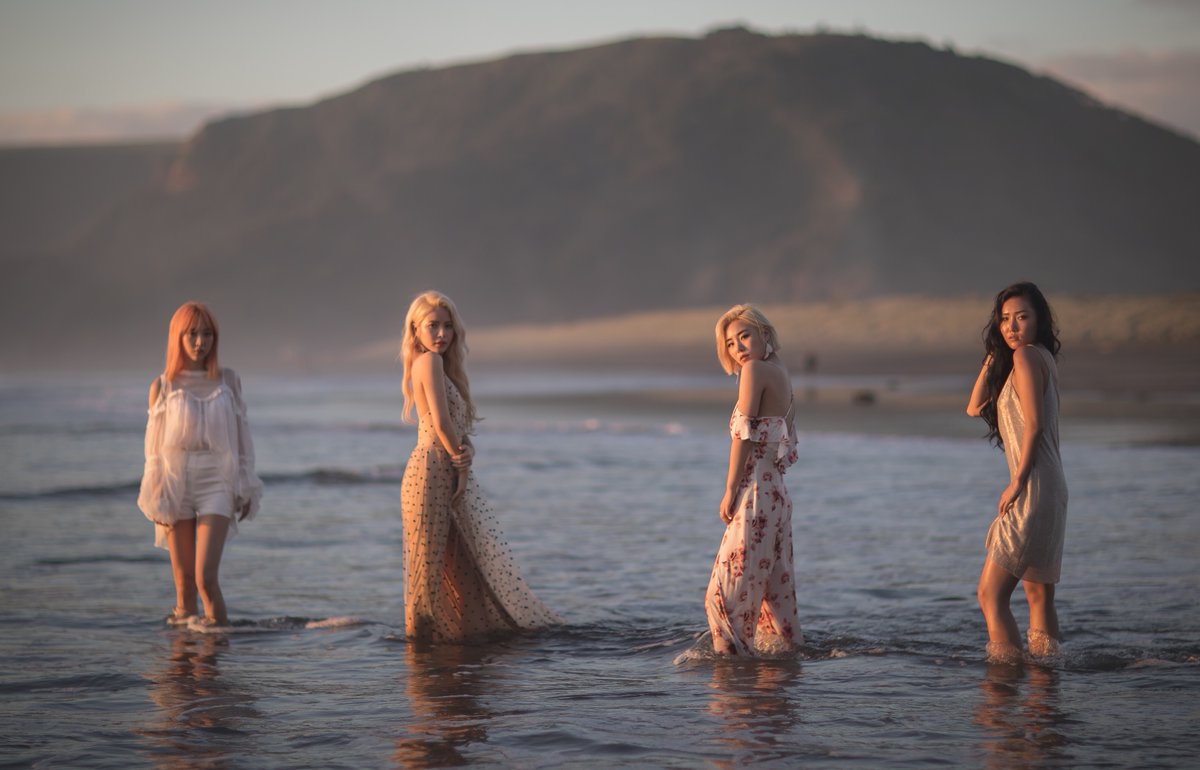 MAMAMOO is returning on March 7 with their new mini album “Yellow Flower,” including the title track “Starry Night.” 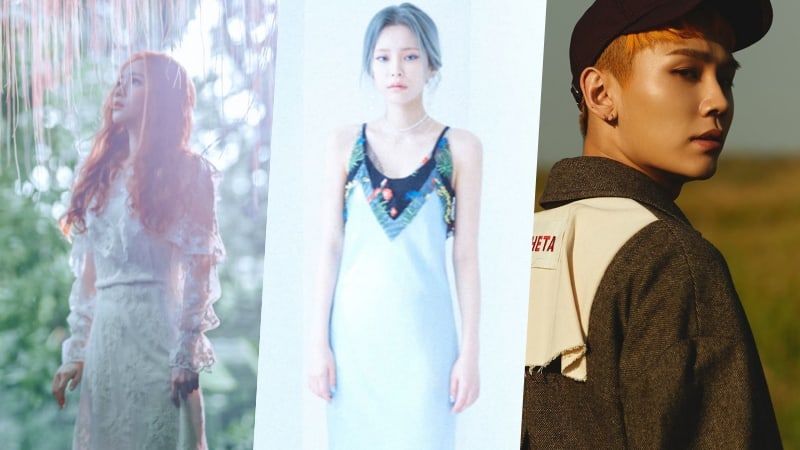 Ladies’ Code’s Sojung will be making a comeback as a solo artist on March 8, with her songs “Crystal Clear” and “Stay Here.”

Heize will also be sharing a new release with six songs that day.

BTOB’s Ilhoon is set to make an official solo debut on March 8 with his first solo mini album “Big Wave.” 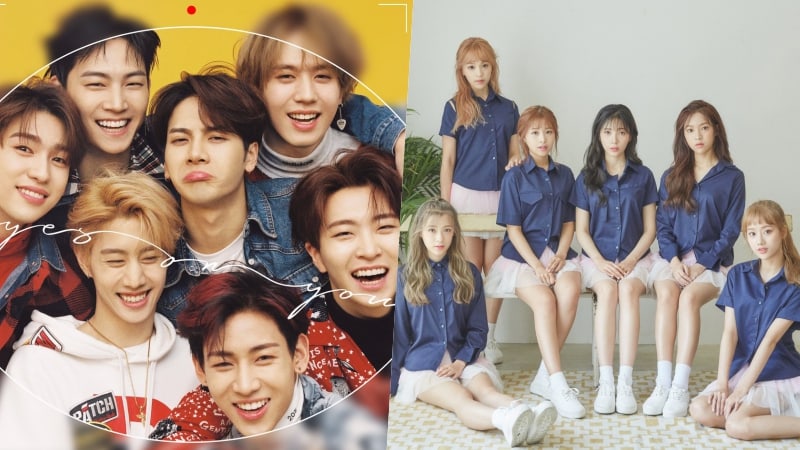 GOT7 is due to return on March 12 with “Eyes on You,” which features the title track “Look” that was co-composed by leader JB.

Another comeback that day will be by APRIL, who will be sharing their mini album “The Blue.” 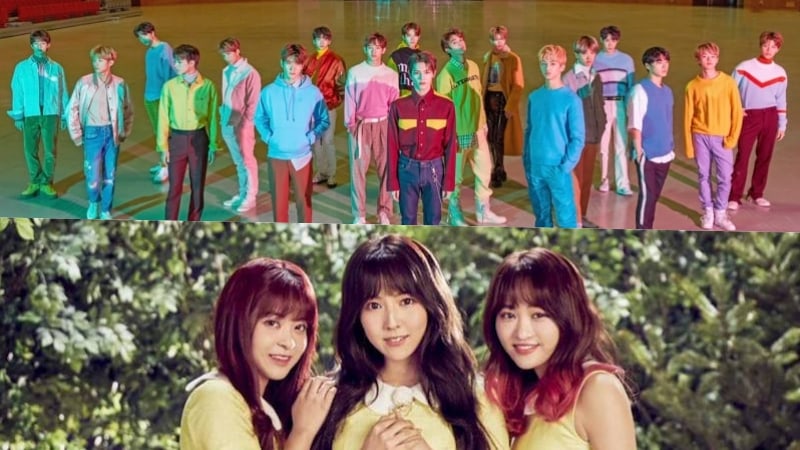 NCT will be returning as a 18-member group on March 14 with their album “NCT 2018,” which they’ve previewed so far with their unit NCT U’s songs “Boss” and “Baby Don’t Stop.”

New girl group Honey Popcorn, with all three members from Japan, will debut in Korea that day with the mini album “Bibbidi-Bobbidi-Boo.” 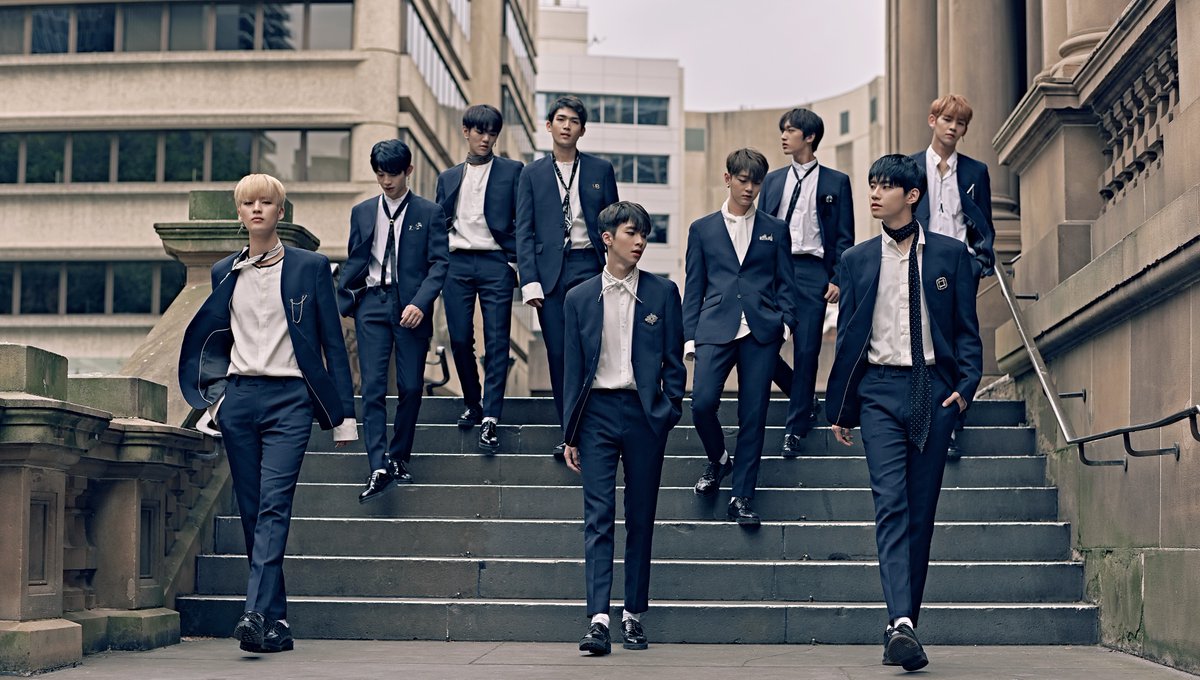 UP10TION will make a comeback on March 15 with “Invitation.” 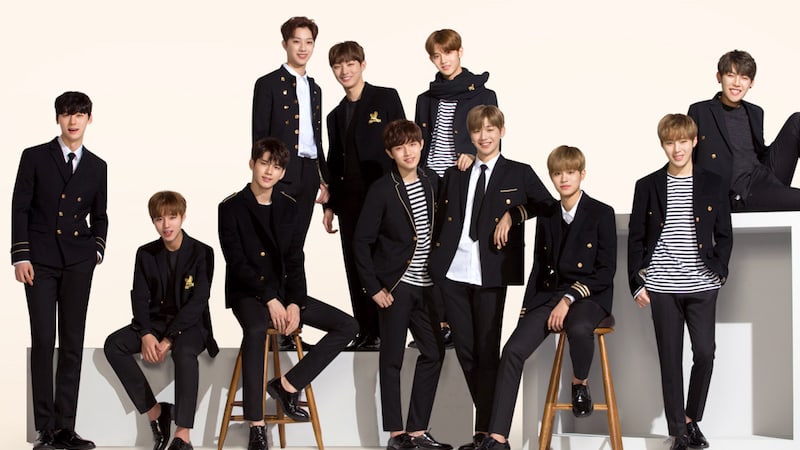 Before that, the group will be sharing a special theme track on March 5 to mark the 333rd day since they first appeared on “Produce 101 Season 2.”

TVXQ is also planning to return in March with their first comeback since finishing their mandatory military service.

WINNER recently headed to Los Angeles to film a music video, and they’re reported to be aiming for a March comeback.

Which March K-pop release are you the most excited for?