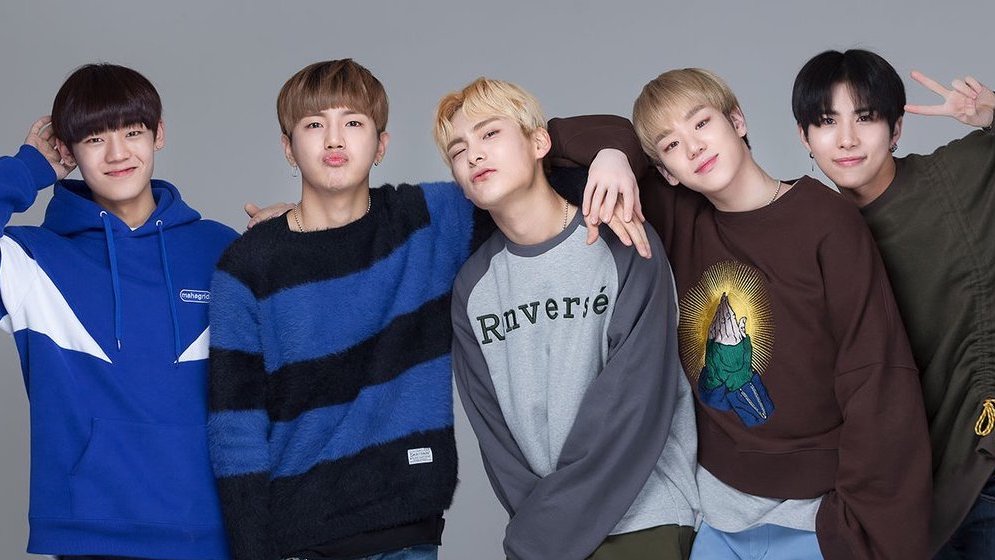 On February 23, the final debut group from “MIXNINE” held their second V Live broadcast, where member Choi Hyun Suk asked the question, “What kind of gift did my younger sister want?” as part of a quiz.

Some viewers expressed anger at this clip and accused the members of making “misogynistic comments” generalizing that women like designer bags.

In response to this backlash, Kim Byeong Kwan, Lee Dong Hun, and Woo Jin Young apologized for their comments, and A.C.E’s agency issued an official statement to announce that they’ll be taking preventive actions.

The agency wrote, “In regards to the immature and misogynistic comments that Donghun and Jason made on February 23, we all agreed that posting an apology isn’t enough. We are planning to create a section [on our fan cafe] that will show the process of all A.C.E members studying feminism and other areas in humanities.”

“If you come across any contents on feminism that you would like the A.C.E members to see, feel free to leave comments so that we can share it with them,” they added.