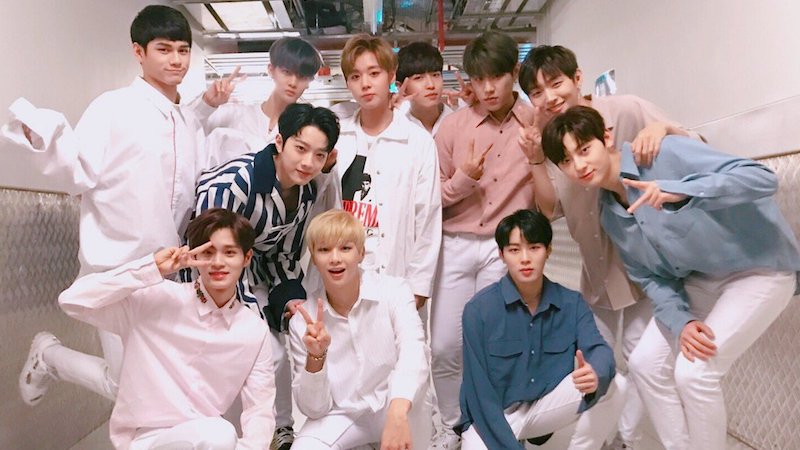 Wanna One is gearing up for their comeback!

On February 27, a source from the group’s agency YMC Entertainment revealed, “Wanna One will be filming the music video for their title track during two days, on March 5 and 6.” The music video will be released on March 19, along with their comeback album “0+1=1 (I Promise You).”

Wanna One filmed an additional music video at the beginning of February. It has been revealed that this was for their upcoming special theme track, which will be released on March 5 in honor of the 333rd day since they first appeared on “Produce 101 Season 2.”