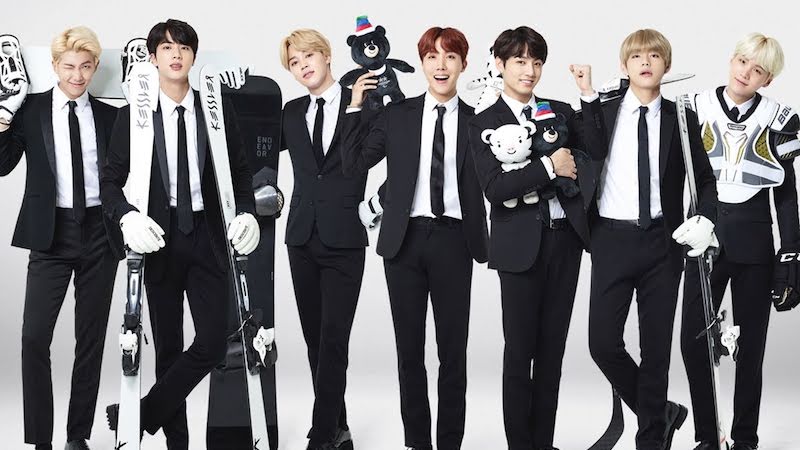 Following his explanation on PSY, director Song Seung Hwan of the opening and closing ceremonies for the Olympics spoke further about casting artists in a phone interview with a news outlet.

On not having more performers, he shared that it was difficult to allow for more K-pop performances due to the running time and several official rituals that had to take place. He added, “We wanted to invite a few more teams, but there were also some that fell through due to scheduling and other issues. Included in those were PSY and BTS.”

He continued, “We sent an offer to BTS early last year, but they have so many schedules abroad. It seemed likely that they would be abroad during the Olympics, so it was difficult to schedule them ahead of time.”