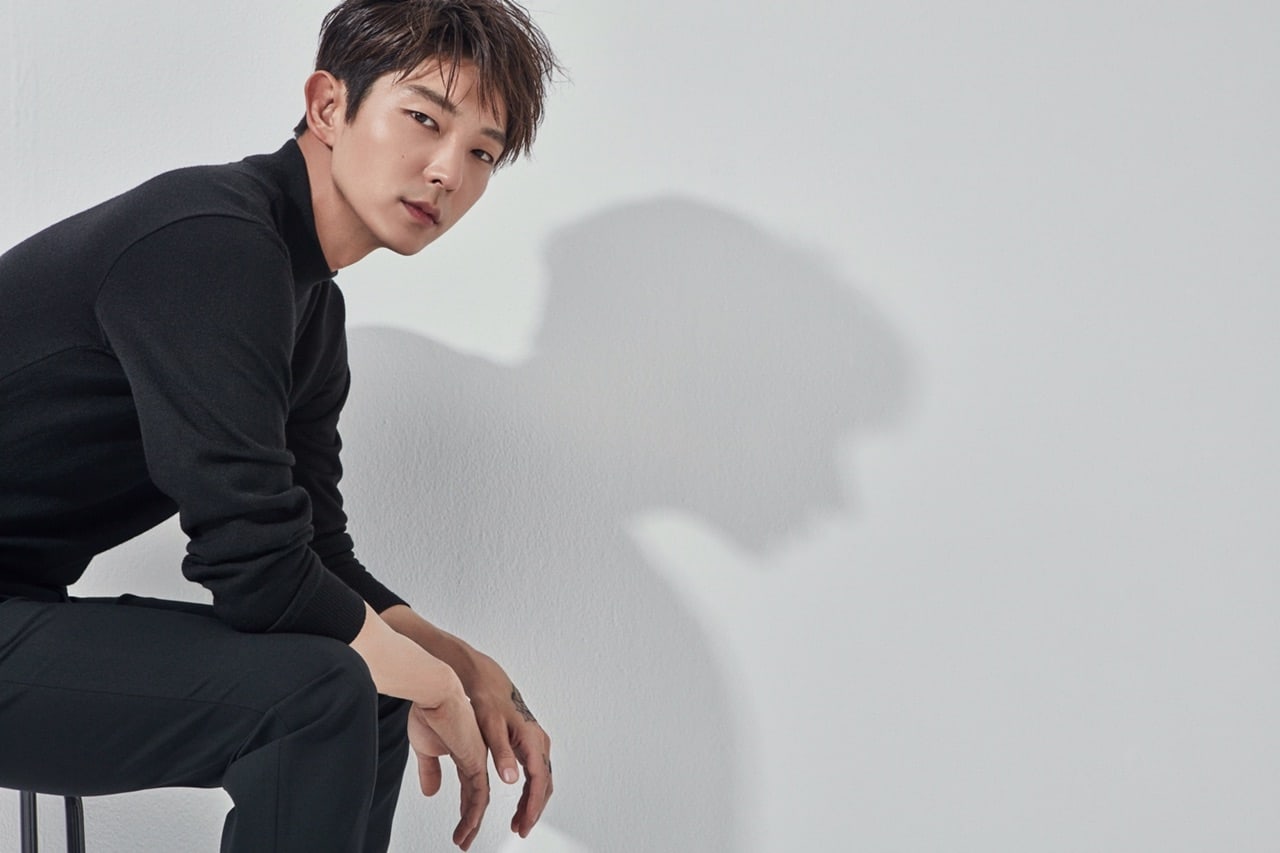 It had previously been reported that Lee Joon Gi was in talks to join the drama and on February 27, it was confirmed that he had decided to take the offer. He will be playing the leading role of Bong Sang Pil, a lawyer who seeks revenge against the powerful. Having witnessed the tragic death of his mother as a child, Bong Sang Pil grows up with just one purpose in life, getting revenge for his mother.

Many are also excited by the news as the drama will reunite Lee Joon Gi with producing director (PD) Kim Jin Min. The two worked on MBC’s “Time Between Dog And Wolf” 11 years ago, and Lee Joon Gi has stated that his work with the PD was a turning point in his acting career. The actor’s talents of perfectly analyzing his characters’ traits and the PD’s sophisticated cinematography is set to create an unforgettable drama.

The production staff of “Lawless Lawyer” stated, “PD Kim Jin Min and Lee Joon Gi will be reuniting for the first time in 11 years. The two have a deep sense of trust in each other. Lee Joon Gi has a charm that really draws you in, and we are certain that he will perfectly portray his new character in ‘Lawless Lawyer.’ Please anticipate a dramatic transformation from him.”

“Lawless Lawyer” will be the story of a lawyer who prefers to uses his fists rather than the law to resolve a situation as he puts his life on the line to fight against the powerful. The drama will be the follow-up project to “Live” and will begin airing in late May. Actress Seo Ye Ji is currently reviewing an offer to appear in the drama.

Lee Joon Gi
time between dog and wolf
How does this article make you feel?