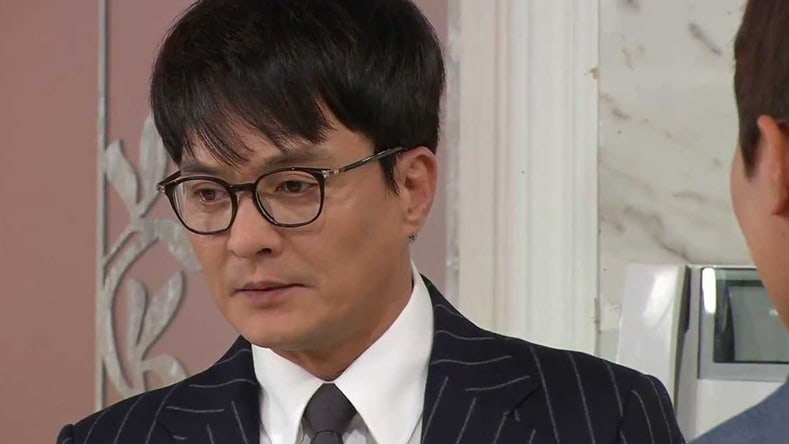 After staying silent for a week, actor Jo Min Ki has finally admitted to sexual harassment.

On February 27, he released an official statement, saying, “Everything is my fault, and I am the one to blame. I am deeply sorry to all the victims for the pain I’ve caused, and from here on out, I will not avoid the social and legal consequences of my mistakes.

“I showed a disgraceful side of myself these past few days because I was suddenly overburdened [by the sexual harassment allegations], and I apologize again for that.

“It’s late [to say this], but I will lay everything down. I will spend the rest of my life reflecting on my wrongdoings. I will pay my debt by committing to serve, and I bow my head in apology once again.”

Jo Min Ki initially denied the sexual harassment allegations when the reports first came out, but after several victims, including actress Song Ha Neul, came forward with testimonies, Will Entertainment terminated their agency with the actor. As previously revealed, the police will summon Jo Min Ki for investigation sometime in March.