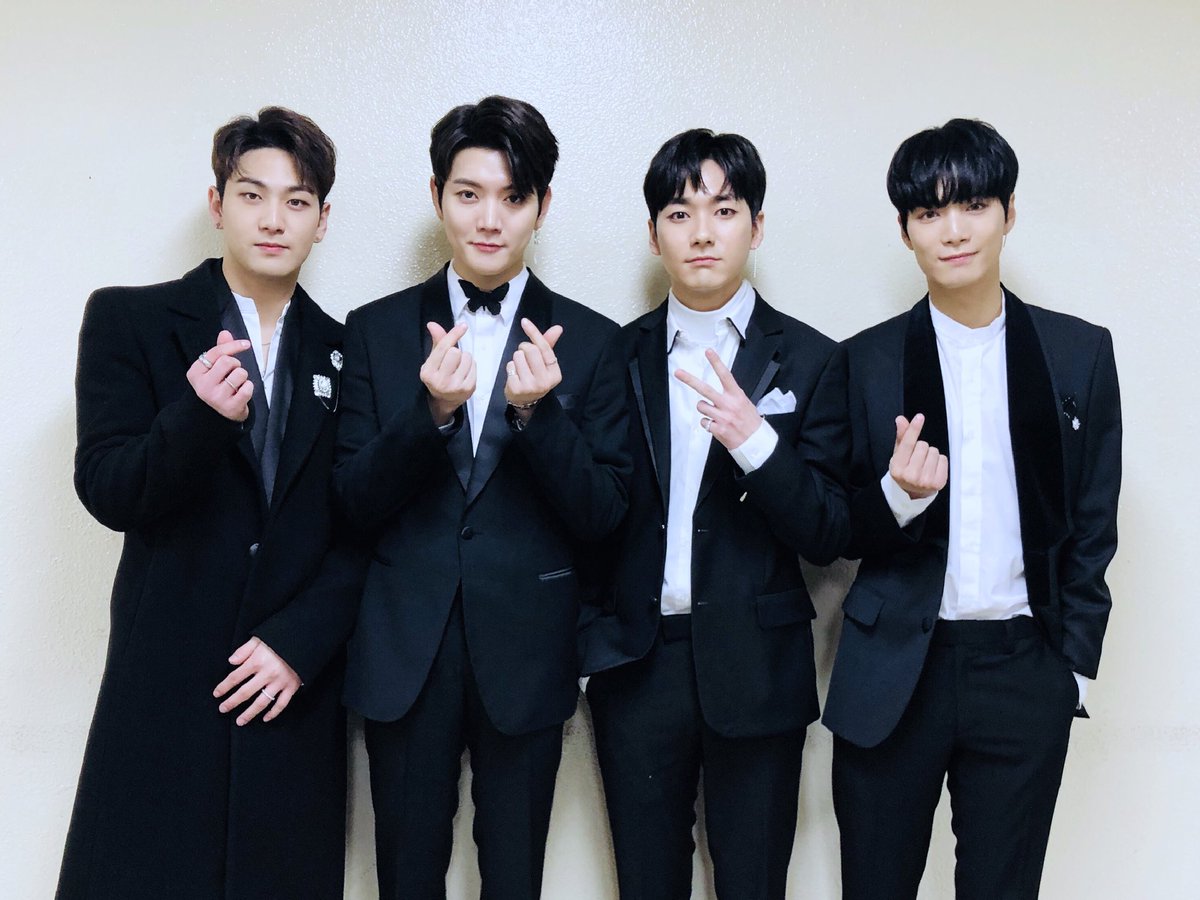 NU’EST W To Appear On “I Can See Your Voice”

NU’EST W is set to try their hand at discerning real singers from tone-deaf lip-syncers.

On February 27, it was reported that NU’EST W would be making an appearance on Mnet’s “I Can See Your Voice.” The members are said to have sincerely taken on the task of uncovering the identities of the contestants, and filming for the episode concluded in an amicable atmosphere.

A source from Mnet confirmed the news and said, “NU’EST W has already filmed their appearance for ‘I Can See Your Voice.” They also added that a broadcast date has not yet been set for NU’EST W’s episode.

“I Can See Your Voice” is a show that invites celebrities to watch a group of contestants lip sync and figure out who are real singers and who are tone-deaf people pretending. The show is hosted by Super Junior’s Leeteuk, Kim Jong Kook, and Yoo Se Yoon and airs on Friday at 8:10 p.m. KST.

I Can See Your Voice
NU'EST W
How does this article make you feel?