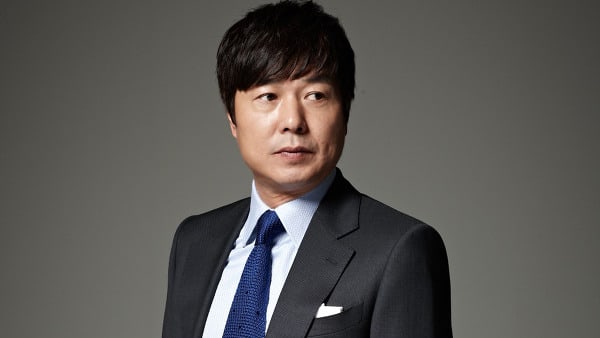 On February 27, a user posted on an online community, claiming to have been part of the production team for the 2003 MBC drama “Crime and Punishment.”

The user gave a detailed account of actor Sun Woo Jae Duk allegedly sexually harassing her at a karaoke room and forcing a kiss on her. The user further claimed that the actor kept contacting her even after she moved to a different workplace.

In response to this post, Sun Woo Jae Duk’s legal representative stated, “It is not true at all. After checking with the actor, we were able to confirm that [the reports] are false. We are planning to take legal action against the writer of the post and the media outlets that [spread the rumors].”

Sun Woo Jae Duk
sexual violence
How does this article make you feel?