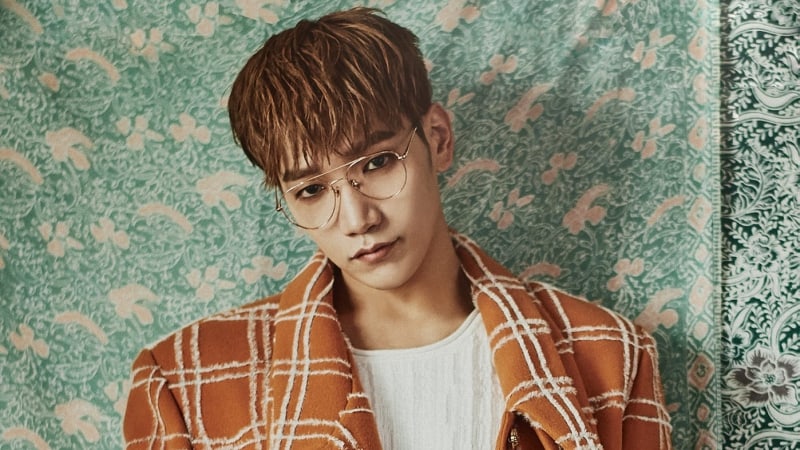 JYP Entertainment has confirmed that 2PM member Jun.K will still be holding his solo tour in Japan, following his drunk driving incident.

On February 27, JYP Entertainment released a statement through its Japanese website that announced that Jun.K’s concert tour in Japan will continue as planned.

In the statement, the agency stated that the decision to continue with the planned tour was due to its contractual obligations with overseas partners. It also revealed that the release of Jun.K’s fourth Japanese mini album “No Time” will be pushed back from March 21 to April 4.

Jun.K was caught driving under the influence of alcohol on February 10 with a blood alcohol content level of 0.074 percent and he personally apologized. Since then, he has been on hiatus from activities and did not join fellow 2PM members on stage for the 2018 PyeongChang Olympics Winter Olympics Headliner Show.

Jun.K will perform in major Japanese cities from March 6 to 22 on his solo tour.

2PM
Jun.K
How does this article make you feel?