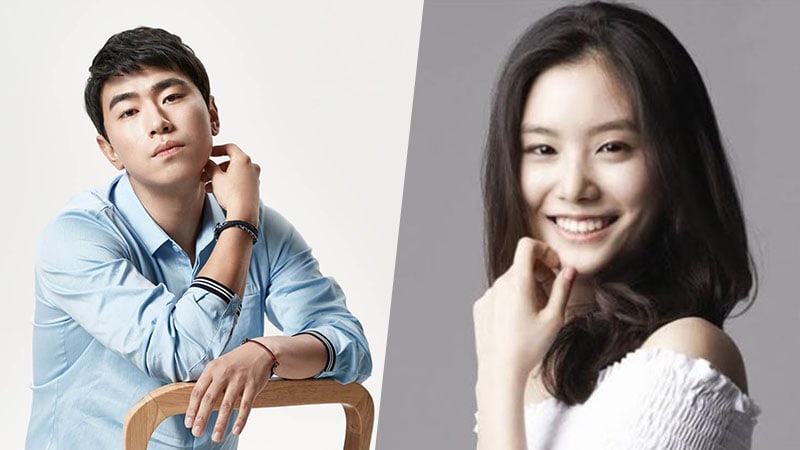 With a six-year age difference, Lee Si Eon and Seo Ji Seung knew each other as colleagues before affirming their feelings for each other and dating.

A representative from Lee Si Eon’s agency, BS Company, mentioned, “After confirming [with him] personally, they previously had a senior and junior actor relationship and they recently started dating. The couple is being very cautious about their relationship as they have only been dating for five months. We would appreciate if you could watch over the couple warmly.”

Lee Si Eon made his first debut in “Friend, Our Legend” in 2009. Some of his other projects include, “Man To Man,” “My Sassy Girl,” “Into the World Again,” and “Two Cops.” He started gaining popularity through “Reply 1997” and is currently part of MBC’s “I Live Alone” while his latest project will be tvN’s upcoming drama “Live.”

This is the second member revealed to be dating from “I Live Alone.” Previously, Jun Hyun Moo and Han Hye Jin confirmed that they are dating.

Lee Si Eon
Seo Ji Seung
How does this article make you feel?