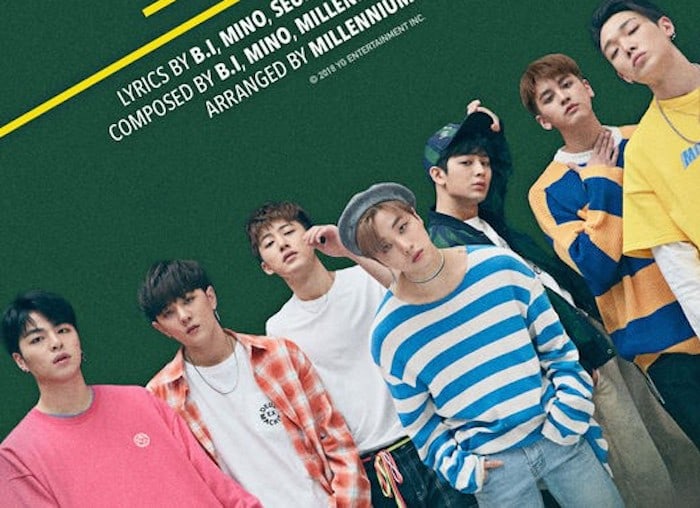 YG Entertainment founder Yang Hyun Suk has shared a preview of iKON’s new song during the mixing process! He also stated that he told the guys to go on a vacation on Jeju Island without any cameras.

iKON has dropped a new teaser revealing details about their upcoming release!

The group’s new track is titled “Rubber Band” and marks the first time iKON’s B.I and WINNER’s Song Mino worked together in writing and composing. Bobby and Seung joined them for writing the lyrics while MILLENNIUM arranged the song and also worked on composing it. 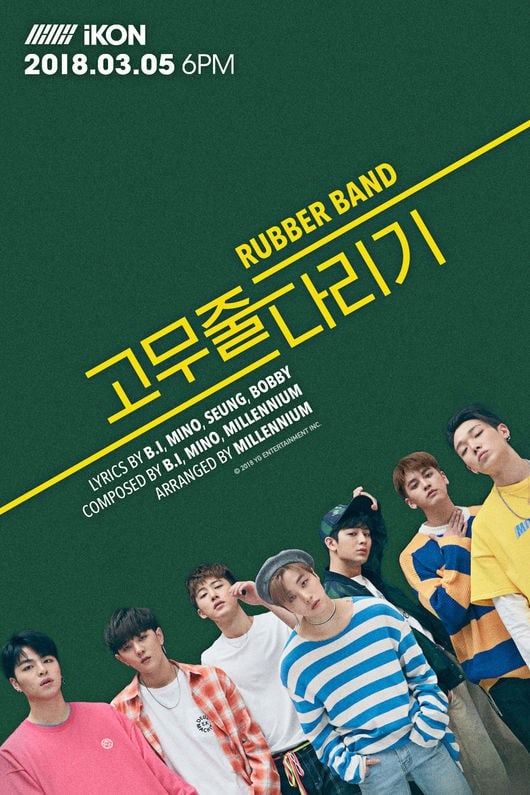 A source from YG said, “These days instances of the two teams [iKON and WINNER] working together is happening more frequently. With “Rubber Band” as their start we are looking forward to more collaborations between the two teams in the future.”

On February 28, YG Entertainment revealed a teaser announcing iKON’s new single, along with a release date of March 5.

This will be iKON’s first release after their highly successful 2018 comeback with title track “Love Scenario.” The track not only topped realtime charts soon after its release, but also has continued its run in first place, even a month after its release on January 25.

What kind of music would you like to see from iKON next?