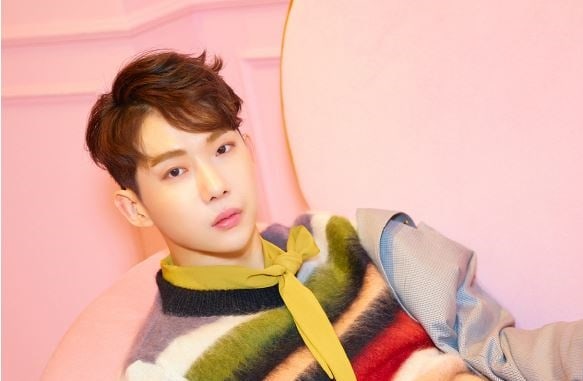 In his post, he said, “It’s the last day of February and it has been a period where I had many thoughts and made resolutions. I faithfully did everything that I was involved in. Even though I cannot convey all of the truth and my sincerity, I was able to become aware of my mistakes and see the error of my ways. No matter what the results may be, I will accept it humbly and do my best modestly.”

This post is in light of Jo Kwon’s recent controversy of allegedly receiving preferential treatment when he graduated from Kyung Hee University’s Department of Postmodern Music. An official statement was released by his agency, Cube Entertainment, and Jo Kwon addressed the controversy in a lengthy post within his personal Instagram as well.