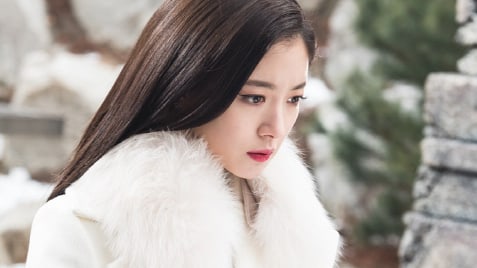 Lee Se Young is transforming into a priestess for the upcoming episode of “Hwayugi”!

In the newly released stills, Lee Se Young is spotted with thick makeup, red lips, and a white fur coat. Her two hands are facing each other, and it seems as if she’s gathering energy for what she’s about to do next. 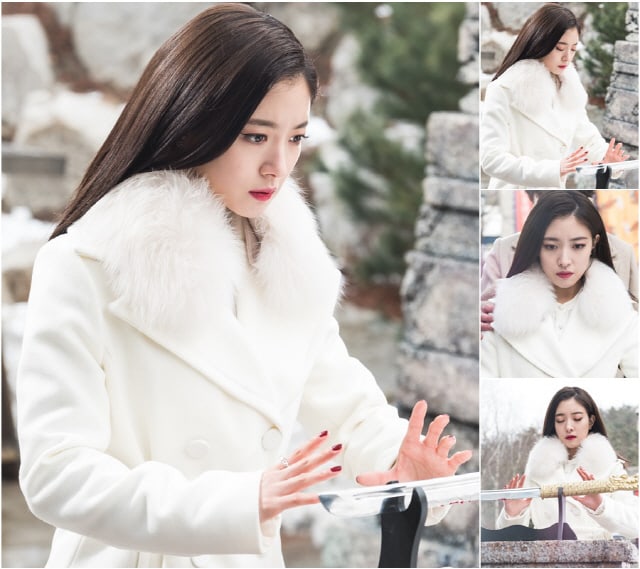 Despite her cold, cruel character, Lee Se Young showed bright smiles behind the scenes and greeted each and every production crew member. As soon as filming started though, she quickly immersed herself into her role and brought out the charms and wickedness of the priestess Ah Sa Nyeo.

In episode 18, Ah Sa Nyeo (Lee Se Young) found out that what she will end up summoning is not a majestic dragon for Kang Dae Sung’s (Song Jong Ho) ambition to become a king but the enormous, evil Black Dragon. She showed denial to the truth, saying, “The Black Dragon? There’s no way that can be. The dragon I call for is of a bright golden color! I was betrayed, but the one who became a king through that dragon enjoyed power and established an era of peace!”

The viewers wonder if the creature that Ah Sa Nyeo will call is truly the Black Dragon and if Son Oh Gong (Lee Seung Gi) will be able to destroy it and overcome the doomed fate of him and Sam Jang/Jin Sun Mi (Oh Yeon Seo).

Meanwhile, watch the first episode of the drama below!

Lee Se Young
Hwayugi
How does this article make you feel?