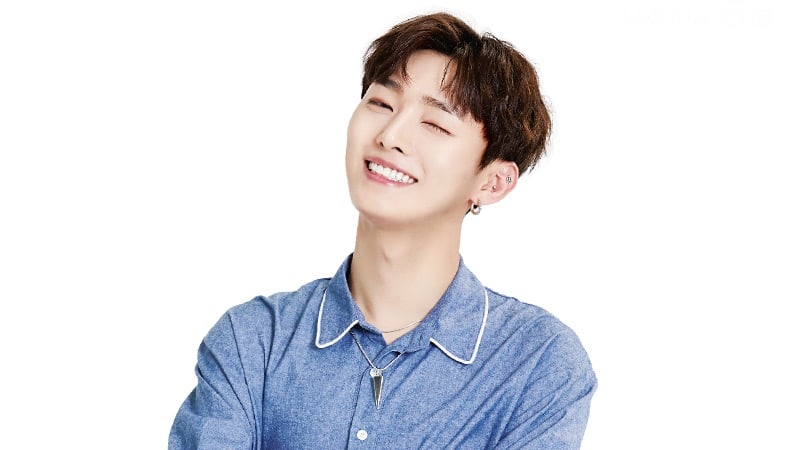 Wanna One’s Yoon Ji Sung recently opened up about his own experiences as a trainee to offer advice to people who are worried that they are getting a late start in life.

During the event, Yoon Ji Sung shared his own life story as he said, “I think this is something that everyone in their early to mid-twenties can relate to. I debuted at a relatively late age. Although I was personally okay with the waiting that I had to do, what started to take a toll on me was when my family would gather for the holidays and everyone would be worrying about me and asking me, ‘So when are we going to see you on TV?'”

He went on to state, “Personally, I don’t think there’s such a thing as a ‘late age’ to start anything. I just focused on loving myself, putting in the effort, and showing what I’ve got,” and, “I want to reach out to the people who share the same dreams as me. I know people around me who are trying to get a job but things aren’t going the way they’d hoped. I want to be a message of hope for them. Measuring your happiness based on others will always leave you unhappy. I know it’s difficult to set yourself as on your own standard, but I hope people never stop supporting their own paths.”

Yoon Ji Sung made his debut as a member of Wanna One in 2017 after appearing on Mnet’s “Produce 101 Season 2.” He was one of the oldest contestants on the show, as he was 26 years old at the time.

Wanna One
Yoon Ji Sung
How does this article make you feel?