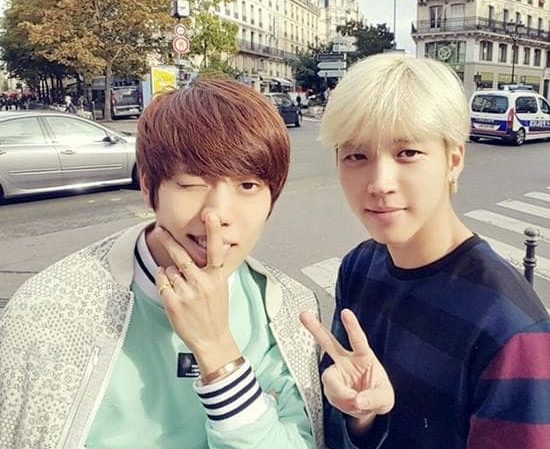 In fashion magazine CeCi, INFINITE’s Dongwoo showed love for his fellow member Woohyun by choosing him as the friend he would like to go on a drive with.

Dongwoo was the first person to be in CeCi’s “Dream One Day” photo shoot, an event in which the magazine fulfills a celebrity’s dream for one day. Dongwoo’s dream was to go on a drive to the beach that was on the outskirts of the city. Dongwoo looked relaxed and casual as he enjoyed a drive in the car and a stroll on the shore of Eurwangni Beach. 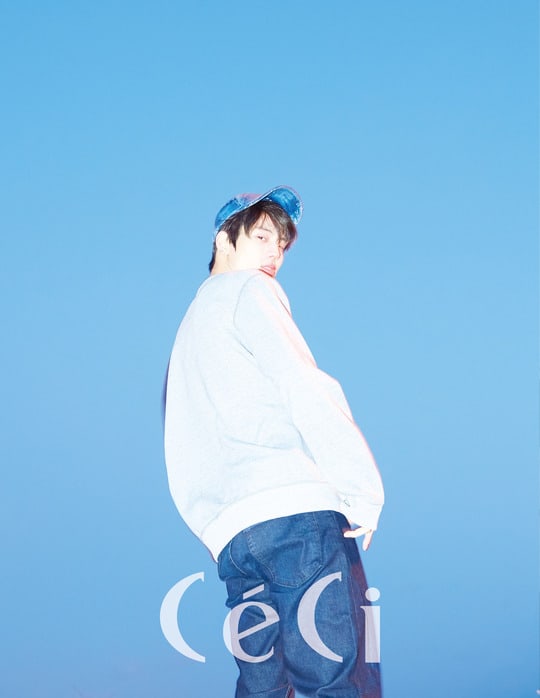 In the interview after the photo shoot, Dongwoo talked about the first time he drove. He said, “I can’t forget the first time I grabbed the steering wheel. I realized that this was what freedom was.” When asked if he enjoyed driving speedily or driving on an empty road, he replied, “I prefer to feel the wind and listen to the sound of the mountain while I’m driving, but since my team’s name is also INFINITE, I also want to drive without restriction.”

Dongwoo also shared his reason for choosing Woohyun as the friend he would like to go on a drive with, saying, “Woohyun is the kind of friend I can talk to about anything.” 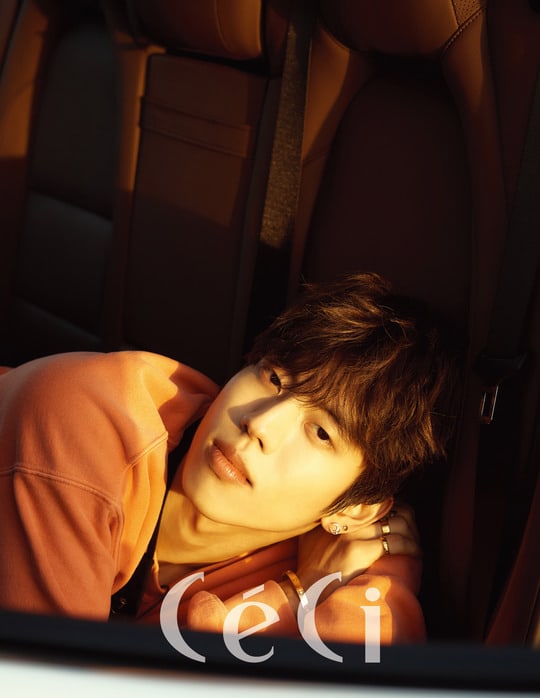 Nam Woohyun
CeCi
DongWoo
INFINITE
How does this article make you feel?