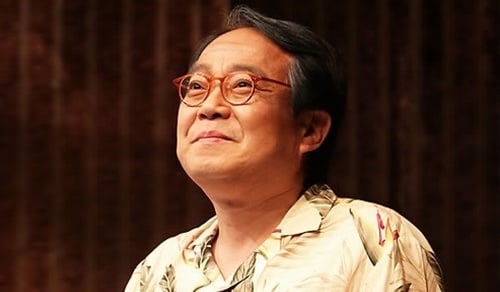 As part of the “Me Too” movement, another woman came forward with a testimony on February 28.

The woman anonymously posted on an online community, saying that actor Choi Yong Min, who had also worked as a professor at Myongji College, sexually harassed her in a taxi. The actor sent her a long text the next day to apologize for what he did, so the woman decided to let it go. Even after the incident, however, she continued to hear from others that they got harassed by Choi Yong Min, so the woman ultimately decided to share her testimony.

In response to this post, Choi Yong Min issued an official statement, saying, “I bow my head in apology to those who have been harmed by my improper actions. I will not make an excuse. It is all my fault.”

He continued, “I apologize again to all the victims. If there is a specific way that the victims would like for me to apologize, I am more than willing to do so. I’m sorry.”

“I will resign from my position as a professor, and I will halt my activities as an actor. I apologize once again,” he added.

Choi Yong Min
sexual violence
How does this article make you feel?