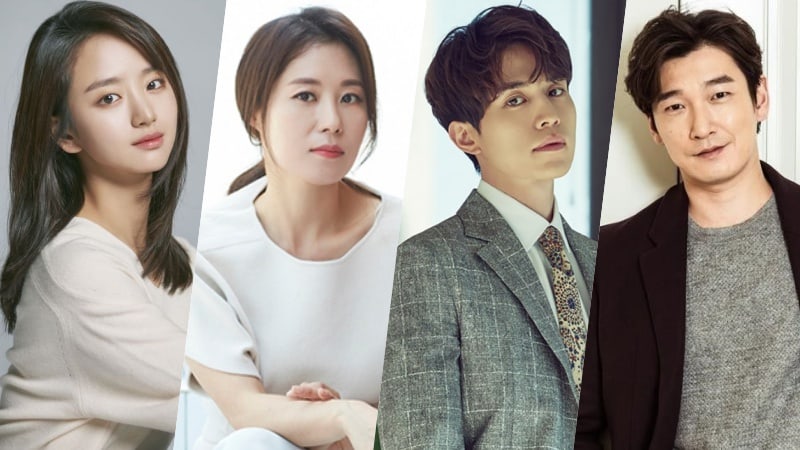 JTBC’s upcoming medical drama “Life” has confirmed that actresses Won Jin Ah and Moon So Ri will be joining Lee Dong Wook and Cho Seung Woo in the main cast.

On February 28, Yooborn Company announced that Won Jin Ah would be appearing in “Life.” She will be taking on the leading role of Lee No Eul, a doctor working in the pediatric department. Her character will be a warm and caring person whose passion for her job stems from her love of children and sense of duty to help people. Won Jin Ah made her acting debut through JTBC’s “Just Between Lovers” and she received high praise for her portrayal of her character.

It was also confirmed that Moon So Ri would be joining the drama. This will be her first drama in a year since “The Legend of the Blue Sea” and she is set to play Oh Sae Hwa, the head of the hospital’s neurosurgery department.

The two actresses will be joining Lee Dong Wook as Ye Jin Woo, a doctor working in the emergency medical center, and Cho Seung Woo as Ku Seung Hyo, the chief director of the hospital. “Life” will be a medical drama that depicts the power struggles and human stories that take place within a university hospital, and is set to premier this July.