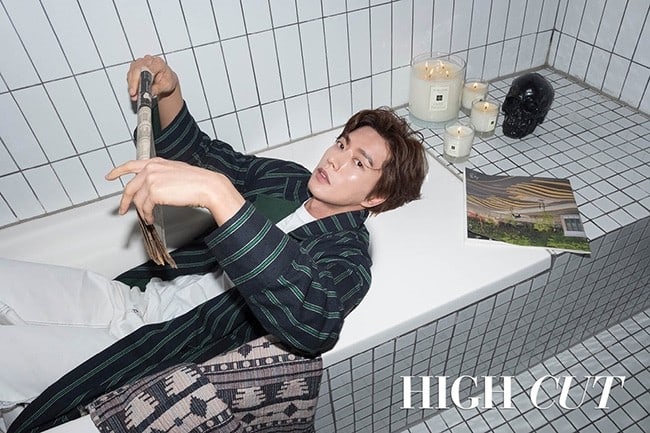 Actor Park Hae Jin talked about the differences between his character in the drama and movie versions of “Cheese in the Trap,” as well as the kind of woman he would like to marry.

During a photo shoot with High Cut magazine, Park Hae Jin sported a pomade hairstyle parted in the center, along with a variety of vintage clothes. 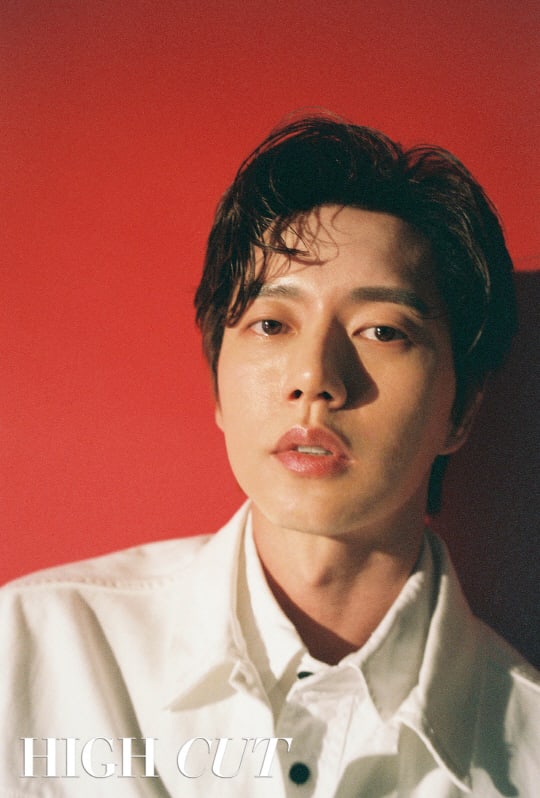 After the photo shoot, Park Hae Jin talked about making a return as the famous Yoo Jung for the film version of “Cheese in the Trap.” He said, “[In this movie,] the thrilling parts are more reinforced. I think Yoo Jung’s emotional state in the movie is also brighter than the one from the drama. In everyone’s eyes, he’s just a normal senior classmate. In the drama, Yoo Jung was a ‘strange senior classmate’ from the beginning, but in the movie, he’s normal to all of the other junior colleagues and just shows a secretive side of him to Hong Seol.” 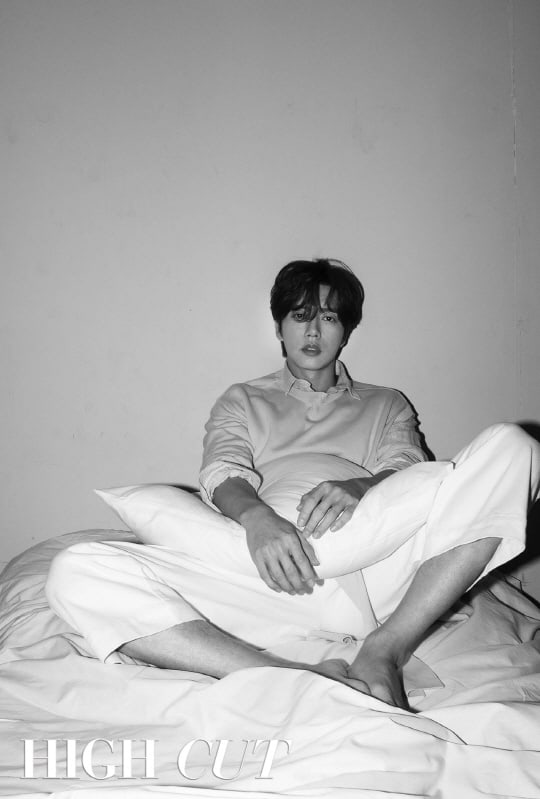 When asked if he is more drawn to marry someone like him or someone who is the opposite of him, Park Hae Jin answered with laughter, “She can be the same or different as me. I don’t care either way, but I don’t know how she would feel [about me].”

He explained, “I’m the type to follow people around to clean up after them, but a majority of people don’t like that. When I take my dishes to the sink as soon as I’m done eating, everyone around me nags, ‘You still have food in your mouth. Why are you in such a rush to clean up?'”

Park Hae Jin also showed confidence as good husband material, saying, “Although I may be bad at dating, I think I can be a good husband.” 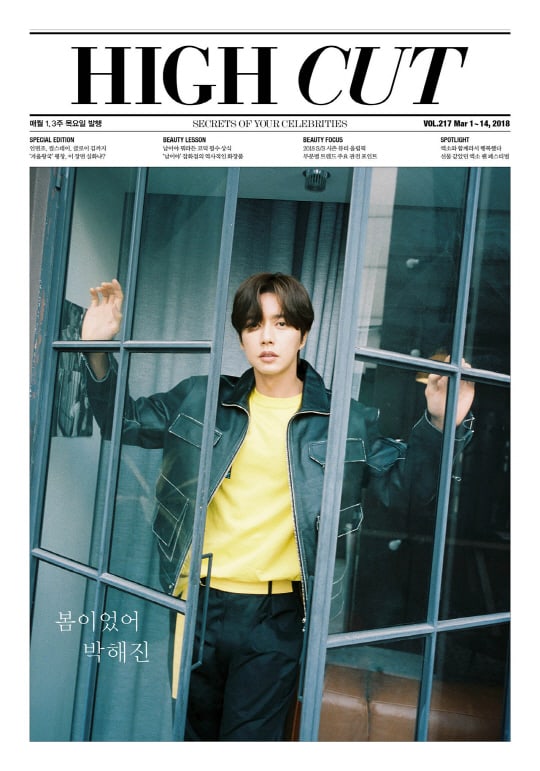 “Cheese In The Trap” will premiere in theaters in Korea on March 14.

Meanwhile, check out the first episode of the drama “Cheese in the Trap” below if you haven’t already!