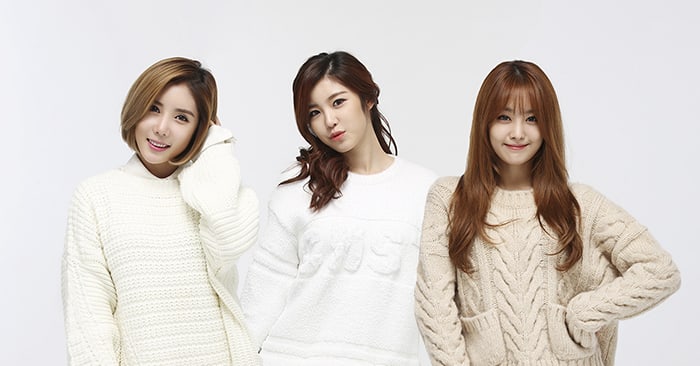 Members of Secret are in a legal dispute with TS Entertainment.

On February 28, a news outlet reported on Secret’s current status.

In August 2017, Song Ji Eun submitted a request to the Korean Commercial Arbitration Board to verify that her contract is no longer valid due to TS Entertainment not following the terms of the contract, including basic management duties and transparency of payments.

Song Ji Eun stated three reasons for the invalidity of her contract. The first is that her payment for the drama “Sweet Home, Sweet Honey” was not distributed properly. The second is that contracts were signed against her will, and promised reimbursements for lessons, monthly rent, and car rentals were not given and continuously delayed. The third point is that her exclusive contract rights were transferred to a third party without her permission.

The Korean Commercial Arbitration Board accepted the second and third points. TS Entertainment transferred management duties outlined in her contract to an acting agency and sent Song Ji Eun an agreement through a mobile messaging service afterwards. The Korean Commercial Arbitration Board commented, “The transfer of a celebrity’s exclusive contract rights is very important, and the violation of this is grounds for contract termination.”

In response, TS Entertainment commented, “We signed a non-exclusive agency contract [with the acting agency] for the diversification of revenue and increase of profit. If that agency finds work opportunities, we would follow the artist and agency’s opinions to sign a new contract before progressing, but this has not occurred.”

It was reported that Jun Hyosung is also in a legal dispute with TS Entertainment due to issues including not receiving payments. TS Entertainment commented, “The agency wanted to continue management duties and [support] her entertainment activities, but she refused and it is her will to continue a lawsuit, so we are working on a response to the situation.”

The agency stated, “There were no issues with payments.”

On the future of the group, TS Entertainment shared that only Jung Hana is preparing to release music and added, “The Secret members can release an album whenever they want to. We are not at the level of discussing disbandment.”

Secret
Song Ji Eun
Jun Hyosung
How does this article make you feel?