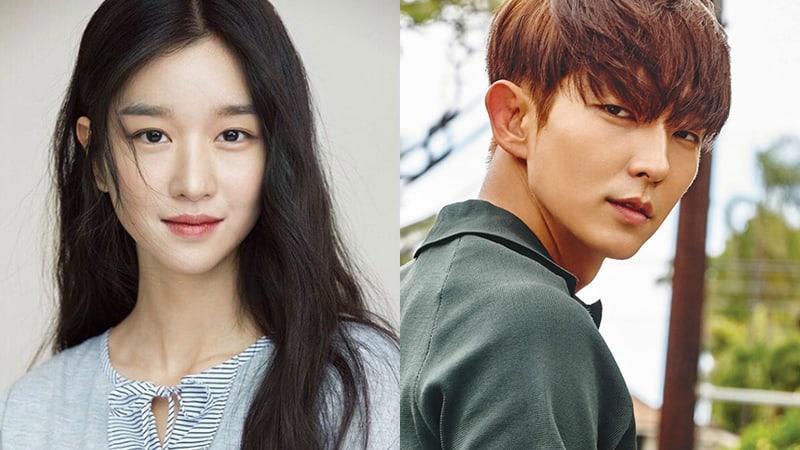 Seo Ye Ji has been confirmed to star in a new tvN drama.

On February 28th, a source from tvN’s upcoming Saturday-Sunday drama, “Lawless Lawyer,” (tentative title) revealed, “Seo Ye Ji has been confirmed for the role of Ha Jae Yi in ‘Lawless Lawyer.’ Viewers will be able to see her in a new, different kind of role.”

“Lawless Lawyer” tells the story of a reckless lawyer named Bong Sang Pil (Lee Joon Gi), who risks his life by taking a stand against authority. Producing director (PD) Kim Jin Min, who previously directed “Time Between Dog and Wolf,” and writer Yoon Hyun Ho, who wrote the scripts for films “Confidential Assignment” and “The Attorney,” will be working together for this drama.

Seo Ye Ji’s character Ha Jae Yi is described as a tough and confident lawyer who tends to move first before thinking. Her long-held beliefs get completely shaken after meeting Bong Sang Pil as she enters his law firm.

The drama’s production team commented, “She is a unique actress who can go from portraying a lawyer with integrity to also portraying a troublemaker. Please look forward to seeing a new kind of charm from her in ‘Lawless Lawyer.'”

“Lawless Lawyer” is planned to air sometime in May following the broadcast of tvN’s “Live.”

Lee Joon Gi
Seo Ye Ji
How does this article make you feel?