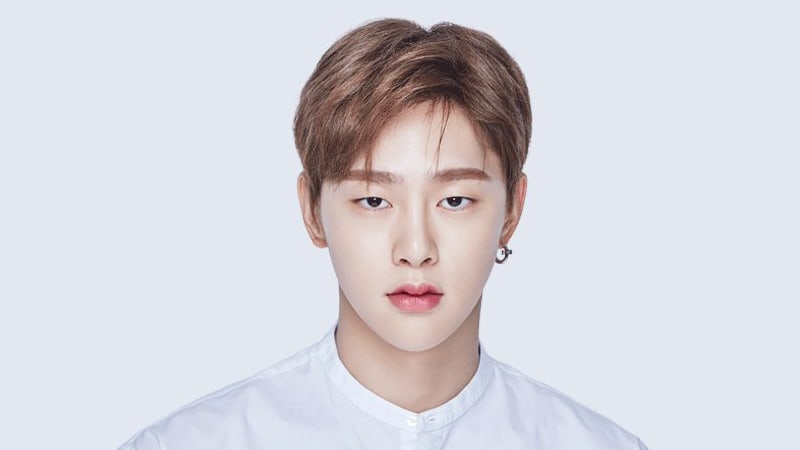 On February 28, it was reported that the JBJ member recently decided to be under the management of both YG Entertainment and their model agency YGKPLUS.

Nam Joo Hyuk and Lee Sung Kyung were also in YGKPLUS originally, but they are currently also managed by YG Entertainment in order to support their variety of activities. Kwon Hyun Bin is a similar case.

Kwon Hyun Bin first debuted as a model under YGKPLUS and is currently promoting with group JBJ, which consists of former “Produce 101 Season 2” contestants. He has also branched out into other areas with variety shows and dramas like “Borg Mom” and “Part-Time Idol.”

With the full support of both agencies, Kwon Hyun Bin is expected to continue a diverse range of activites.

YG Entertainment
Kwon Hyun Bin
JBJ
How does this article make you feel?