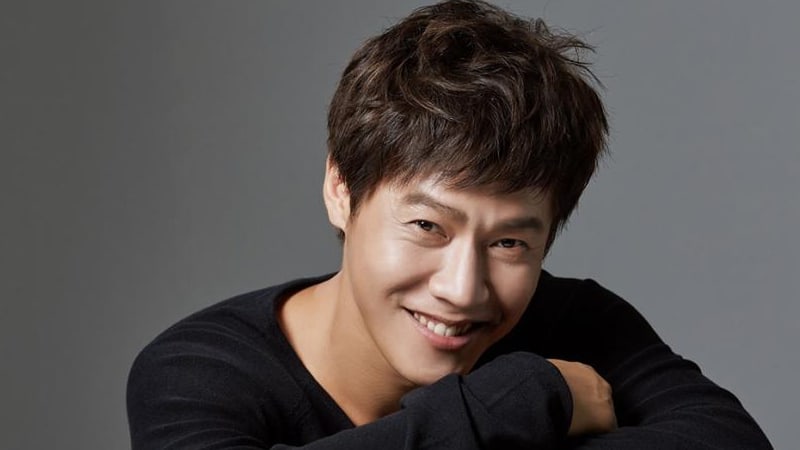 tvN’s “My Ahjussi” has confirmed that actor Park Ho San will join the cast and take the place of Oh Dal Soo.

Park Ho San will play the role of Park Sang Hoon, the oldest of three brothers. As the eldest, he is the first one to face a midlife crisis, but he is a fun and cute man who tries hard not to lose his smile.

Park Ho San recently gained popularity after appearing on tvN’s “Prison Playbook.” His character Kang Chul Doo made viewers laugh with his signature way of speaking and faulty knowledge of IT.

The staff of “My Ahjussi” said, “Park Ho San is active in plays, films, and dramas of various genres. He is an actor with strong acting skills with his broad range of emotional and humorous acting. In the drama, Park Sang Hoon is a middle-aged character that hasn’t achieved great success in society, but we are looking forward to how Park Ho San will portray him.”

“My Ahjussi” will tell the story of three middle-aged brothers (played by Lee Sun Gyun, Park Ho San, and Song Sae Byuk) and a tough woman named Lee Ji An (played by IU) who have lived a tough life and will heal their wounds together.

Oh Dal Soo
My Mister
Park Ho San
How does this article make you feel?