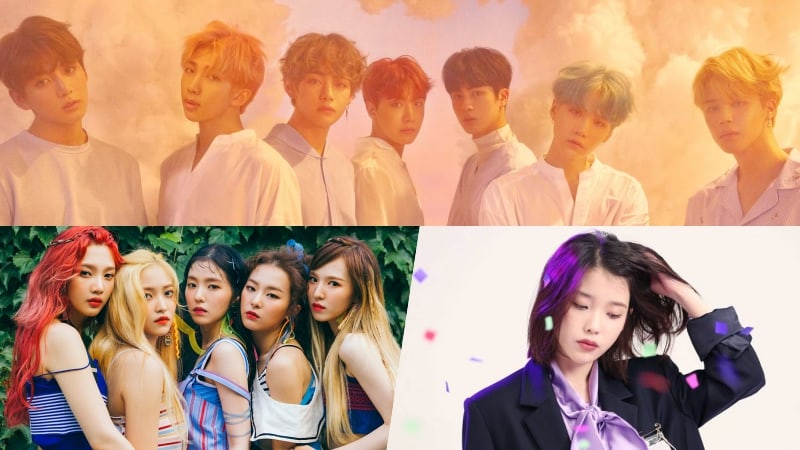 Experts from the Korean music industry have announced their picks for this year’s Korean Music Awards!

On the evening of February 28, the 15th Korean Music Awards were held in Seoul. Unlike most other music award shows, the ceremony’s award winners are chosen based on industry experts’ evaluation of the music’s artistic merit, rather than decided based on sales. Nominees this year were albums and songs that were released from the period of December 1, 2016 to November 30, 2017, both in mainstream and non-mainstream music.

The Musician of the Year award went to BTS, and they are the first idol group to win the award.

Committee member Kim Yoon Ha has explained that while BTS had ranked on famous overseas charts, performed on prominent overseas stages, and sold millions of albums, this was of secondary importance to their choice for the award. “The words ‘idol,’ ‘K-pop,’ and ‘world expansion’ are also unable to describe them,” she wrote. “A group that was born within the Korean popular music industry has captured the young generation, not only in Korea but also all over the world, with their music based on themselves and with their view of the world. The album was outstanding, and they will continue to create various wavelengths in the Korean music industry for many years. It would be impossible to talk about 2017 and BTS separately.”

Other K-pop artists on the list of recipients this year include IU receiving Best Pop Album for “Palette” and Red Velvet being awarded Best Pop Song for “Red Flavor.”

Musician of the Year: BTS

Song of the Year: Hyukoh’s “Tomboy”

Rookie of the Year: Se So Neon

Best Crossover Album: Han Seung Seok and Jung Jaeil’s “And There, the Sea at Last”

Red Velvet
IU
BTS
Hyukoh
How does this article make you feel?