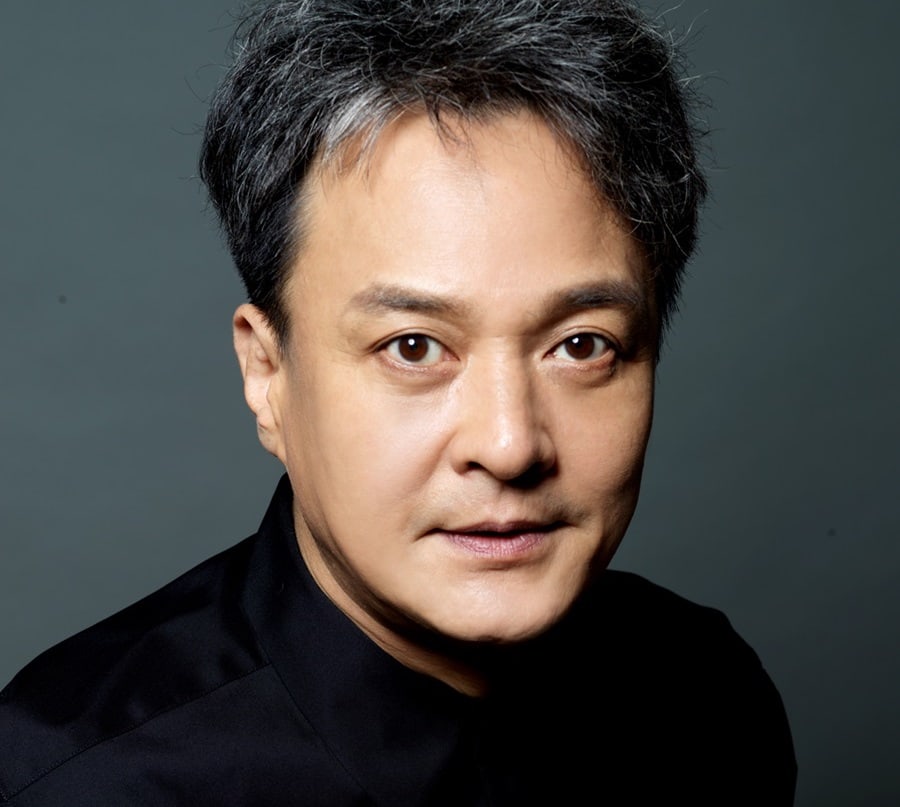 Another victim has come forward to accuse Jo Min Ki of sexual harassment.

On February 28, news outlet Sports Chosun reported that an 11th victim of Jo Min Ki has accused him of sexual harassment, and released information from the anonymous informant.

According to the report, the woman (hereafter known as “A”) met Jo Min Ki at a party. As she was knowledgable about wine after studying it in the United States, Jo Min Ki asked her for her phone number to ask her questions about wine. He then sent her sexually harassing messages and photos over KakaoTalk in August of 2015.

“A” said that Jo Min Ki began the conversation with ordinary messages about everyday life and asked her, “Aren’t you getting off work too late?” He then sent her messages such as, “Are you sexually compatible with your boyfriend?” When she tried to discourage such questioning by saying that she only shared a platonic love with her boyfriend, he replied, “How can he be in platonic love after seeing your body?” He went on to ask questions such as, “Do you want to kiss? Do you want to make love?” and said, “I think it’s good to be physically affectionate” and “I want to kiss and caress you.”

He also sent her a picture of the shirtless upper half of his body and said, “This is an old photo of my body when I used to work out.” He also said, “Today is a day where my body and mind are both hungry,” and “Your body is nice but I admire your celibacy.”

“A” said, “I told him not to be like this and then he sent me a photo of his penis.” The next morning, he sent her a message apologizing and saying that he had been drunk.

“A” continued, “After that, I ignored all of his messages. Jo Min Ki and I have many acquaintances in common. I get along well with the other acquaintances, so it was difficult for me to bring it up. Then, I found out through reports that his bad actions were being exposed so I’m now reporting it.”

“A” added, “I will provide backup conversations and photos if they are needed for further police investigations.”

Sexual harassment accusations against Jo Min Ki were first reported on February 20. He initially denied them in an official statement through his agency, but more victims continued to come forward. Since then, he has been fired from his position at a university, removed from a drama, and terminated from his agency.

He finally issued an apology one week after the initial reports. The North Chungcheong Police Agency has also stated that it will be investigating the case.