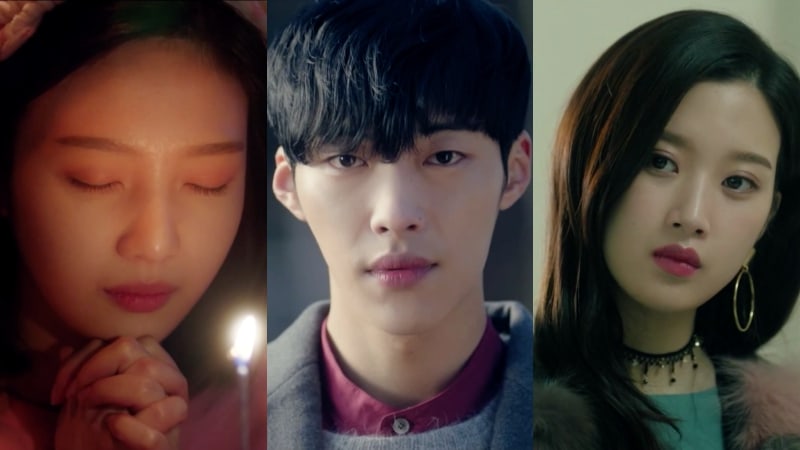 Watch: Joy, Woo Do Hwan, And Moon Ga Young Get Caught Up In Love And Jealousy In Preview For “Tempted”

MBC has released a new teaser for its upcoming drama “Tempted”!

“Tempted” is a drama based on the French novel “Dangerous Liaisons” and will tell a story about a young couple playing a dangerous game of love.

The preview begins with ominous music and Moon Ga Young looking pensive with tears in her eyes. She says, “Do you know what the greatest form of revenge is? It’s taking away the person that is the most valuable to someone else. Eun Tae Hee.” 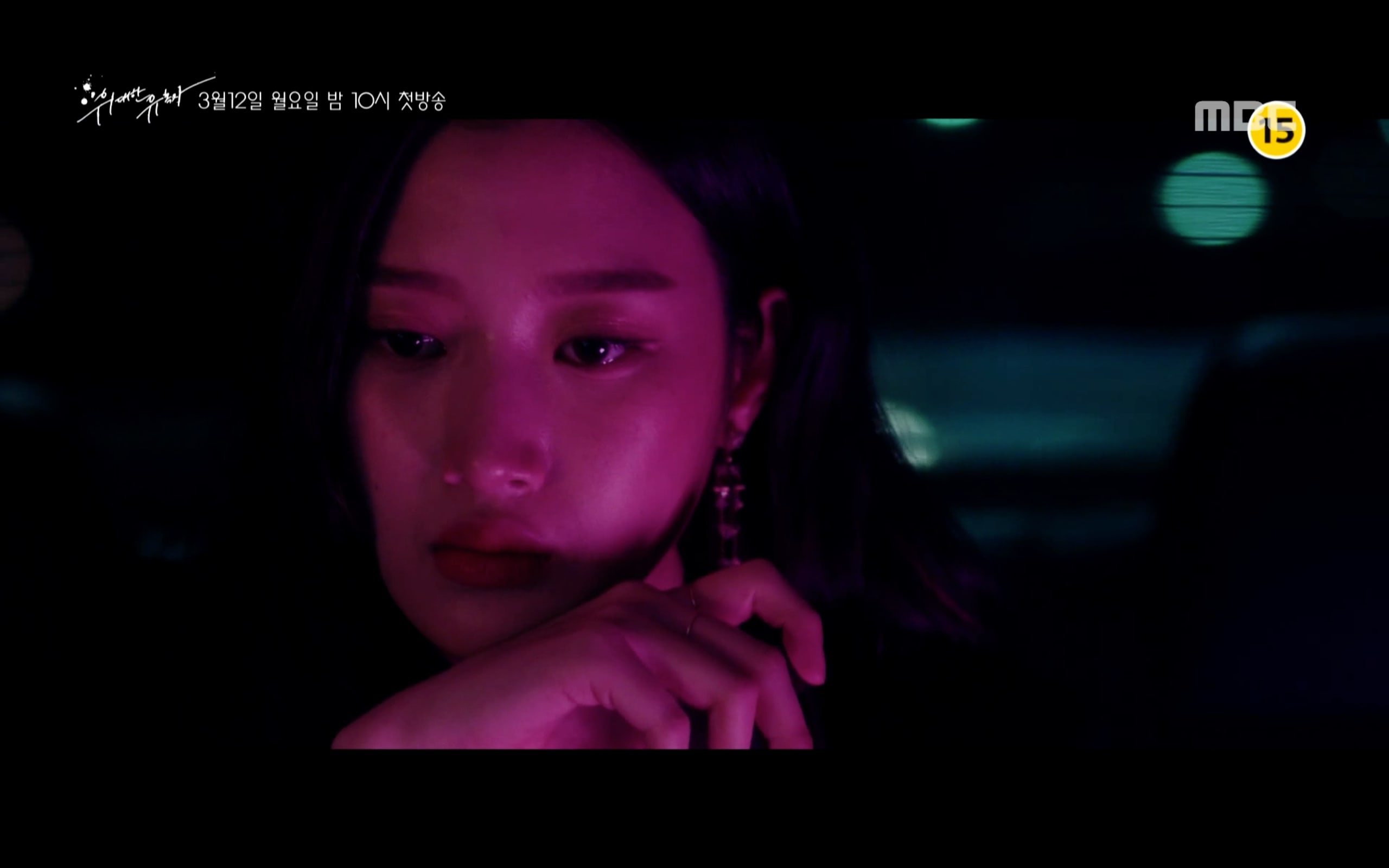 In contrast to the angry voiceover, the clip shows sweet scenes of Woo Do Hwan longingly looking at someone and Joy making a wish in front of a candle while smiling.

Kim Min Jae asks, “You just have to seduce her?” and Woo Do Hwan confidently replies, “You don’t think I can do it?” Moon Ga Young adds, “I’m going to teach her a new world that she didn’t know before.” 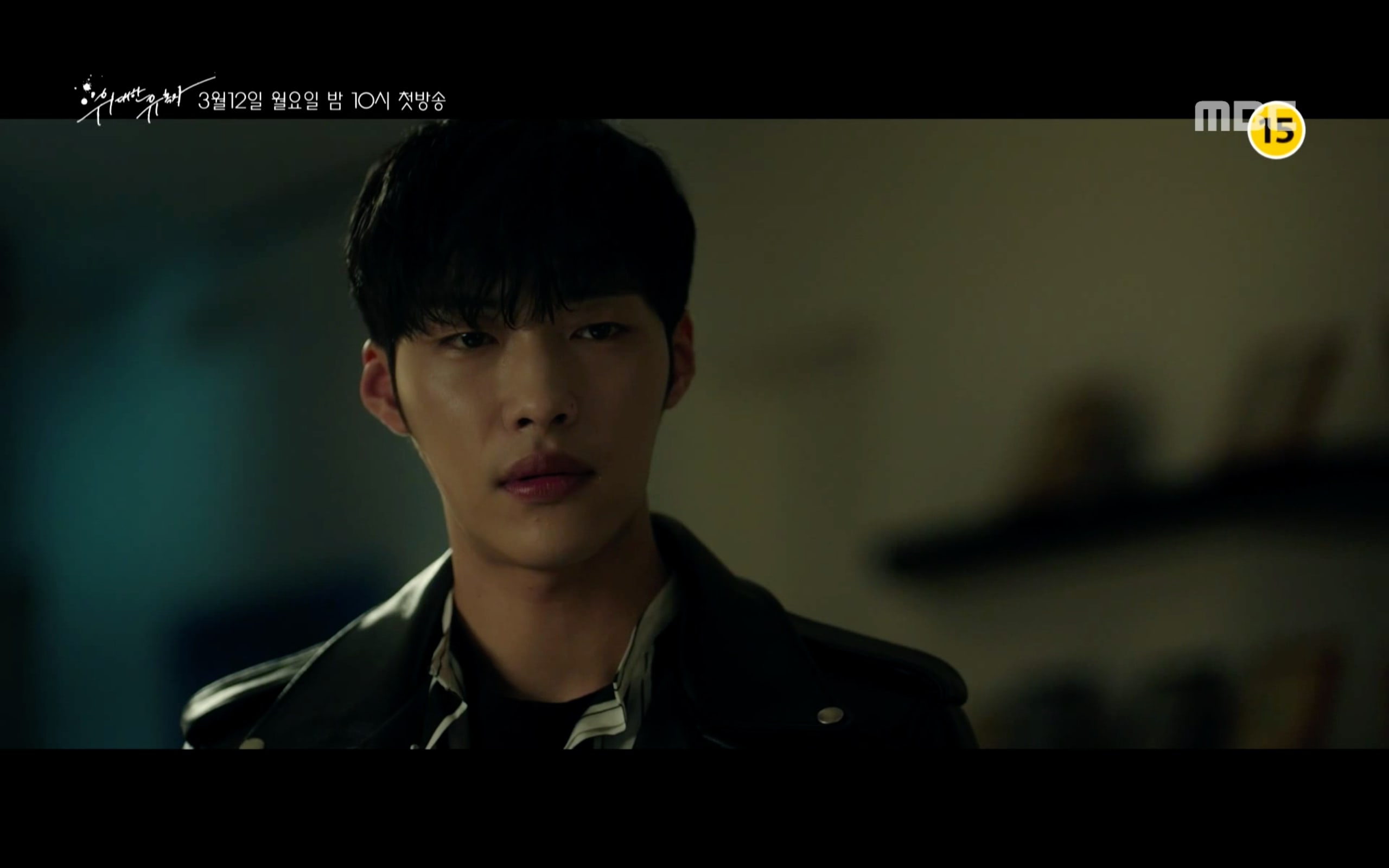 Viewers are then given a peek at the beginning of Woo Do Hwan and Joy’s romance. Joy says, “Then it must be your first love” and “Is hearing ‘you’re pretty’ something that always makes someone feel this good?” as she gleefully smiles to herself. Woo Do Hwan also shyly smiles to himself and falls asleep on Joy’s shoulder. 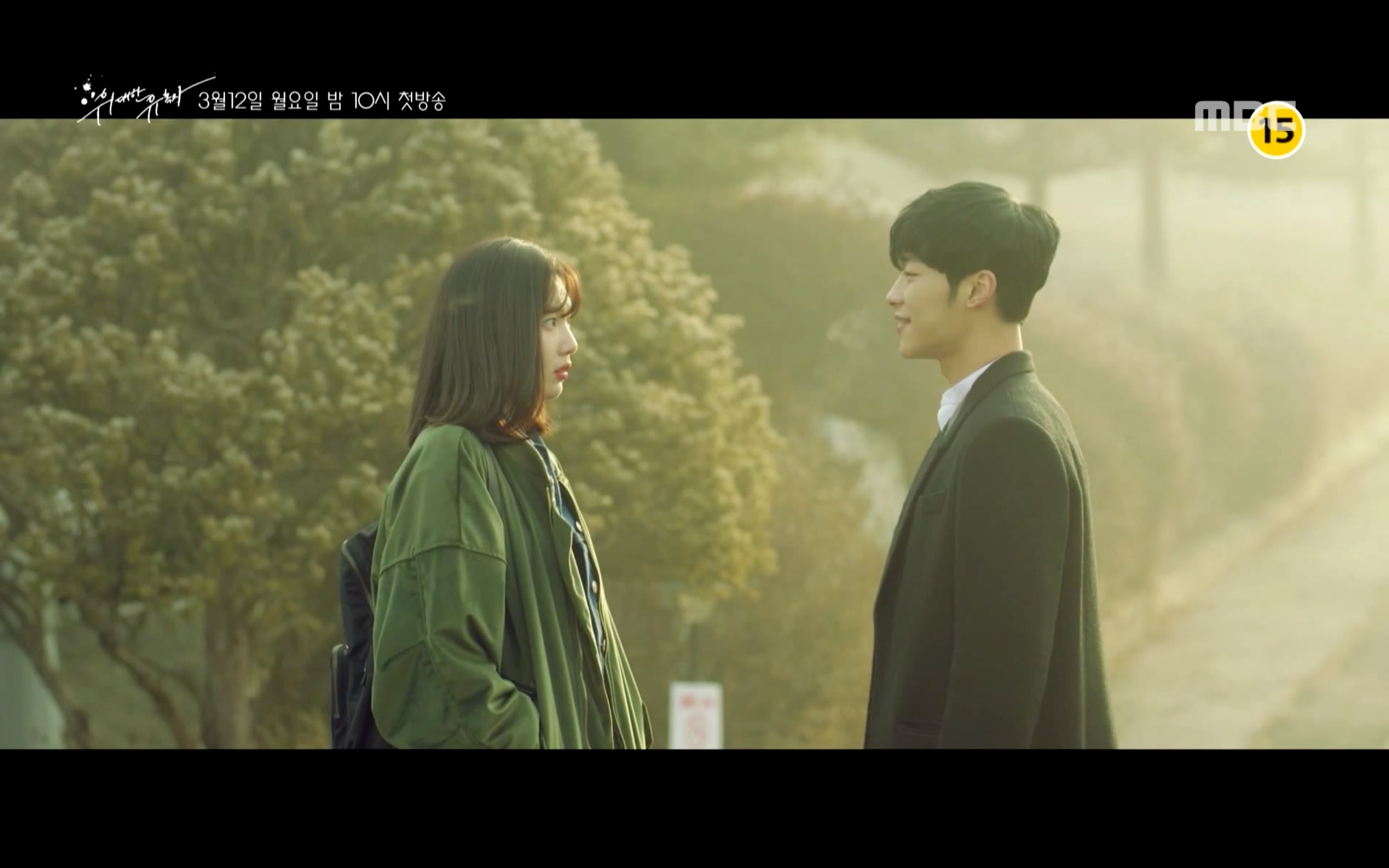 However, Moon Ga Young begins to plant seeds of doubt into their relationship with jabs such as, “Don’t trust that person too much. Who knows what will happen in the future?” She even asks Woo Do Hwan, “Kwon Si Hyun, do you still like me? Then can you still kiss me?”

Woo Do Hwan realizes Moon Ga Young’s plans and states, “That’s what you want—for Eun Tae Hee to get hurt.” She continues to justify her actions by adding, “Everyone I like is disappearing.”

Angrily, Woo Do Hwan shouts, “It’s hell for her right now. If you have a brain, then shut up!” He becomes protective of Joy and assures her that he’s on her side as he holds her close. 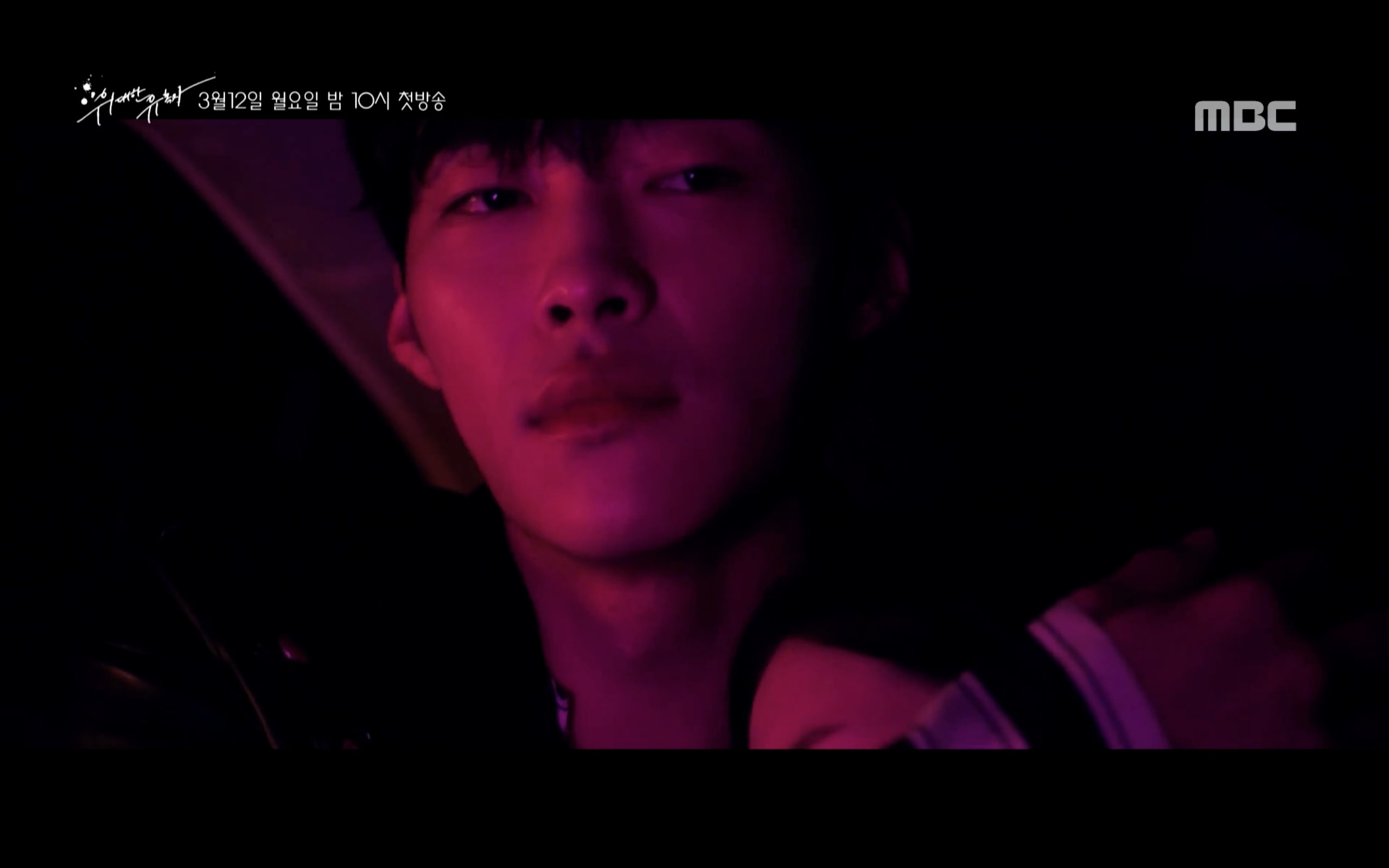 Watch the clip of the preview below!