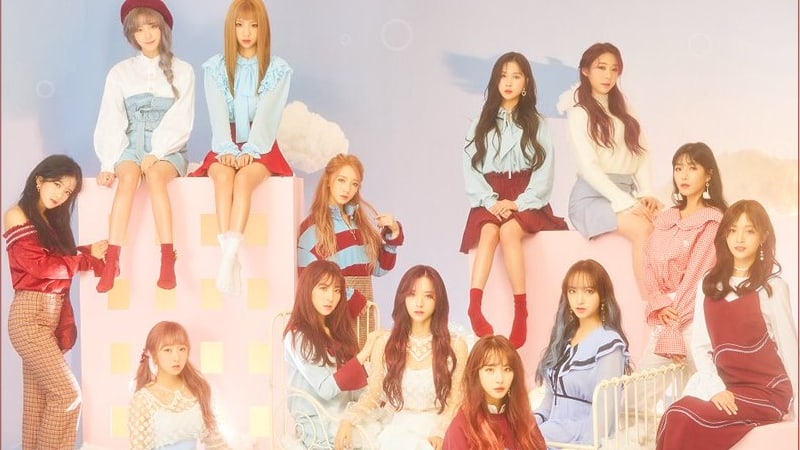 Cosmic Girls is back with their fourth mini album!

At a showcase held at the Yes24 Live Hall on February 27, they shared the members’ talents and quirks that are fitting for their new concept of a magic school.

Seola began, “I want to recommend Bona’s talents. I use the same room as Bona and she has the skill of using her toes without her knowledge. When I wake up in the morning, I say hello to her feet and her toes start to move. Bona doesn’t know it though.”

Bona replied, “I guess I dream with my feet.”

Eunseo discussed the habits of a fellow member and said, “My roommate Yeonjung doesn’t come out of her bed on her days off. I never saw her coming out of her room, but she said she ate meals. Once, I thought that maybe her legs were hurting and massaged them.”

Exy praised Cheng Xiao and explained, “Cheng Xiao has the best flexibility skills out of all of the members. This skill is really special.” MC Park Seul Gi added, “It’s true that Cheng Xiao’s flexibility helped to promote the group.”

Exy also spoke about her music skills and revealed, “On this album, I participated in writing the rap in all of the songs, so my dream of including my own songs became a reality.” 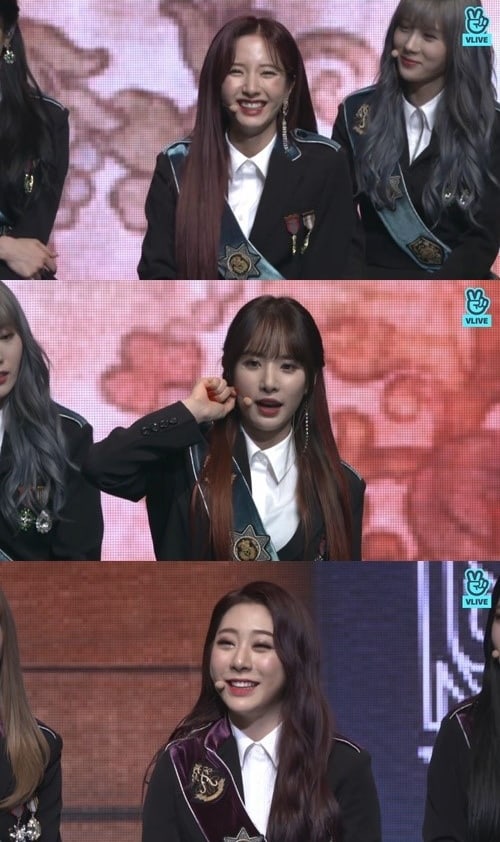 She continued, “Oddly enough, I write lyrics well on the kitchen table in our dorm. I think I write lyrics well when my emotions come alive by moonlight at dawn,” and added that it each member’s unique way of speaking and acting contributed to her lyrical writing.

When the MC asked her how they helped, Exy answered, “When Cheng Xiao speaks, it’s really cute. I thought about how to capture that in the lyrics.”

“Dream Your Dream” was released on February 27 at 6 p.m. KST. Check out the MV for their title track “Dream Come True” here!