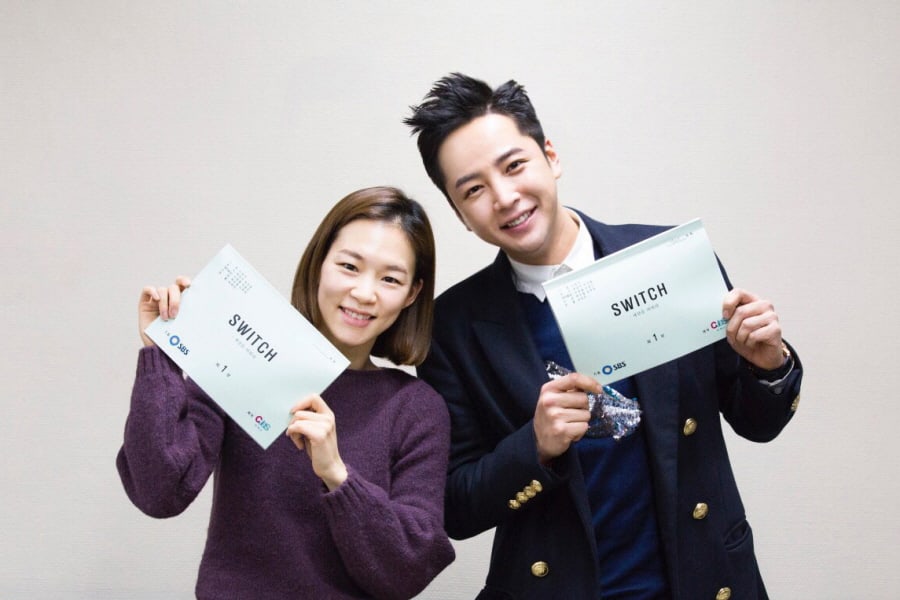 Set to premiere this March, “Switch – Change the World” will follow the journey and challenges of conman-turned-prosecutor Sa Do Chan, shedding a satirical light on society as it discusses the topics of justice and the fine line between good and evil. 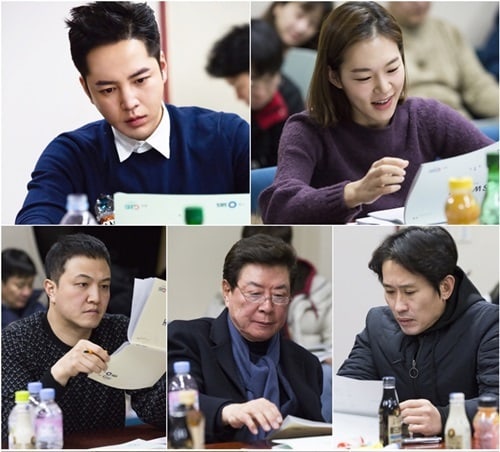 Jang Geun Suk is set to take on two roles for the drama as both Sa Do Chan, a genius who became a conman after failing to become a prosecutor, and Baek Joon Soo, a prosecutor who follows the rule of law down to the finest of details. The actor is said to have excelled at the difficult task of taking on two characters with completely different personalities. Han Ye Ri perfectly encapsulated the bright energy and sharp wit of her character Oh Ha Ra, who, by talent and skills alone, was able to overcome the societal obstacles of coming from a low-income family, attending a provincial university, and being a woman.

The two leads worked together with a strong supporting cast that included Jung Woong In playing Geum Tae Woong, the head of an art gallery and a famous figure in the art industry, and Lee Jung Gil playing Choi Jung Pil, a living legend in the political sphere and the former prime minister. They were also joined by Jo Hee Bong playing Director Bong, who works closely with Sa Do Chan, and Choi Jae Won playing Jung Do Young, the head of the Supreme Prosecutor’s Office. 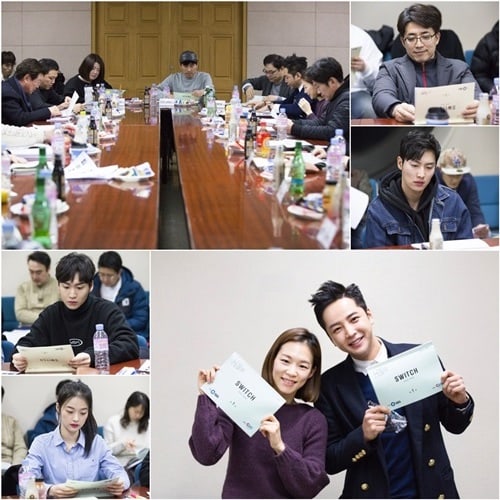 The production staff of “Switch” stated, “The chemistry showcased by the cast during the first script reading was explosive. We were able to reaffirm the passion the actors have for the drama.”

“Switch” will be the follow-up drama to “Return” and will begin airing in March.