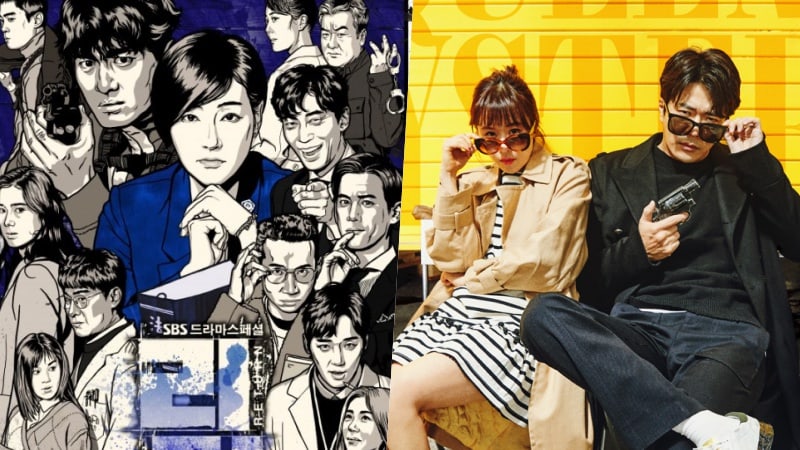 On March 1, ratings research company Nielsen Korea revealed the ratings for dramas that aired on February 28 at 10 p.m. KST.

Episode 19 of SBS’s Return got 11.5 percent and Episode 20 received 15.2 percent ratings. This marks a slight drop in ratings as last week Episode 17 and 18 got 12.2 and 16.5 percent ratings respectively. Despite the small dip, the drama maintained its No. 1 ratings spot for that timeslot.

Meanwhile, KBS’s “Mystery Queen Season 2” got 5.8 percent ratings for its first episode. While the first episode of the first season got considerably higher ratings with 11.2 percent, the response to the second season appears favorable and viewers are enjoying the mixture of comedy and crime.

Which drama are you watching?

Watch the first episode of “Mystery Queen 2” below!

Return
Mystery Queen 2
How does this article make you feel?