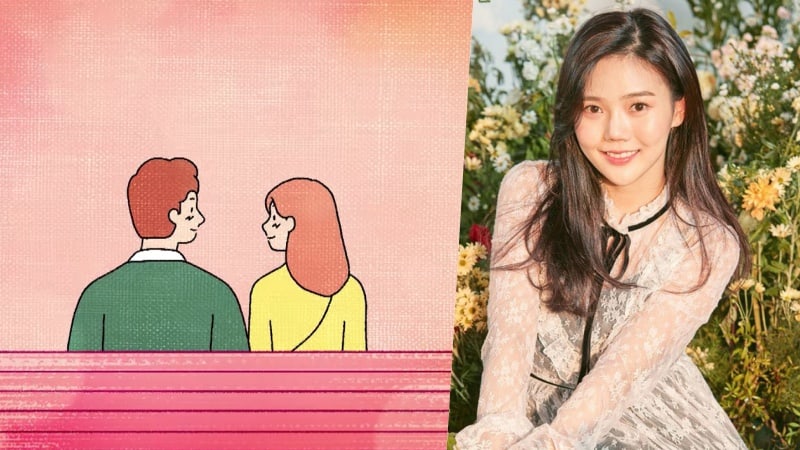 Oh My Girl’s Hyojung has released a music video for “SARR,” her OST for “Mystery Queen 2”!

The song is a acoustic medium-tempo track that highlight’s Hyojung’s sweet vocal tone as she sings of love like spring warmth that melts the winter cold away. The acoustic sound and simple chord progressions keep the song light and bubbly.

The music video perfectly matches the song as it begins with a man and a woman sitting on opposite ends of a bench and catching glimpses of each other. By the end of the clip, they are sitting side by side, staring into each other’s eyes.

“Mystery Queen 2” is the second season of the popular KBS 2TV drama and follows Choi Kang Hee and Kwon Sang Woo as they team up to solve the mysteries behind difficult cases. The drama aired its first episode on February 28, check it out below!

Oh My Girl
Hyojung
Mystery Queen 2
How does this article make you feel?