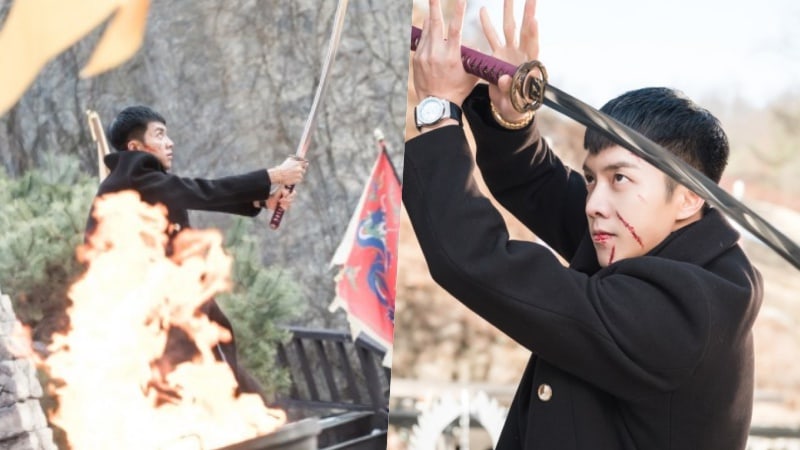 With just two episodes left till the drama ends, tvN’s “Hwayugi” has released new stills that show Lee Seung Gi injured but determined to succeed in his task.

Lee Seung Gi has been stealing the hearts of viewers as Son Oh Gong, a demon who has fallen in love with human Jin Sun Mi (Oh Yeon Seo) and is willing to do anything to protect her. His determination to protect the one he loves is set to continue in the upcoming episode, as Son Oh Gong faces off against an unknown entity with a sword in his hands. Despite the injuries that can clearly be seen on his face, Son Oh Gong is glaring at his enemy as he grips his weapon tighter. 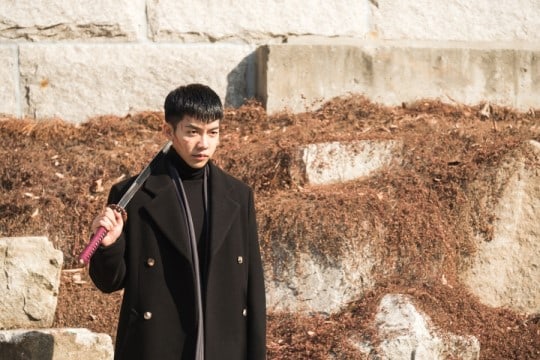 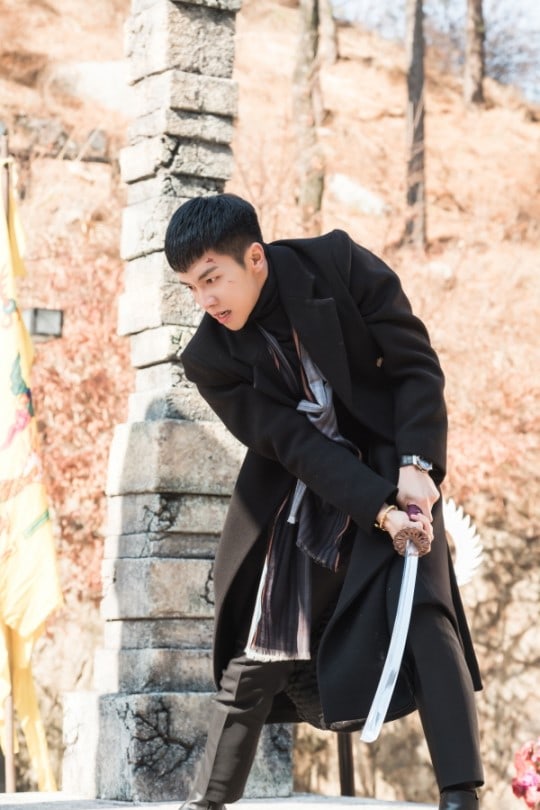 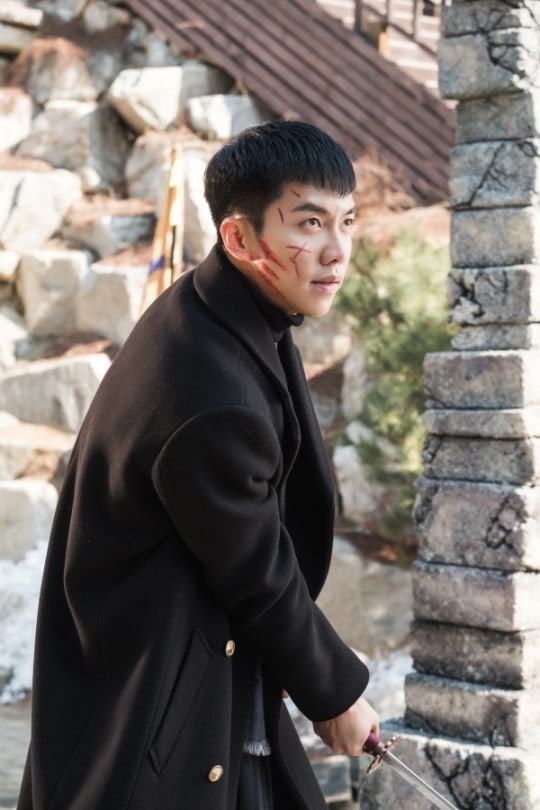 The actor is said to have impressed everyone on set with his sword skills. Before cameras started rolling, Lee Seung Gi rehearsed his scenes multiple times in order to get used to his action moves and the sword he was given. Staff members didn’t hold back on their praise for the star as they watched him perfect all of his action scenes .

Why Son Oh Gong has reclaimed Sam Jang’s sword, which he had kept sealed away, and who he is fighting against will be revealed in the upcoming episode of “Hwayugi,” which will be aired on March 3 at 9 p.m. KST. 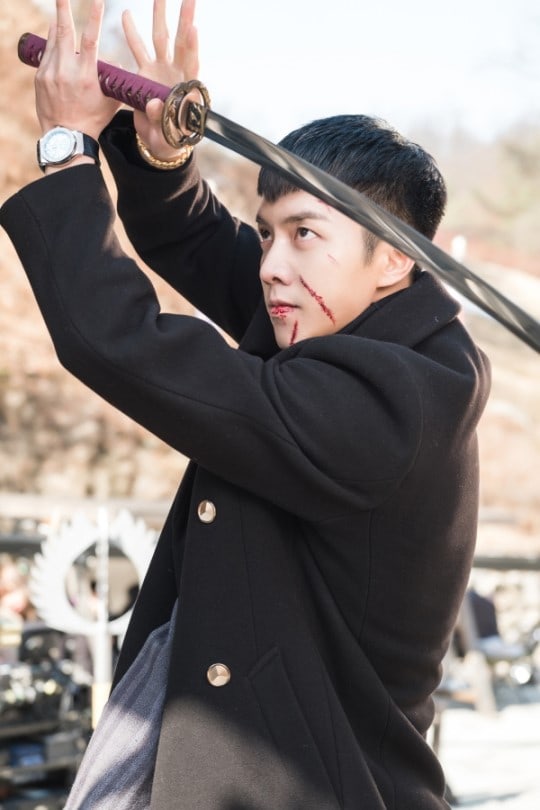 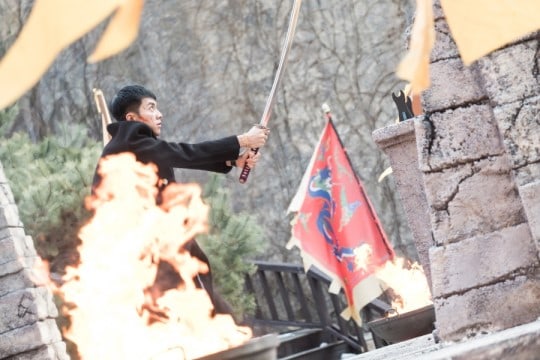 Start watching the series below!