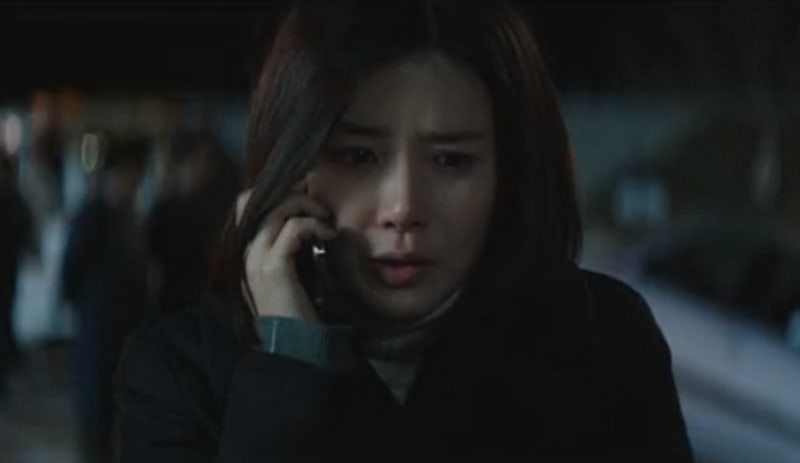 Episode 11 of “Mother” kept us at the edge of our seats as it ended with a face-off between Kang Soo Jin (Lee Bo Young) and Seol Ak (Son Seok Koo). Viewers are curious to find out if Kang Soo Jin will be able to save Kim Hye Na (Heo Yool) from Seol Ak!

Seol Ak successfully lured Yoon Bok (also known as Hye Na), who loves cats, as he took her somewhere in a refrigerated truck. He called Shin Ja Young and suggested for her to demand a ransom of 500 million won (approximately $460,000) from Young Shin (Lee Hye Young) and Kang Soo Jin. He told her to inform them that Yoon Bok would die if he does not receive the money. Shin Ja Young burst into tears, seemingly feeling uneasy when she heard his proposed idea.

As soon as Seol Ak appeased her by suggesting that they would use the ransom to leave the country, Shin Ja Young started to waver. She said, “You’re not going to abandon me, right?” Shin Ja Young eventually gave in and said, “Hye Na… is dead. She is unable to return home,” as she agreed to be his accomplice and chose to abandon Yoon Bok. 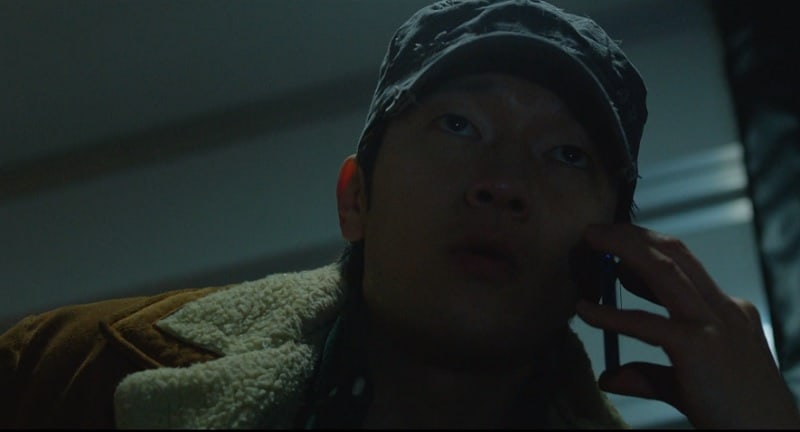 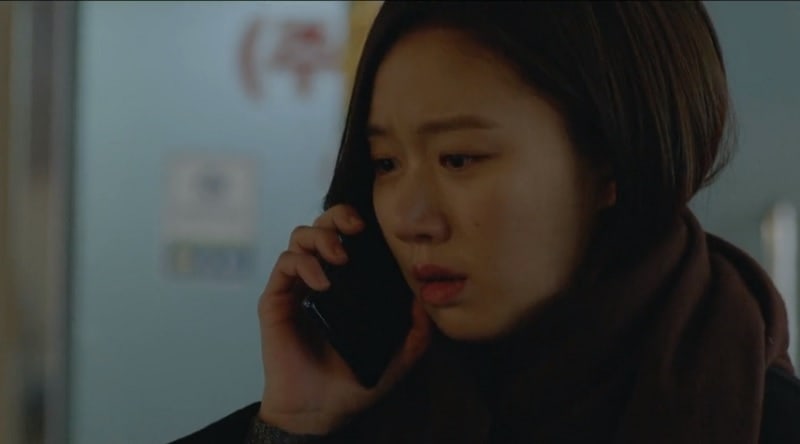 Shin Ja Young demanded a ransom from Young Shin as she sent a photo of Yoon Bok being tied up. When Young Shin realized that Shin Ja Young was in cahoots with Seol Ak, she exclaimed, “Worse than animals!” Following this, Young Shin scrambled to gather the ransom.

Kang Yi Jin (Jeon Hye Jin) suggested reporting them to the police. Young Shin disagreed and explained, “Yoon Bok is not someone that is not related to me. If something terrible happens to Yoon Bok, Soo Jin’s life will be ruined as well,” showing her determination that she’d do anything for daughter. 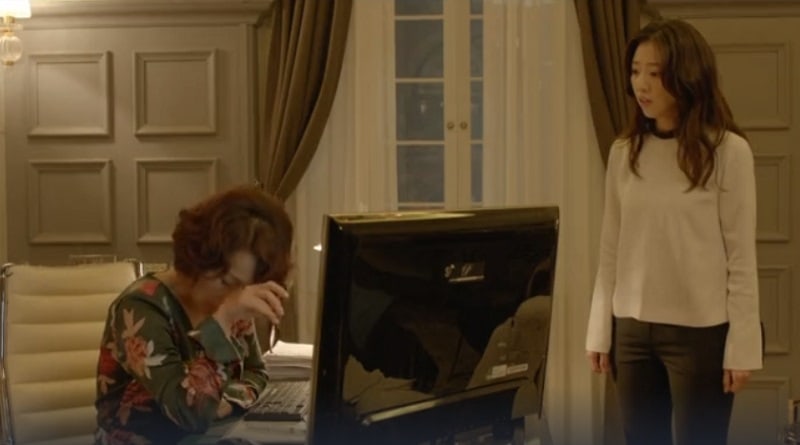 Kang Soo Jin realized that Yoon Bok was being kidnapped after recalling the refrigerated truck near Yoon Bok, the last time she saw her. While finding traces of Seol Ak, Kang Soo Jin shook in fear when she learnt from her mother that Shin Ja Young demanded a ransom from her.

Kang Soo Jin quickly came to her senses as she demanded from Shin Ja Young to hear Yoon Bok’s voice. In the audio recording, Yoon Bok amended a phrase from the story book which she memorized, subtly dropping a hint to Kang Soo Jin on her whereabouts. Kang Soo Jin immediately made her way there, and there she met Seol Ak, bringing the tension to a peak. 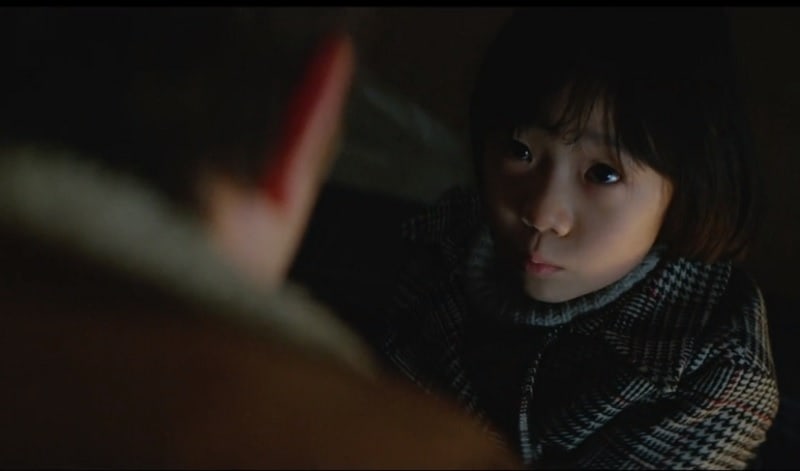 Throughout the entire episode, Yoon Bok was confronted by violent Seol Ak, which made viewers nervous. Seol Ak’s past was revealed, which shed light on his actions. Seol Ak grew up without a father, and was abused by his mother whenever she drank. One day, his mother committed suicide, leaving young Seol Ak in shock when he discovered her.

Upon knowing this, Yoon Bok replied, “I know what you were thinking back then. You must have thought, ‘It would have been better if I were dead… at least, my mother would have survived,’ right?” Seol Ak started to get violent as he realized his feelings were revealed by a 9 year-old child.

In Episode 11, “Mother” ranked first in viewership ratings for its time slot in the 20-49 age range. If you haven’t already, click to watch the latest episode “Mother” below!

Lee Bo Young
Mother
How does this article make you feel?