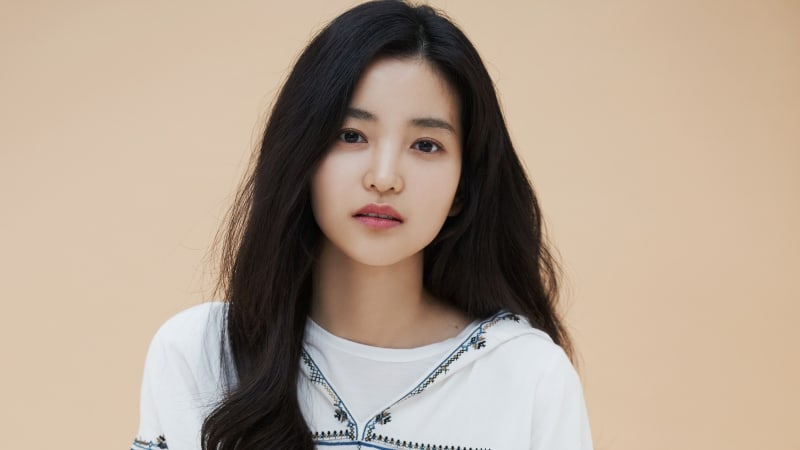 News anchor Sohn Suk Hee said to the actress, “There’s a lot of pain in the cultural world with the current ‘Me Too’ movement. You have acted in plays and recently expressed your feelings as well as your support.”

Kim Tae Ri responded, “I think I felt more of those feelings because I know all too well about the perpetrators’ social positions and that their power is too great.”

She continued, “I do not dare assume that I know how much pain the victims feel. However, I know the horrible structure that would make me also have to be silent if I were in that situation, which is why I said that.” 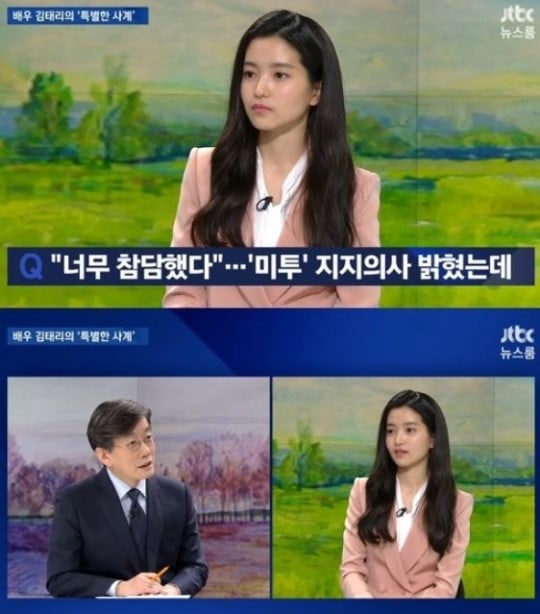 She added, “I think that this series of events [the ‘Me Too’ movement] is like a miracle. I hope that this kind of movement doesn’t just end with exposures and apologies, but will result in creating a better society.”

The actress concluded, “The biggest reason why the victims are coming forward is to prevent more victims in the future. I hope this movement will lead to a better social structure.”

Kim Tae Ri stars in the new film “Little Forest” which premiered on February 28 and is doing well in the box office.

Kim Tae Ri
Newsroom
How does this article make you feel?