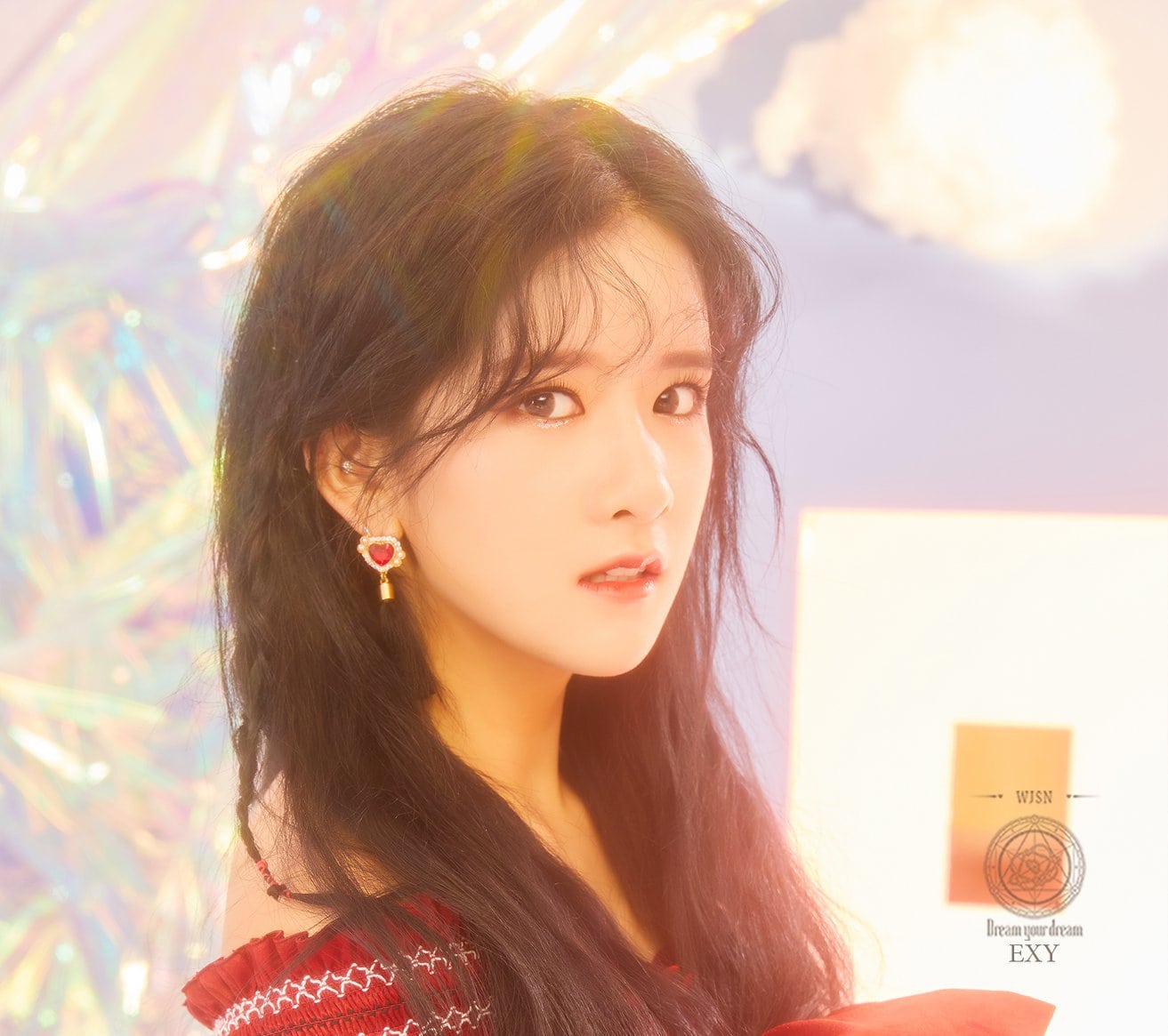 Cosmic Girls member Exy could not join her fellow members for their live performance at “M!Countdown” as well as a fan signing event on March 1 due to a fever and dizziness.

That day, Starship Entertainment posted the following statement on the group’s fan cafe to notify fans of her condition:

“Hello. This is Starship Entertainment.

“Following the pre-recording of the performance for ‘M!Countdown’ today, Exy was experiencing symptoms of a fever and dizziness, and so she was taken to the hospital and is currently being examined.

“We will try hard so that she can come back healthy after a detailed examination, treatment, and recovery. We apologize for causing concern.”

Cosmic Girls recently made a comeback with their song “Dreams Come True” and performed the track for the first time on a music show on “M!Countdown” on March 1.

WJSN
exy
M Countdown
How does this article make you feel?