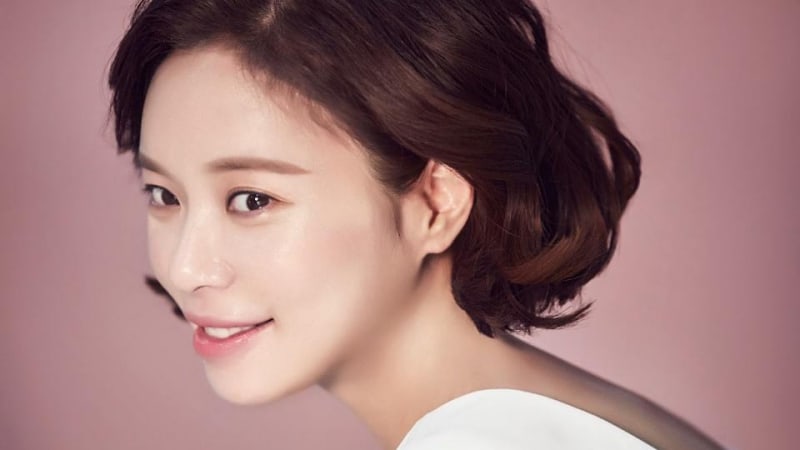 Hwang Jung Eum may be starring opposite Namgoong Min in a new SBS romantic comedy!

Sources at SBS similarly confirmed, “We made a casting offer to Hwang Jung Eum, and we are currently in the midst of discussions.”

“Hoon Nam Jung Eum” is a romantic comedy that will tell the love story of Hoon Nam, a man who is against romance and thinks he knows everything about love, and Jung Eum, a woman who has always dreamed of love and marriage but has given up on dating. Hwang Jung Eum is considering the role of Jung Eum, while Namgoong Min was previously confirmed to have been offered the role of Hoon Nam.

The drama is expected to begin airing in May.

Are you excited to potentially see Hwang Jung Eum and Namgoong Min star in a new drama? Leave your thoughts below!

Hwang Jung Eum
Namgoong Min
How does this article make you feel?