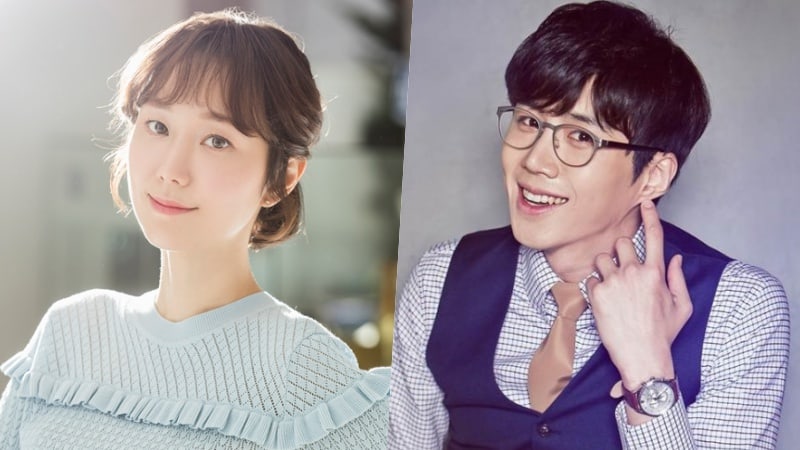 Actors Lee Yoo Young and Kim Seon Ho have been cast for MBC’s upcoming drama special centered around a romance between two friends.

“You Drive Me Crazy!” (working title) will be two episodes long and will air in May. The lead characters who have been friends for eight years end up sleeping together one night. Following this event, the friends struggle between love and friendship.

Lee Yoo Young’s character Eun Seong is a translator who works with Korean to French and French to Korean translations. She faces everything bravely, but also has an unpredictable side. Eun Seong becomes friends with Kim Rae Wan in college.

This role is notable for Lee Yoo Young as she is more known for her films and made her drama debut last year through OCN’s “Tunnel.” Many are excited to see her in a romantic comedy.

Kim Seon Ho’s character Kim Rae Wan is described as having good looks and a great personality to boot. He’s a rising artist and is also Eun Seong’s only male friend. Kim Rae Wan is free-spirited and open to any woman who will have him. Despite never thinking of Eun Seong as a woman, they end up sleeping together. Following this night, Kim Rae Wan ends up in a slump with his love life and work life not working out the way he wants.

The drama will be lead by Director Hyun Sol Ip who has worked on “Pride and Prejudice,” “Marriage Contract,” and more. Furthermore, rookie writer Park Mi Ryeong will be writing the script.

The first episode is scheduled to air after “The Great Tempter” ends in May.

Are you excited about the drama?

lee yoo young
Kim Seon Ho
How does this article make you feel?