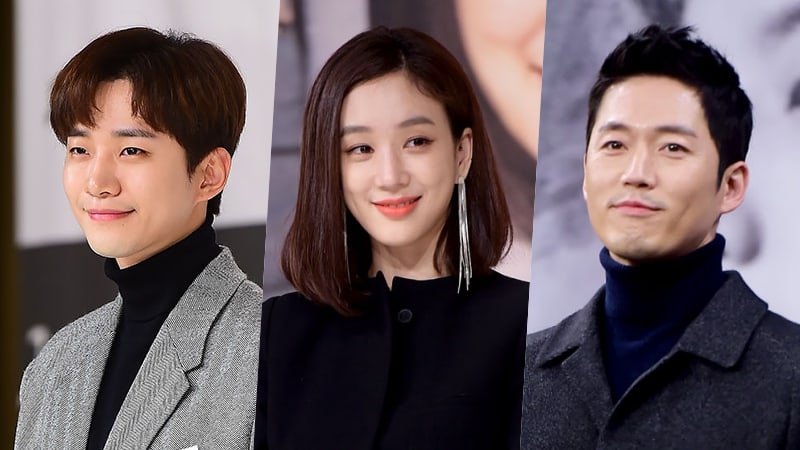 2PM’s Junho, Jung Ryeo Won, and Jang Hyuk have been offered the starring roles in a new SBS drama!

On March 2, SBS confirmed that the actors were considering the leading roles in the upcoming Monday-Tuesday drama “Greasy Melo” (literal title).

A representative for the network stated, “We have made casting offers to Lee Junho and Jang Hyuk. Nothing has been decided yet, and we are currently in the midst of discussions.” Sources inside Jang Hyuk’s agency similarly confirmed, “While it’s true that he has received a casting offer, [his appearance] has not been decided. We are still in the midst of discussions.”

Actress Jung Ryeo Won’s agency also remarked, “It hasn’t been long since we received the script. A little more discussion is required.”

The drama will be written by Seo Sook Hyang, the screenwriter behind “Pasta,” “Miss Korea,” and “Don’t Dare to Dream.”

“Greasy Melo” is currently scheduled to premiere in May, following the end of “Should We Kiss First.”

Are you excited to see Junho, Jung Ryeo Won, and Jang Hyuk potentially join forces in this new drama? Leave your thoughts below!