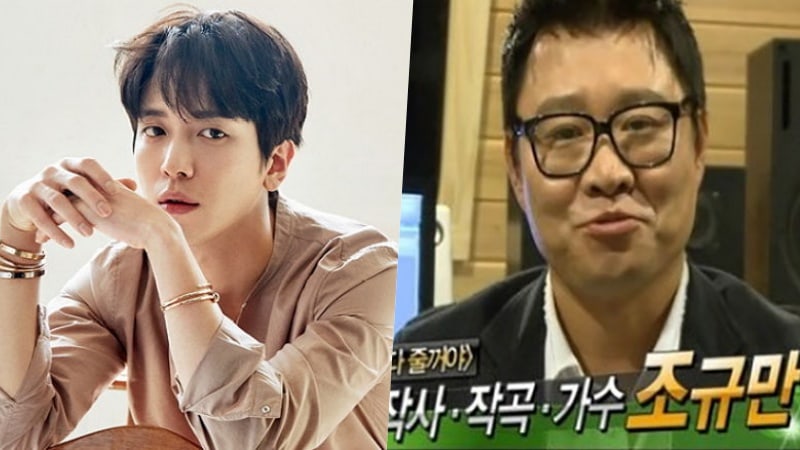 A total of six people have been charged with obstruction of business in the case. According to police, the head of the graduate school doctoral program in applied arts was one of the three professors who was in charge of interviews for the program’s admissions process, and he went against the school’s policy of rejecting applicants who do not show up for their scheduled interviews. He is said to have given three applicants, Jung Yong Hwa, Cho Kyu Man, and the head of a small business, high scores despite not conducting interviews with them.

The police announced that they have obtained statements from the other two professors who were in charge of interviews stating that the head of the program had brought interview performance evaluations that had been filled out in advance and pressured them to sign off on the documents. They stated that they had no choice but to comply as the person in question was the head of their department and was therefore in a position of power over them as he is in charge of matters such as promotions and reappointments.

Jung Yong Hwa’s manager, the head of Kyunghee University’s International Campus, and the three applicants have also been charged with obstruction of business. According to the police, FNC Entertainment’s previous statement that Jong Yong Hwa had held an individual interview with the head of the department for his admissions was false as their investigations led them to come to the conclusion that the two had never met during the admissions process. The reports also stated that Cho Kyu Man had been overseas at the time of the interviews, and he had personally asked the head of the department for preferential treatment as they had an established personal relationship.

Following the police’s statement regarding their findings, FNC Entertainment released an official response and said, “We believe that there are misrepresentations in the police’s report regarding Jung Yong Hwa. Jung Yong Hwa and FNC Entertainment plan to provide complete and detailed explanations to correct such misrepresentations in the coming judicial process. We would like to once more sincerely apologize for causing distress and concern.”

When asked if there would be any changes to Jung Yong Hwa’s enlistment plans following today’s news, a source from FNC Entertainment stated that the singer would enlist on March 5 as planned.