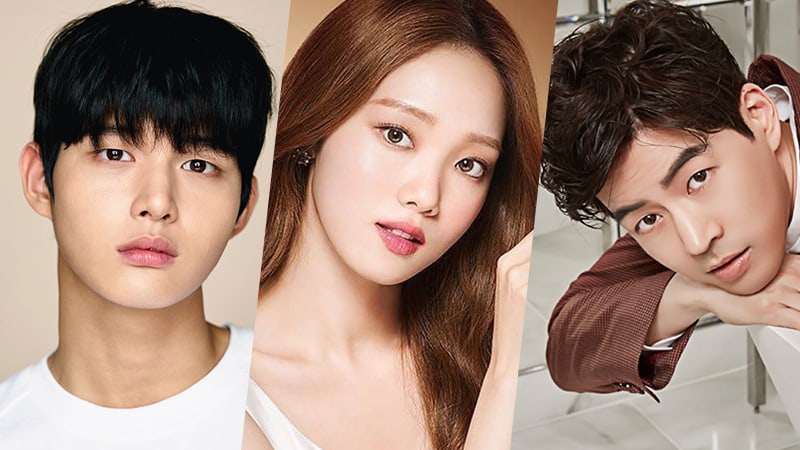 “About Time” is a fantasy romance drama that tells the story of a woman who has the ability to see people’s life expectancies as well as her own, and a man who is able to pause the countdown to the end of the woman’s life.

Lee Seo Won will play the role of Jo Jae Yoo, a musical genius “comparable to Mozart.” His character is described to be musically talented but extremely cold and picky.

As previously mentioned, Lee Sung Kyung’s character Choi Michaela is a professional musical actress who has the unfortunate fate of being able to see a person’s lifespan. She tries to hold onto Lee Sang Yoon’s character Lee Do Ha, the chairman of a cultural foundation who is unaware of his ability to pause the countdown to Choi Michaela’s life.

“About Time” is set to air sometime in May.