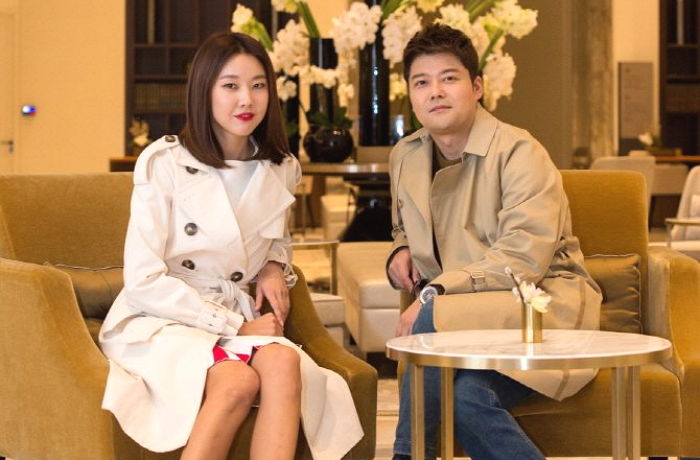 “I Live Alone” cast members Jun Hyun Moo and Han Hye Jin are receiving a lot of love after their relationship went public.

The producers of the variety show created a cute clip revealing five times the couple dropped hints about their blossoming romance prior to their relationship going public. 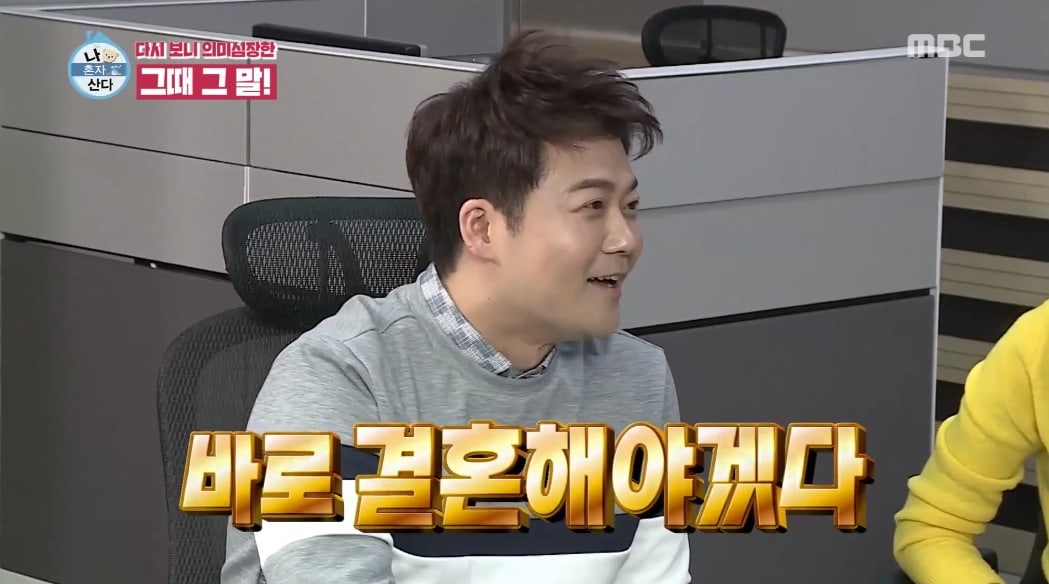 Last March, Jun Hyun Moo said, “If things were to work out with Han Hye Jin and me, I would marry her right away instead of dating her.” This episode featured the pair on a hiking date and their fellow cast members were quick to ask if they had anything romantic going on.

2. “How about becoming the chairman’s wife?” 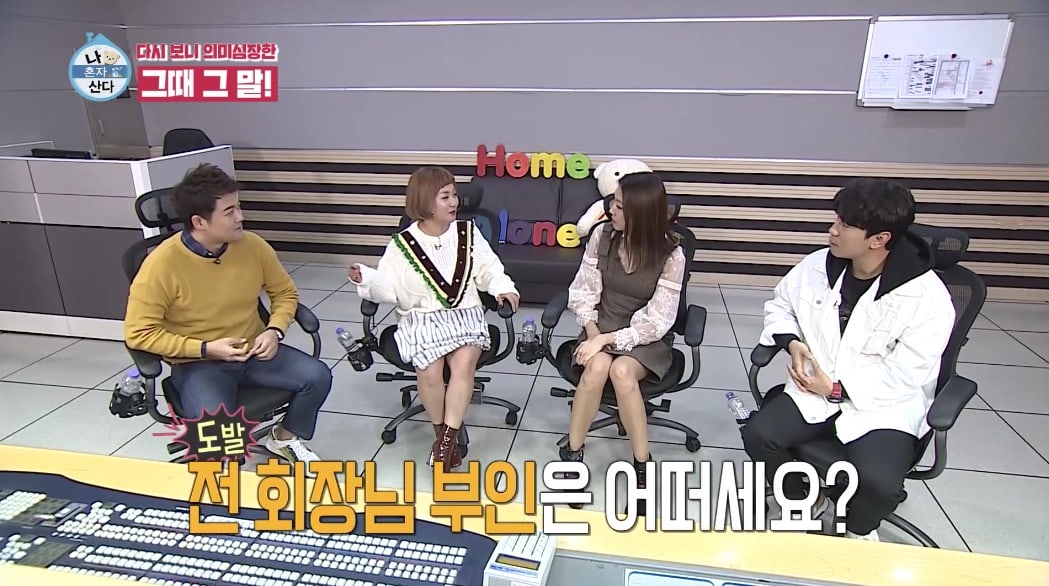 In an episode in December, the cast members mentioned President Trump and First Lady Melania Trump’s visit to Korea. Park Na Rae then asked Han Hye Jin, “Since we’re talking about the First Lady, how about becoming the chairman’s [Jun Hyun Moo] wife?” Jun Hyun Moo then shared, “It’s something that came out as a joke but I saw it in comments.” Everyone laughed as he noted that most commenters thought he was lucky as Han Hye Jin is out of his league. 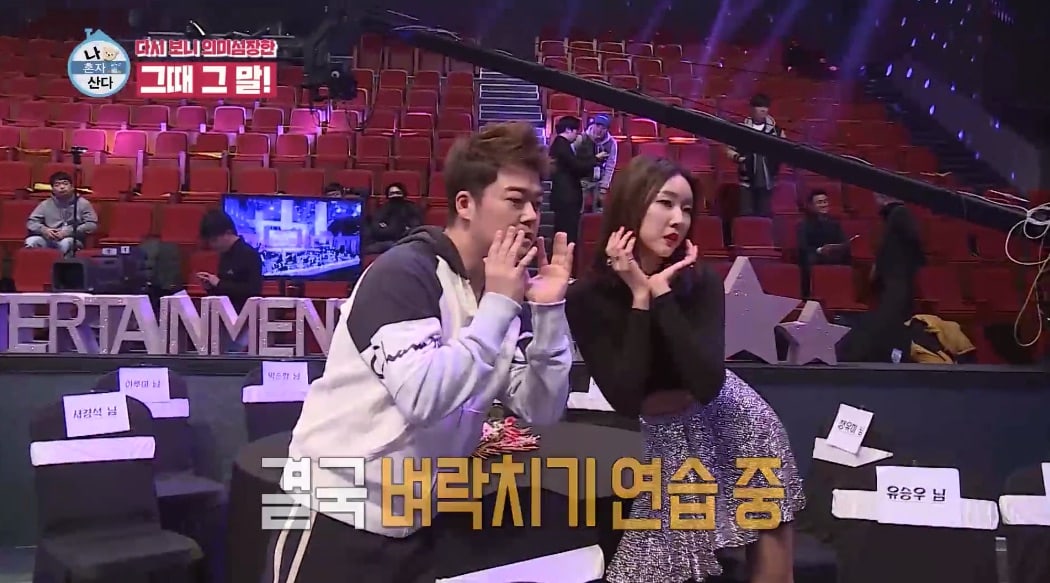 The pair performed a cover of Sunmi’s “Gashina” at the 2017 MBC Entertainment Awards. Han Hye Jin revealed, “We met on Christmas and practiced.” Park Na Rae commented, “I think you guys met to set the mood for the Best Couple award.” Jun Hyun Moo laughed and denied her speculations, but Christmas is famous for being a romantic couple’s holiday in Korea.

4. “I am her personal celebrity” 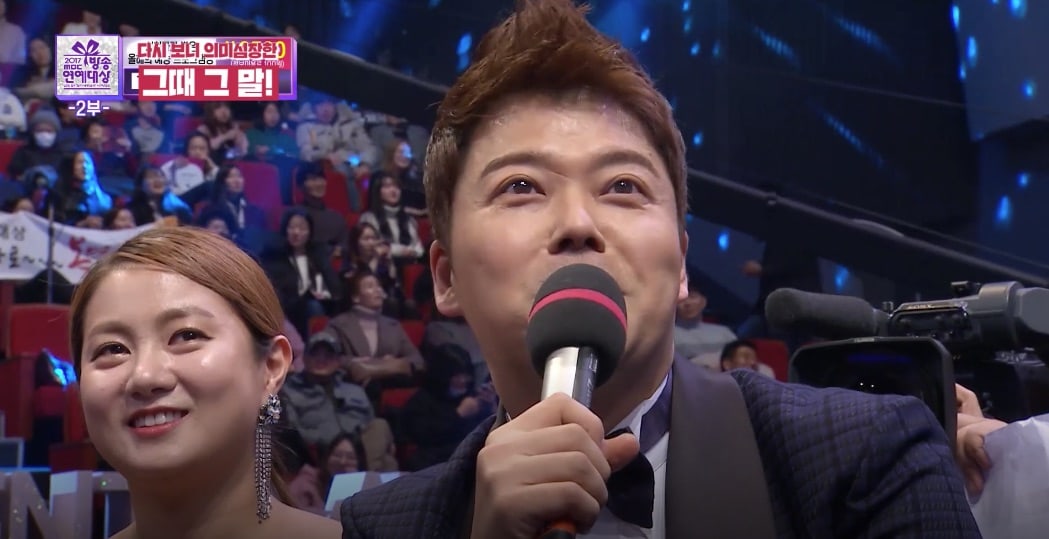 At the 2017 MBC Entertainment Awards, the presenters questioned each couple nominated for the Best Couple Award. Han Hye Jin was asked “What is Jun Hyun Moo to you?” and she answered, “Jun Hyun Moo is a celebrity to me.” Upon hearing this, Jun Hyun Moo romantically said, “I am her personal celebrity.”

5. Promises of a romantic future 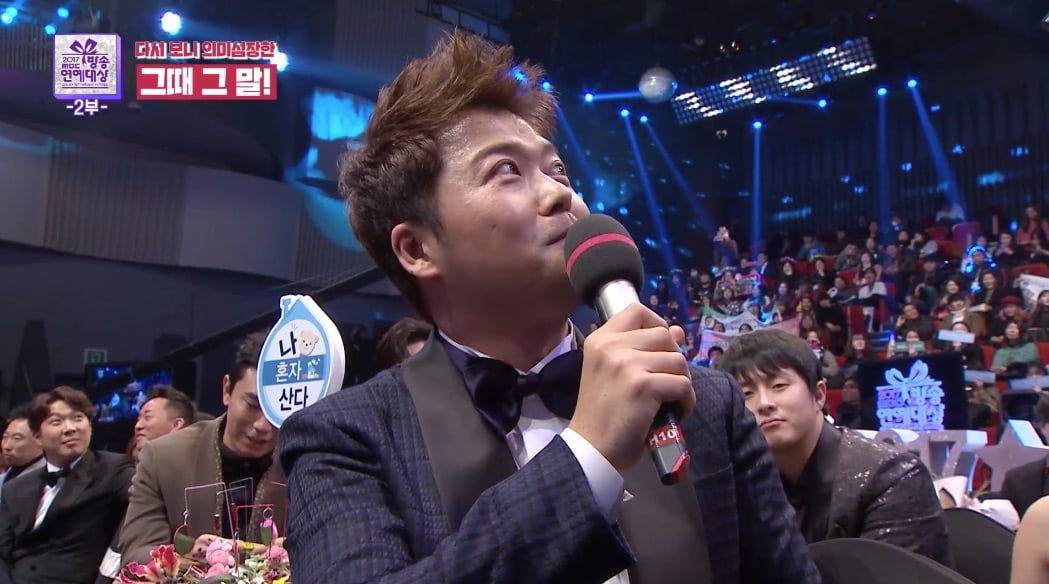 Jun Hyun Moo was also asked about any pledges he would fulfill if he won the Grand Award which he actually won later in the night. He said, “There’s not a lot of couples that meet through variety shows. I will show more fun times of Han Hye Jin and me.”

Which moment is the cutest to you?

Watch the latest episode of “I Live Alone” below for more cute hints!