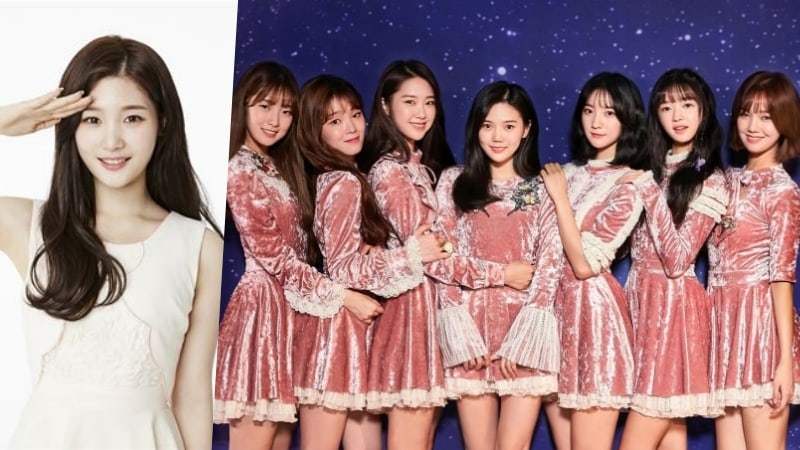 DIA’s Jung Chaeyeon and Oh My Girl will be taking on archery once more!

On March 2, Oh My Girl’s agency WM Entertainment stated, “Oh My Girl will be appearing in the nation’s first archery variety show, ‘X10.'” The show has also confirmed Jung Chaeyeon’s appearance on the show.

In “X10,” Oh My Girl and Jung Chaeyeon will work together to defeat national Korean archer and gold medalist Ku Bon Chan, who previously won two medals at the 2016 Rio Olympics. Oh My Girl previously showed off their archery skills in February through MBC’s “2018 Idol Star Athletics Championships New Year Special,” as they won the gold medal. 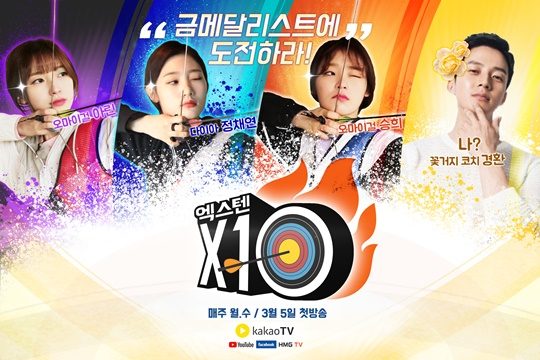 The idols will not be alone in their endeavor to challenge Ku Bon Chan. They will be coached and mentored by archery coach Jang Young Sul, who coached five Olympic archery teams from 1996 to 2012, as well as gold medalist Ku Bon Chan himself. Comedian Heo Kyung Hwan has also been revealed to be appearing as a special coach.

“X10” will premiere on March 5 on kakaoTV, and will be air episodes every Monday and Tuesday for five weeks. The episodes will also be available on X10’s Facebook page and YouTube channel.

Oh My Girl
DIA
X10
Jung Chaeyeon
How does this article make you feel?