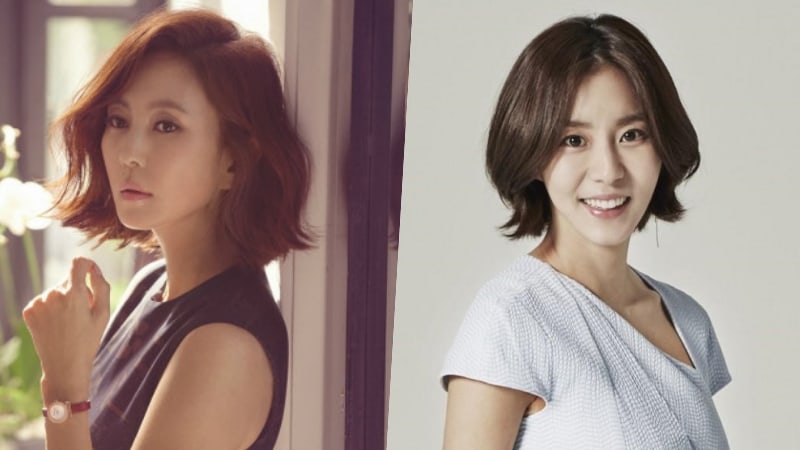 Kim Nam Joo And Uee Voice Support For “Me Too” Movement

More celebrities are showing their support for the “Me Too” movement.

The “Me Too” movement has recently taken over Korea, as victims of sexual harassment and assault have stepped forward with their stories, exposing influential figures in all areas of culture, from theater, to musicals, films, and more. Along with the public outcry against famous actors, directors, producers, and more who have committed these crimes, there has also been a wave of encouragement for the victims, with many celebrities also voicing their support.

On March 2, actress Kim Nam Joo attended a press conference for JTBC drama “Misty,” where she stated, “I’m currently keeping an eye on the ‘Me Too’ movement with interest. I hope this will be an opportunity for those who bravely shared their stories to be heard. I also think that this will be a good chance to get rid of the rotten aspects and to clean up the entertainment industry.”

Uee also shared her support for the movement during the press conference for upcoming MBC drama “My Husband, Mr. Oh!” She commented, “As I read things online, I feel sad and shocked, thinking that such things have happened. As a woman, I would like to voice my support.” Previously, actress Kim Tae Ri also spoke about her support for the “Me Too” movement on JTBC’s “Newsroom,” and shared her hope that the movement would lead to a better society.

Kim Nam Joo
Uee
How does this article make you feel?