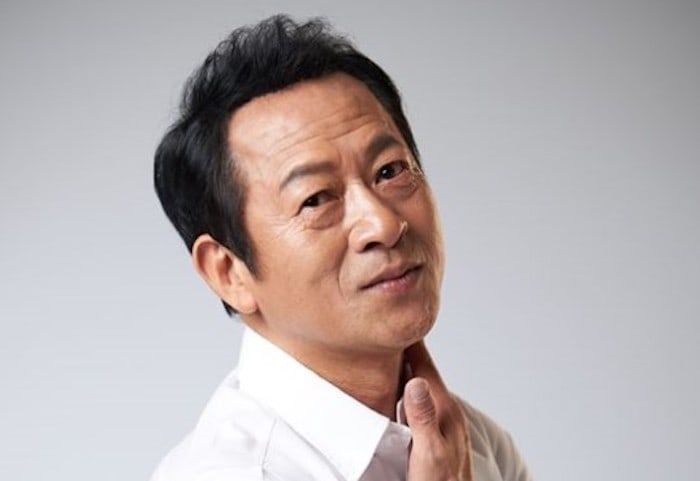 “Along with the Gods 2” will be re-shooting scenes and replacing Choi Il Hwa in light of his sexual harassment controversy.

On March 2, a source from “Along with the Gods 2” stated, “It’s true that Choi Il Hwa filmed for ‘Along With the Gods 2.’ We are currently looking for another actor for his role.” Though the actor did not appear in the first movie, he was set to appear in the upcoming sequel as a new supporting character.

Choi Il Hwa previously admitted he was guilty of sexual harassment while working on a play several years ago. He then stepped down from his position on the board of directors for the Korean Actors Association as well as his role as an academic adviser at Sejong University. He was also replaced on upcoming MBC drama “Hold Me Tight.” Soon after his admission, a former actress shared her story of being sexually assaulted by the actor.

Choi Il Hwa is the second actor to be replaced for “Along with the Gods 2,” as a source from the film previously announced that they would be replacing and re-filming Oh Dal Soo‘s scenes in the film.

“Along with the Gods 2” is the sequel to to “Along with the Gods: The Two Worlds” which was released last December. The film broke a number of records, and achieved an enormous amount of popularity and success at the box office, bringing in over 14 million moviegoers.

Choi Il Hwa
Along with the Gods 2
How does this article make you feel?