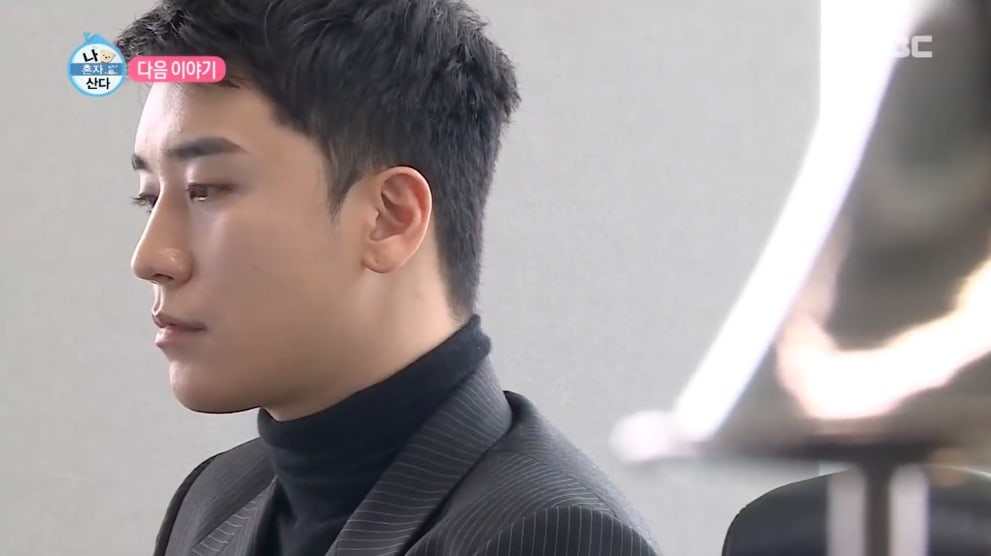 “I Live Alone” has released a preview for the next episode, which features Seungri!

At the end of the March 2 episode of the show, a preview was shared of Seungri both chilling at home in his pajamas and looking professional and serious at work. Seungri is seen on the phone speaking in Chinese and English while at home, as well as pricking himself with a needle while working on cross-stitching, which the caption reveals to be his hobby. The preview also shows him hard at work at the office and attending a franchise meeting.

“I Live Alone” airs on Fridays on MBC at 11 p.m. KST. You can check out the latest episode here.

BIGBANG
Seungri
Home Alone
How does this article make you feel?