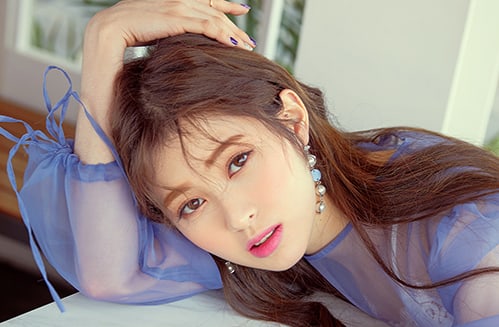 On March 2, UNI.T’s (and DIA’s) Yebin held a V Live session, “UNI.T, Who Are U?”, where she talked about her first impressions of the other members, T-ara’s Eunjung‘s support, and more.

Yebin first talked about her first impression of the other members. She commented, “First of all, the only member I knew beforehand was N.CA. I met the other members through ‘The Unit.’ Hyun Joo was so cute, and Woohee, Jiwon, and Yoonjo all had such small faces.”

She then shared her affection for her members by saying, “There’s a lot I want to do with the members. I want to go on trips, and I want to go to an amusement park with them too.” Yebin also picked Hyun Joo as the member that she wanted to be like and explained that she was really cute. 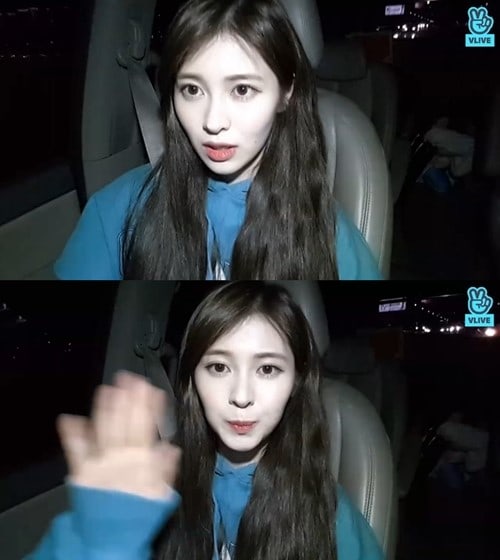 She also talked about the members’ preparations for their upcoming fan meeting. She commented, “We had our first rehearsal today. [T-ara’s] Eunjung came to support us. I’m so thankful. She watched all of our rehearsal performances and even applauded us, so I’m very thankful.” She also mentioned that the group had been continually practicing up until yesterday. Yebin also commented, “All the members kept doing V Live sessions, and I was the last one of the nine members. They all did so well, so I felt a bit of pressure.”

Yebin wrapped up the session by stating, “Tomorrow is UNI.T’s first fan meeting. The members and I are all very excited. I hope you guys will all enjoy it.”

UNI.T is currently filming a reality program as well as special videos while in preparation for their first fan meeting, which will be held on March 3.

Yebin
UNI.T
How does this article make you feel?