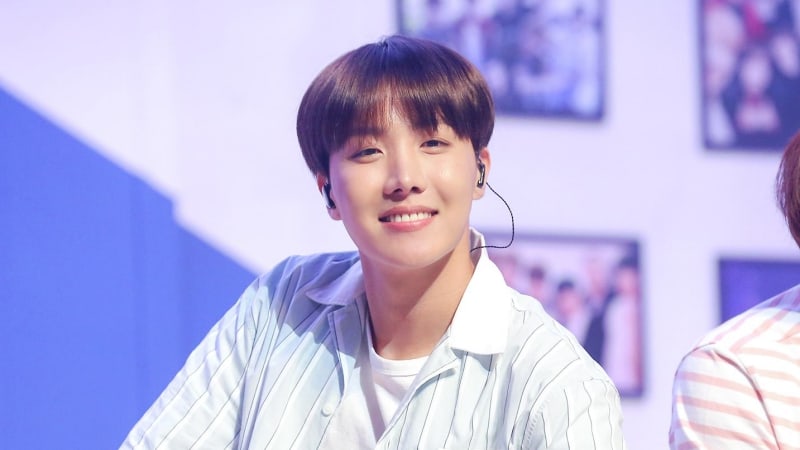 BTS’s J-Hope Talks About Inspiration Behind His New Mixtape

BTS’s J-Hope is taking the world by storm— immediately after the release of his long-awaited solo mixtape “Hope World” on March 2, the idol swept the global iTunes charts and dominated the trending topics on Twitter worldwide.

In an interview with TIME Magazine, J-Hope talked about the inspiration behind his new mixtape and what he hoped to accomplish through its release. Describing the mixtape as “my calling card to the world,” J-Hope revealed that he saw “Hope World” as a way for him to tell his own story through music.

“RM and Suga releasing their own mixtapes was the motivation for my own project,” he shared. “I always thought it was awesome that they were telling their own personal stories and making music in their own styles.”

In addition to fellow BTS members RM and Suga, whom he credited as having “deeply influenced” his music, J-Hope mentioned KYLE, Aminé, and Joey Bada$$ as artists that had helped inspire him. “I’d love to do projects with them in the future,” he said.

J-Hope also went into detail about the literary inspiration behind the song “Hope World,” the first track on his mixtape. “I remember being captivated by Jules Verne’s ‘Twenty Thousand Leagues Under the Sea’ when I read it as a kid,” he recalled. “I think I took myself back to that place for new inspiration.”

He went on to explain, “[The song] is an introduction to people who are brand new to [me], with me as Captain Nemo showing you around just as the submarine in the book cruised around the world’s oceans.” He added with a laugh, “I know this might sound really corny, but I invite you to pretend to be Professor Aronnax as you listen to this song and take a journey through my world.” 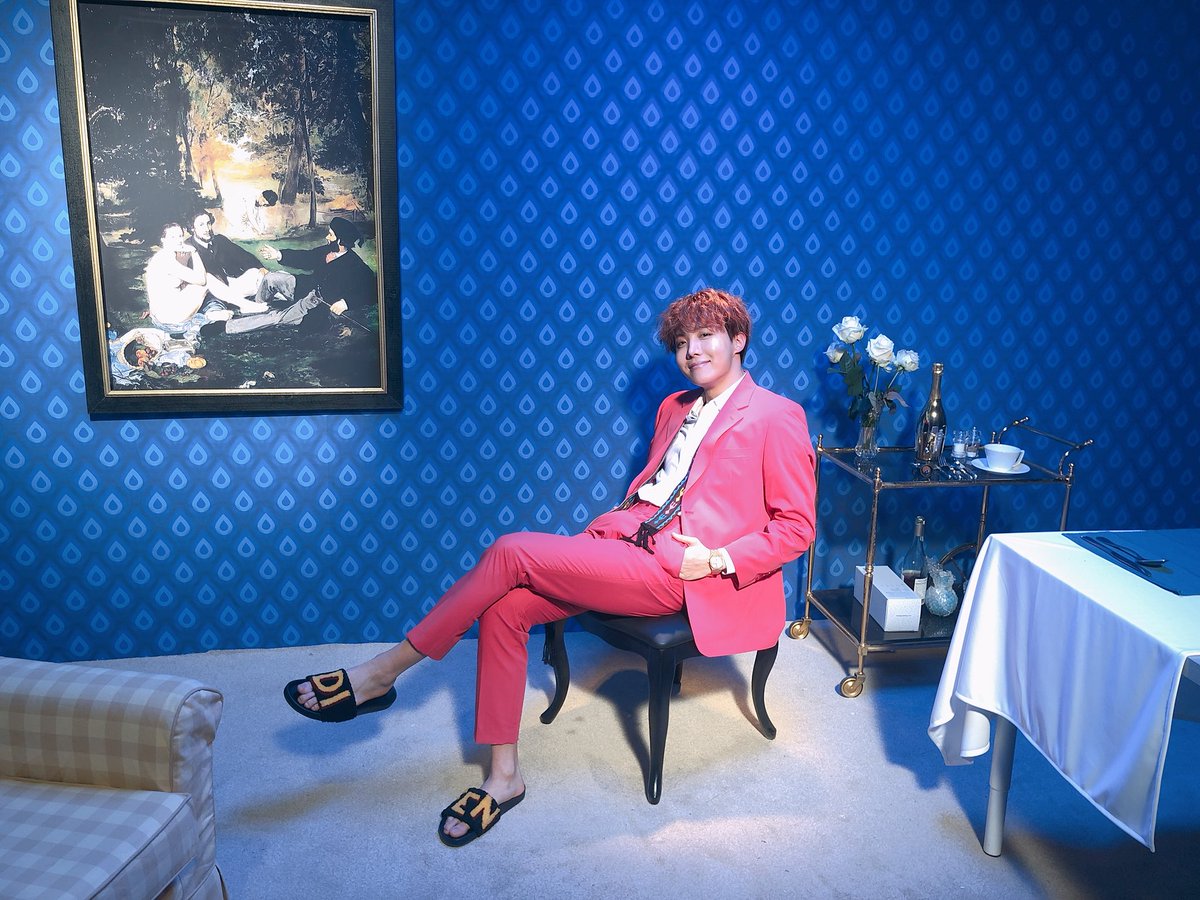 J-Hope also reported that working on the song “Daydream” had been somewhat therapeutic for him. “I wanted to use this [track] as an outlet to talk about the desires and wishes that every person in the world has but that I have to hold down and cover up because of having chosen this line of work,” he revealed. “Even if these dreams might never become reality, lining these dreams up in my head still gave me comfort.”

When asked about the lyrics of the song “Airplane,” in which he boasts, “I’m just happy/I made it,” J-Hope shared that he had felt the thrill of success while traveling the world to meet his fans abroad. He recalled, “I think it was that experience of being with my fans around the world and stepping back on Korean soil that it hit me, ‘Man, I think I’ve made it…’ For me, the joy that I have right now and the amazing love I’m getting is how I define my success.”

“I’m still the same person, the same J-Hope,” he added. “My thoughts on life haven’t changed very much. But my world has gone through incredible changes.”

J-Hope also hinted at a few things that fans can look forward to in the future. The rapper revealed that RM and the other BTS members had recorded parts for “Airplane” that didn’t make it into the final track, saying, “I have the gang vocals and RM’s rap on my phone, and I can’t wait for a chance to put it up on social media and share it with everyone!”

Additionally, he shared that he had added “pt. 1” to the title of the song “P.O.P (Piece of Peace)” because he hoped to record another song on the same subject. “I wanted to talk about peace even though I knew that it was a weighty topic,” he commented, “and I tagged on ‘pt. 1’ to the title because I want to keep talking about it.” 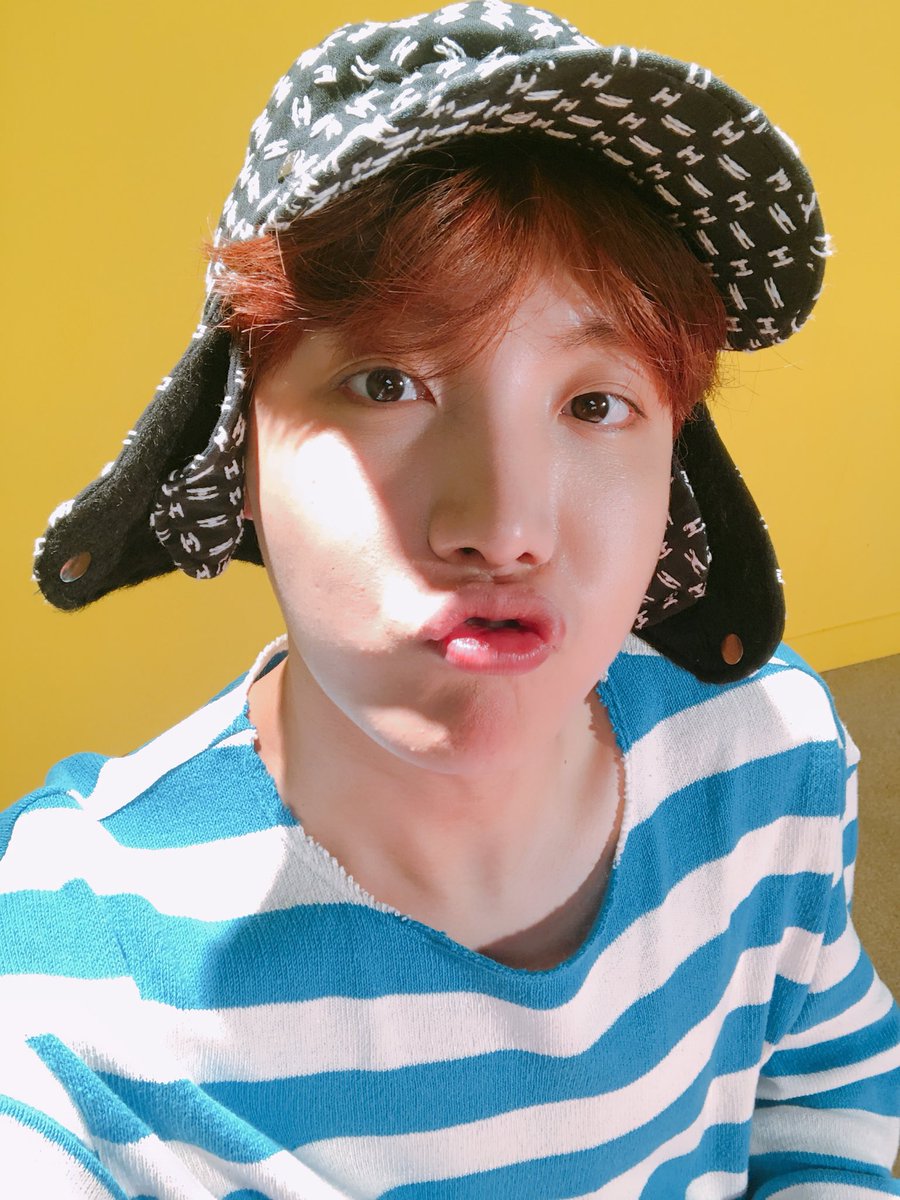 Finally, he discussed the possibility of other BTS members releasing their own mixtapes, saying, “All of our members are interested in creative work and have the deepest passion for music, so I wouldn’t be surprised if we see a mixtape from anyone.”

“Right now, we’re all focused on the new BTS album,” continued J-Hope. “We’re always working on and creating new things, and I hope you can continue to show us your love and stay with us in our exciting journey.”