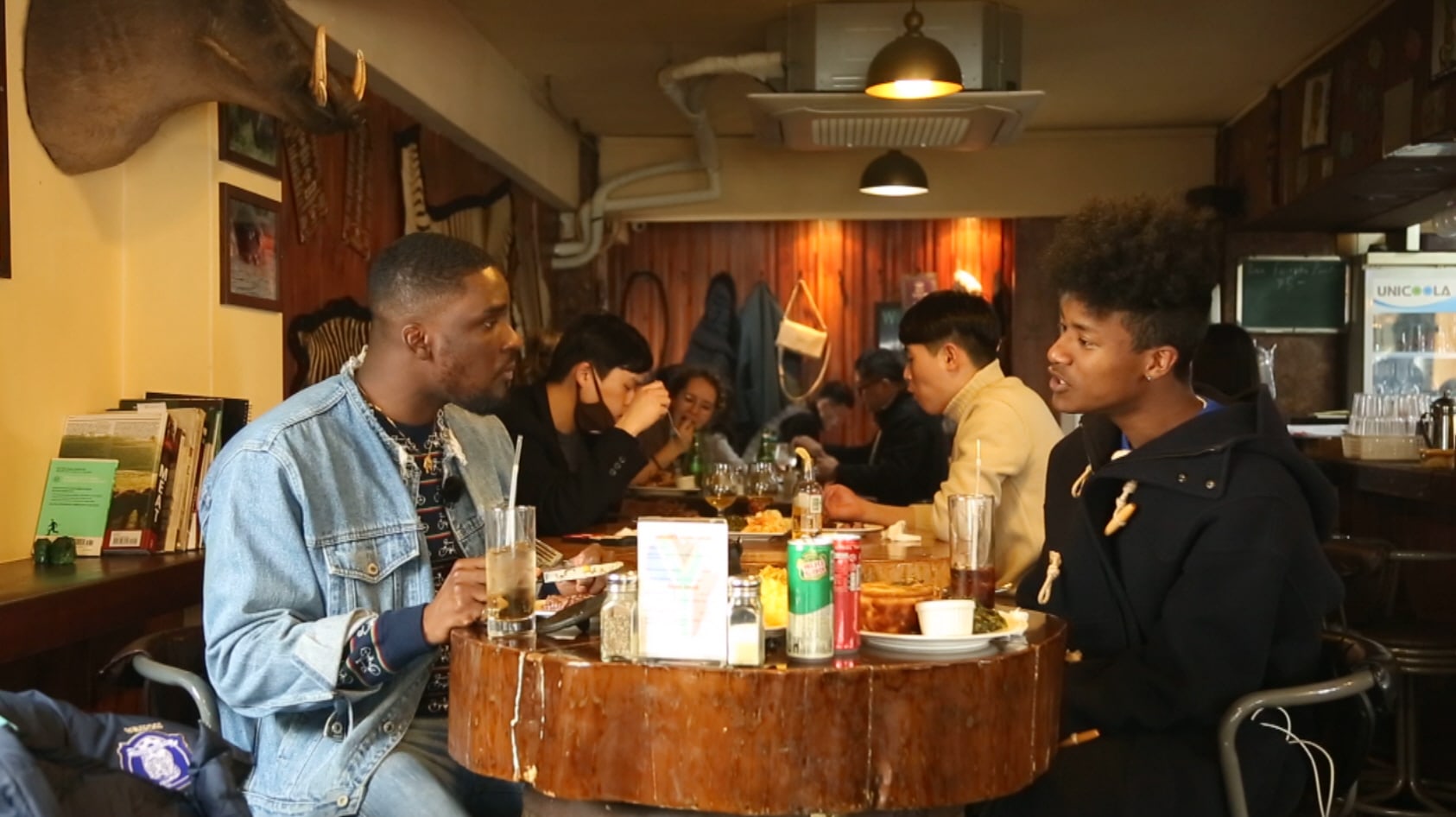 Model Han Hyun Min recently opened up about the struggles he faced growing up in Korea because of his appearance.

Han Hyun Min currently appears on JTBC’s “Stranger,” and in the episode that aired on March 3, he met up with Sam Okyere. The two talked about a variety of topics, and their conversation turned to the topic of the struggles of living in Korea. Sam Okyere began by saying, “As someone from Ghana, I had some bad experiences when I first arrived in Korea. I think it must have been harder for you as someone with parents from different races.” Han Hyun Min is a Korean national whose mother is Korean and father is Nigerian.

Han Hyun Min confessed, “It would be a lie to say that I wasn’t teased and discriminated as a kid.” He went on to say, “The first time I experienced it was in kindergarten. Before kindergarten, you don’t really go outside so I never felt like I was different. But once I started going to school, I realized that no one had the same skin color as me, and it made me start to wonder why I was different from everyone else.” He also revealed that the mother of one of his friends had said she didn’t want them playing together.

Confessing that growing up, he sometimes felt like a stranger in his own country, Han Hyun Min said, “The older I got, the more I felt it. My friends would say things like, ‘You can’t be seen at night,’ and ‘What color is your blood?’ I used to get teased on school trips, and I hated that.” 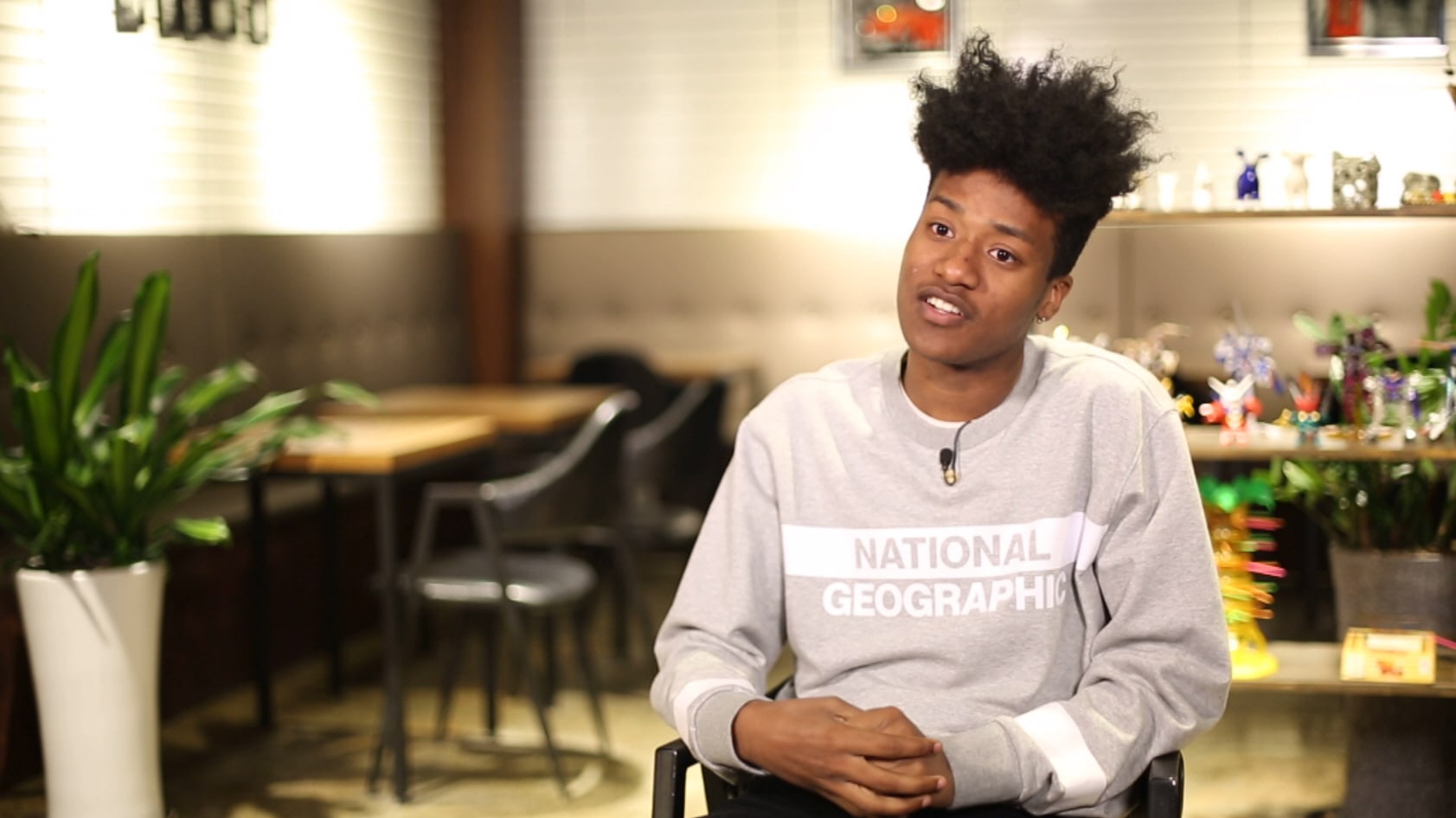 However, Han Hyun Min also shared that his mother had always helped him feel better with the words, “You’re special. Good things will happen to you some day.” Sam Okyere chimed in by talking about the positive response he had received for his speech on racial discrimination in Korea on JTBC’s “Talking Street” and also brought up the experience of seeing a billboard of himself on the side of a shopping mall as he said, “Korea has gotten much better.”

Though Han Hyun Min faced many hardships growing up, he has risen to fame in recent years. Not only is he a highly sought-after model, but he was also chosen as one of the most influential teens of 2017 by TIME magazine.

Sam Okyere
Han Hyun Min
How does this article make you feel?