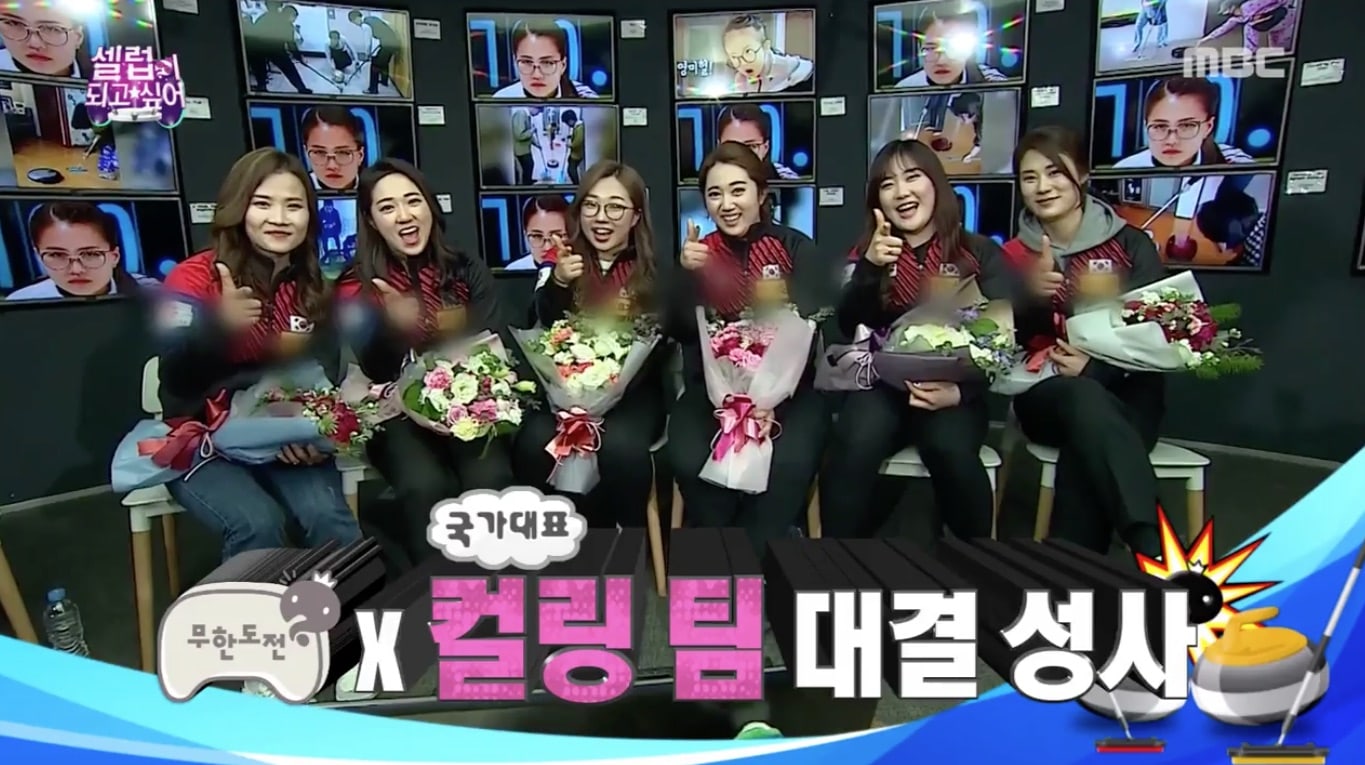 The cast of “Infinite Challenge” is set to have an epic battle with the South Korean national women’s curling team, also known as “Team Kim.”

The women’s curling team took the world by storm during the 2018 PyeongChang Winter Olympics and brought home a silver medal, the first medal the country has ever won in the sport. They also created the new catchphrase “Young Mi~” and has skyrocketed the public’s interest in curling.

It is this team the cast of “Infinite Challenge” will be taking on. The show had aired a winter sports special in 2017 with actor Park Bo Gum ahead of the Winter Olympics. The cast was familiar with the sport because the special had also included curling.

Full of confidence and bravado, the cast of “Infinite Challenge” recorded a video challenging the women’s curling team with statements like, “I’ll admit that you’re good, but I think we can take you on,” and “You’re probably feeling relieved now that the Olympics are over, but it looks like we’re going to have to stress you out.” 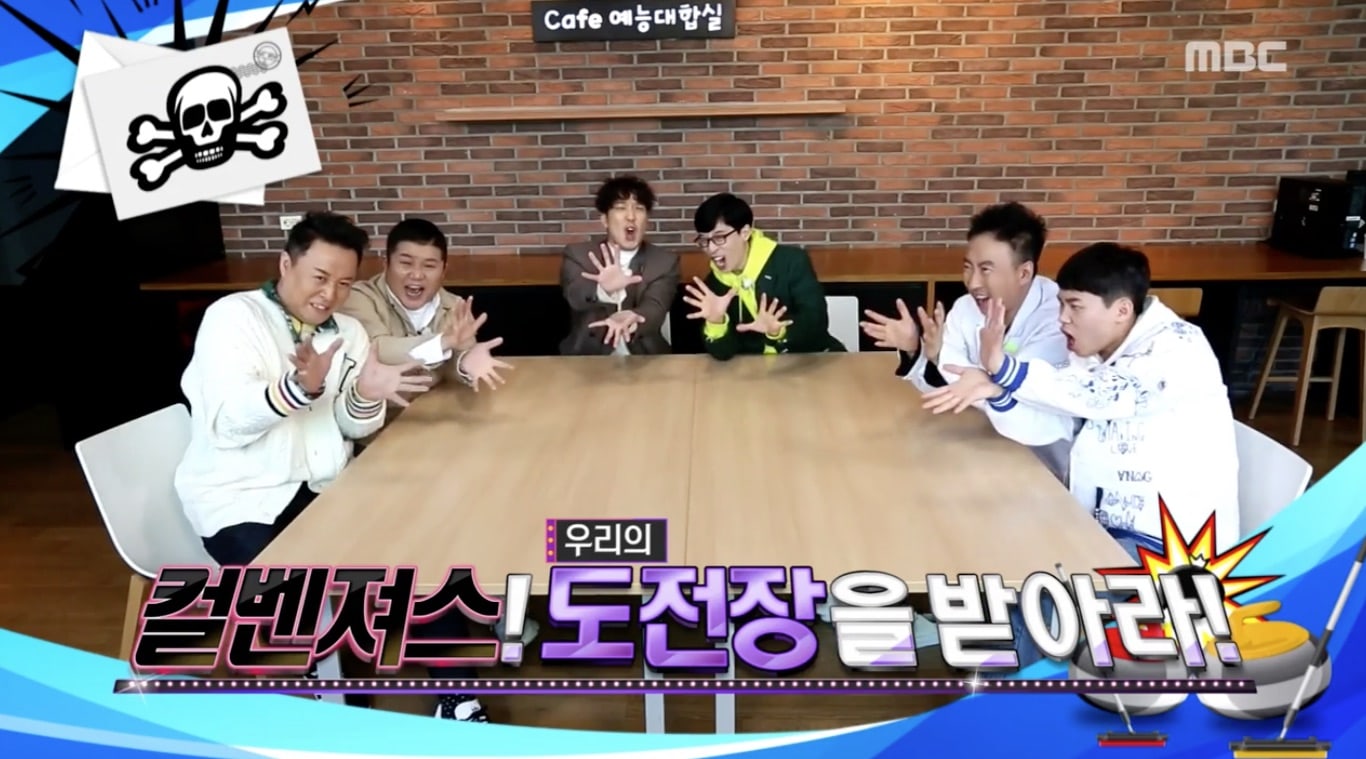 The challenge was delivered to the curling team after they filmed an interview with MBC’s “Newsdesk.” When asked if they’d watched the show’s curling segment, the team said yes and that the cast was better than they’d expected. They chose Yang Se Hyung as the member who surprised them most before jokingly saying, “Park Bo Gum too. Is he going to be on the show? Can we invite him on our team?”

The team concluded by accepting the challenge and said, “Next week, be prepared for us to definitely beat you!”

“Infinite Challenge” and the women’s curling team met on March 3 to film their battle. The show airs every Saturday on MBC at 6:25 p.m. KST.

Watch the vide below!

Infinite Challenge
2018 PyeongChang Winter Olympics
How does this article make you feel?